A Combat Controller from No. 4 Squadron prepares for a training mission at the Delamere Range Facility in the Northern Territory during Exercise Pitch Black 2014. 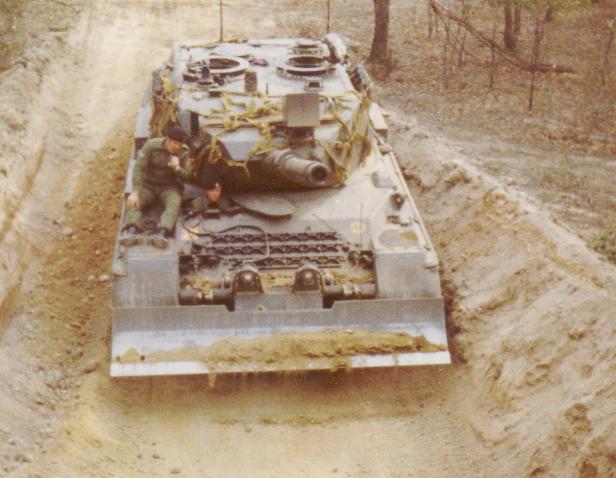 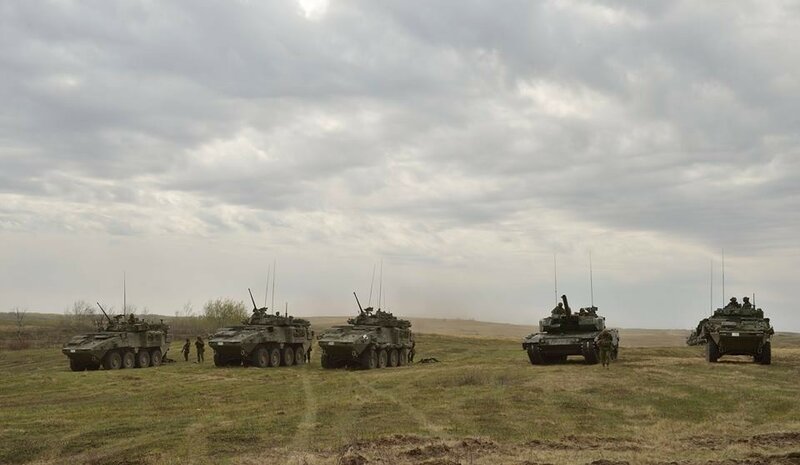 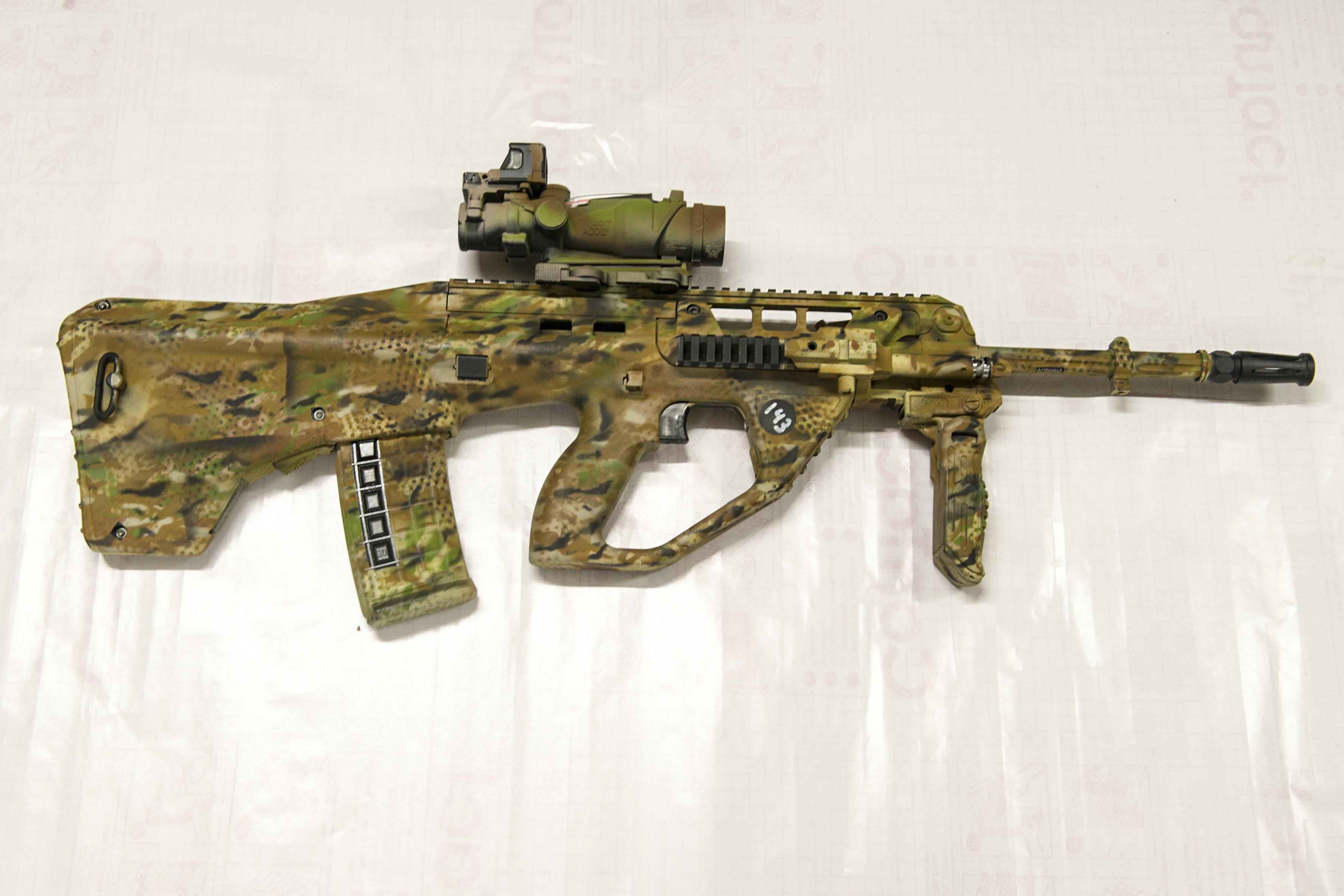 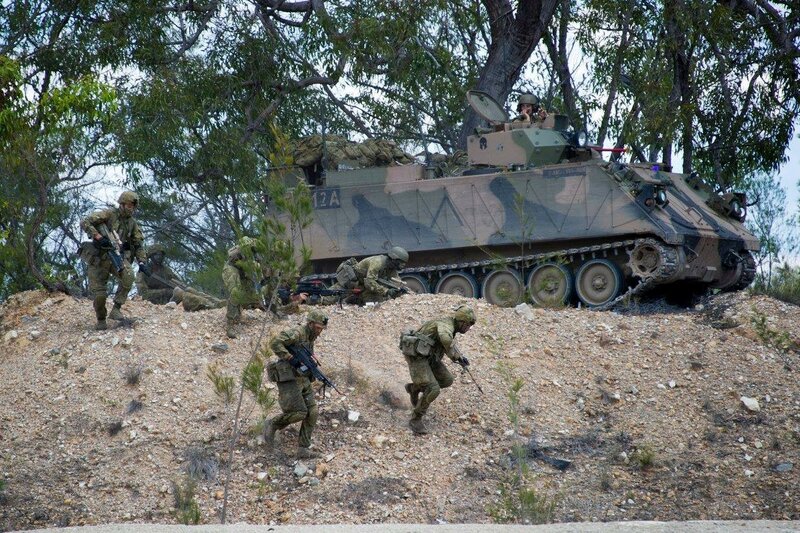