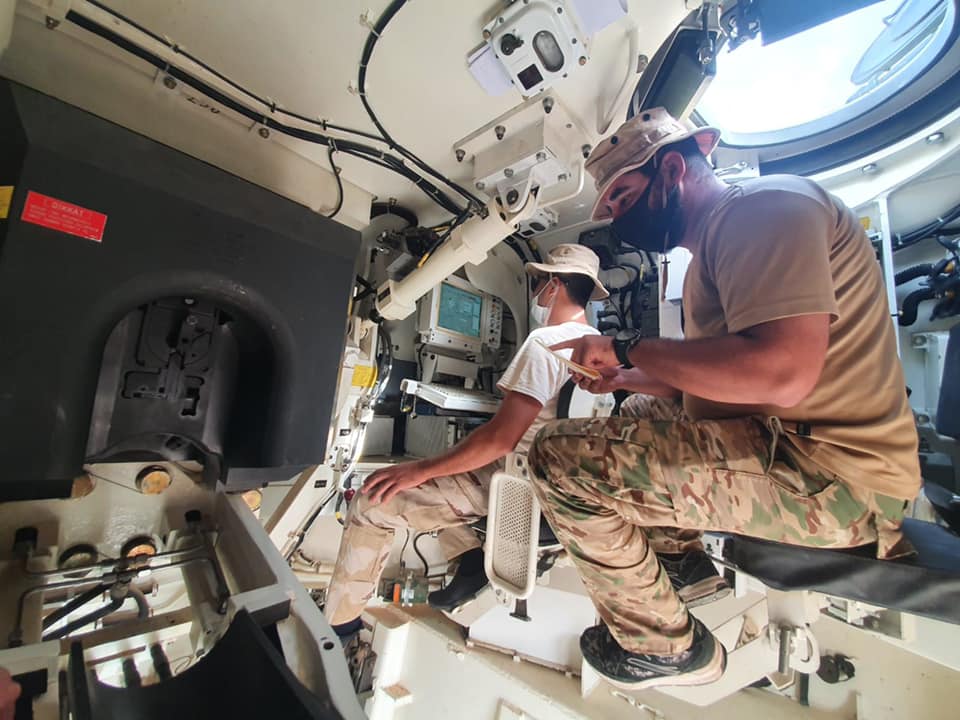 The memorandum of understanding (MoU) inked between Turkey and Libya's United Nations-backed Government of National Accord (GNA) entered into force with the presidential decree published in the Official Gazette Friday.

The agreement, which allows Turkish builders to conclude their uncompleted business projects in the civil war-torn country, has been valid since Sept. 24, according to the decree, Trade Minister Ruhsar Pekcan said in a Twitter statement.

Karanfil, who said that the project volume of the Turkish construction sector was $29 billion (TL 230.63 billion) before business was halted, noted that the country was a source of experience for the sector, and it is now undertaking a series of projects worldwide.


The total value of unfinished projects of Turkish firms amounts to $19 billion, while uncollected accrued receivables stand at $1 billion, the collateral amount at $1.7 billion and other losses at about $1.3 billion.