As for how many jets would be procured under an F-15X initiative, our sources close to the discussions say between 150 to 250 aircraft depending on what the USAF wants to do with its overall force structure. The most likely number is roughly 230 airframes to replace the F-15C/D force one a one-for-one basis. Procurement would likely start with eight aircraft, which could be delivered very soon, with roughly 18 to 24 procured each year after that. Oh, and there are two variants of the F-15X that are being offered by Boeing and will likely be procured. One is dubbed the F-15CX and the other is known as the F-15EX.
The F-15CX will be a single-seat configuration, while the F-15EX will be a two-seater with a fully missionized rear cockpit complete with a wide-area flat panel display, helmet-mounted display, and full flight controls. The F-15EX will cost a couple million dollars more than its single seat stablemate, but they will roll of the St. Louis production line right alongside one another.
Нажмите для раскрытия...

Key Points
A pair of retired US Air Force (USAF) pilots on 6 March criticised the service’s potential buy of fourth-generation aircraft, saying it does not conform with the Pentagon’s National Defense Strategy (NDS).

JV Venable, senior research fellow for defence policy at the Heritage Foundation, said that any fourth-generation platform such as a variant of the Boeing F-15 Eagle would be in service for 30–35 years, but it would only be effective for the next decade. The NDS has called for the US to move from combat in lightly-contested environments such as Afghanistan or Syria to preparing for potential conflict against peers such as China or Russia.

Venable said, in addition, a fourth-generation aircraft buy would be two generations behind cutting-edge fighter aircraft being piloted by adversaries for the next 20–30 years.

“This is where the F-15X, I think, falls short,” Venable said at an Air Force Association (AFA) Mitchell Institute for Aerospace Studies event. “It’s not just the F-15X, it’s any fourth-generation platform right now.”

The USAF fiscal year 2020 (FY 2020) budget, set to be released on 12 March, will likely request new fourth-generation fighter aircraft to help the service reduce the average age of its fleet. The service believes this would also help with sustainability management.

что любопытно
Critics in the media pointed out that the Air Force didn't actually want the new F-15s. Instead, the U.S. Defense Department's Cost Assessment and Program Evaluation office, one of the military's many analytical organizations, convinced the office of acting defense secretary Patrick Shanahan to add eight F-15EXs to the department's 2020 budget proposal. 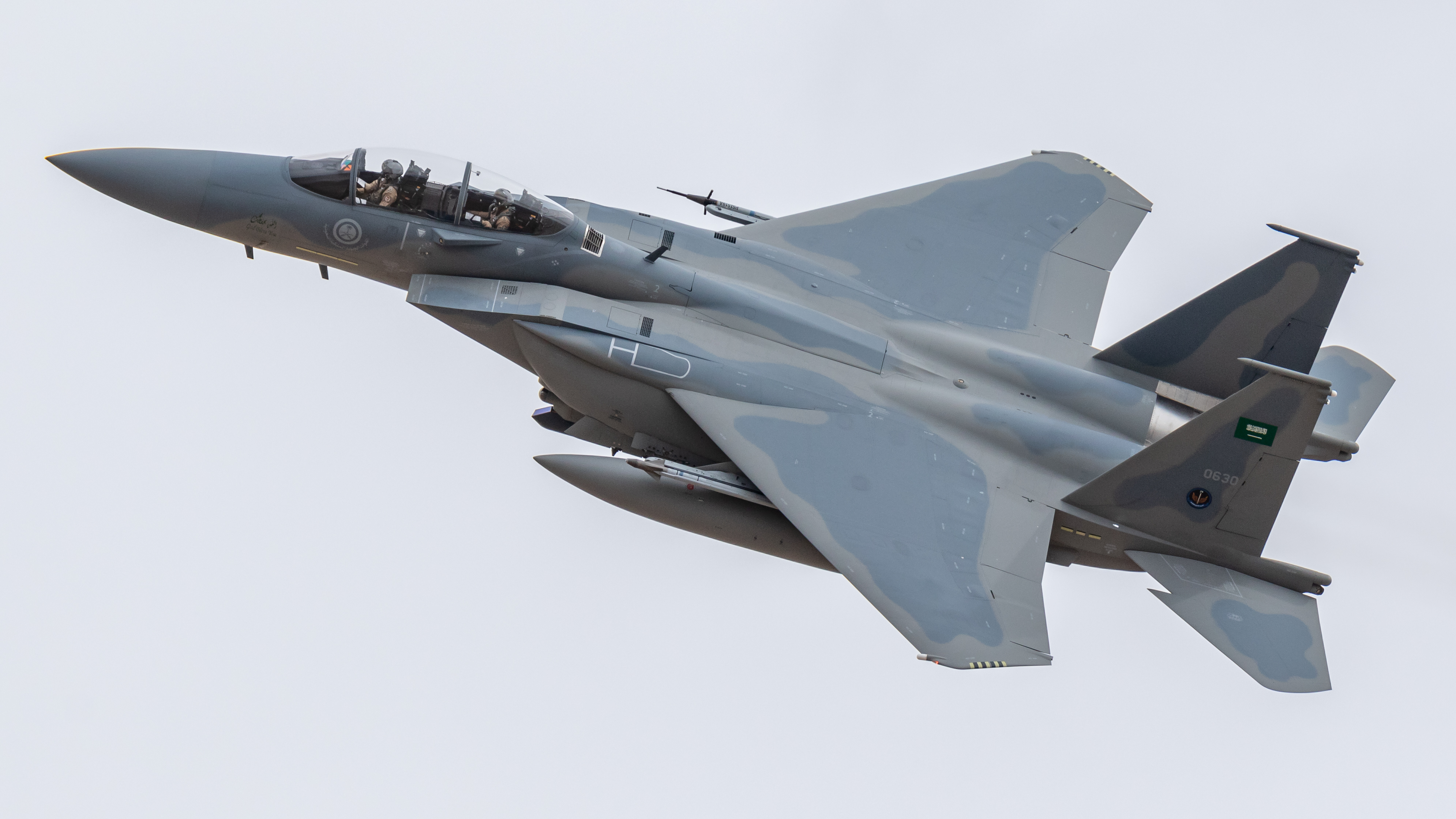 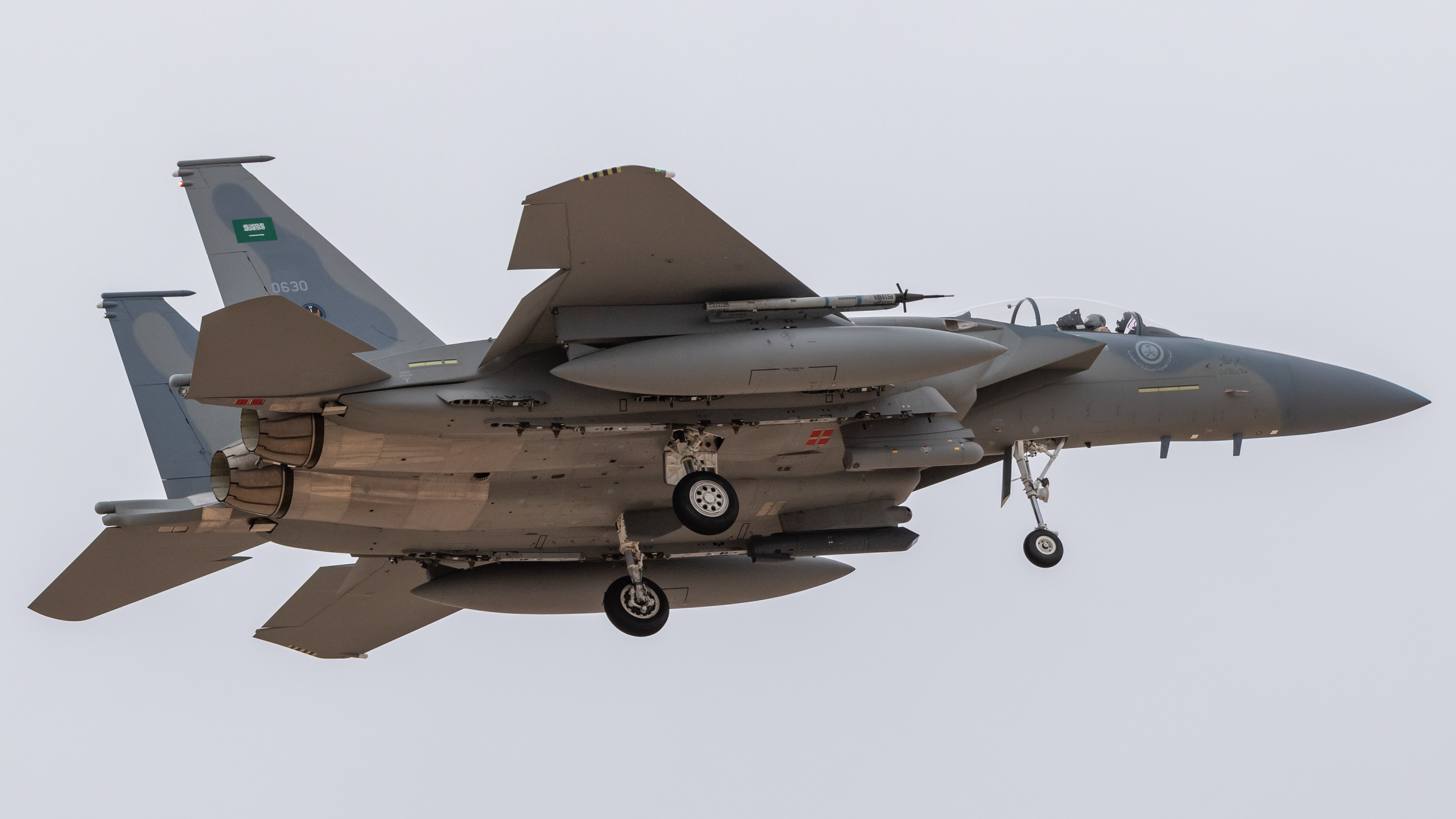