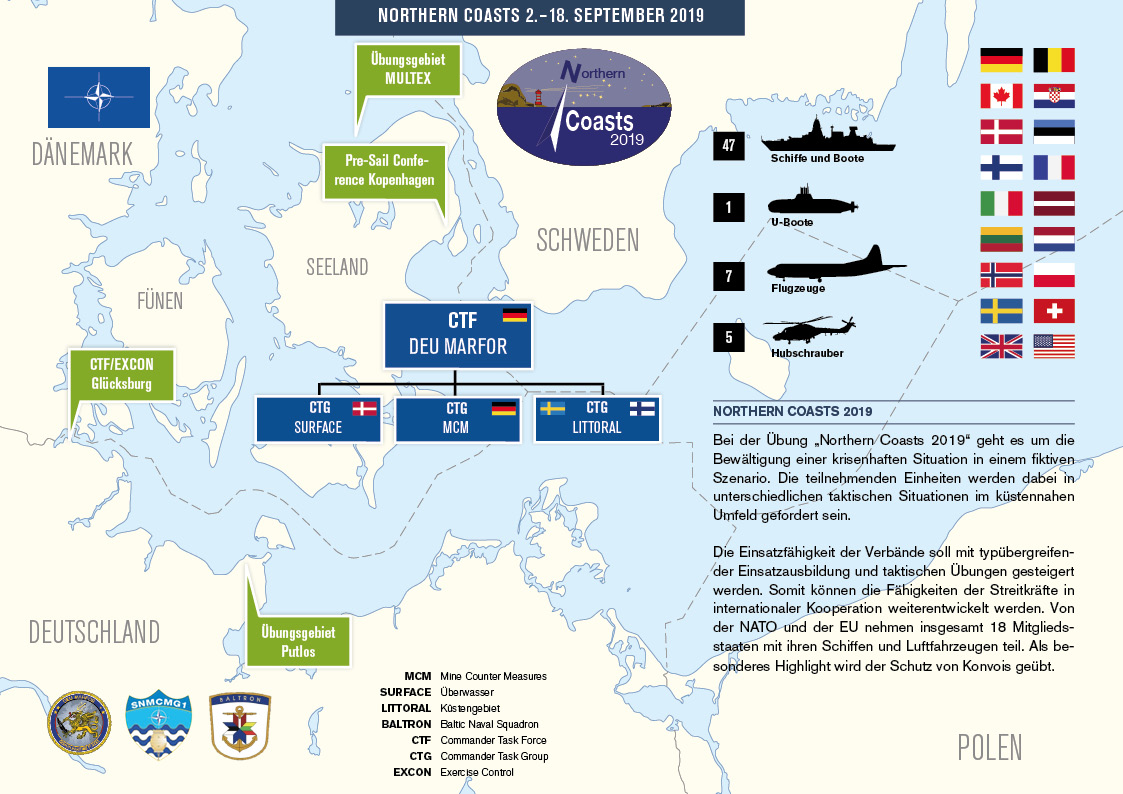 The threat of long-range missile launchers in the Russian enclave is driving the Air Force to develop new tactics for multi-domain attack and dispersed defense. AFA 2019: “If we have to go in there to take down, for instance, the Kaliningrad IADS [Integrated Air Defense System], let there be no doubt we have a plan to go after that,” the commander of US Air Forces in Europe assured reporters here today. “We train to that. We think through those plans all the time, and… if that would ever come to fruition, we’d be ready to execute.”

Sept. 20 (UPI) -- NATO announced that its new command, designed to quickly move tanks and personnel around Europe, is operational.

The Joint Support and Enabling Command, located in Ulm, Germany, is a headquarters focused on ensuring that troops and equipment can rapidly move across borders in the event of a crisis.

The NATO capability of troop movement across European borders has long been a problem. NATO and the European Union have discussed modernizing diplomatic clearances for troop movements and studied whether infrastructure, including roads and bridges, can withstand troop and tank movement.

About 160 personnel will staff the command in Ulm, with as many as 600 available if required. The headquarters was formally declared operational on Thursday

NATO has worked to reinforce its eastern flank in the past five years because of concerns over Russian actions in Crimea and Ukraine. It has increased multinational troop exercises and currently bases additional troops in Poland, Lithuania, Estonia and Latvia, countries on Russia's border.

"The new command in Ulm will help our forces become more mobile and enable rapid reinforcement within the Alliance, ensuring we have the right forces in the right place at the right time" said NATO spokesperson Oana Lungescu.

Norway’s Defence Materiel Agency (NDMA) announced on its website on 19 September that it had received its first K9 Thunder 155 mm self-propelled howitzer (SPH) from Hanwha Defense during a ceremony in South Korea.

The first system, comprising the K9 155/L52 SPH and K10 ammunition handling vehicle it operates with, will be delivered to Norway in December for testing, the NDMA said.

The formal handover to the Norwegian Army is scheduled for autumn 2020, and a total of 24 K9 howitzers with six supporting K10s will be delivered to Norway upon completion of the contract, which was placed in 2017, according to the NDMA. 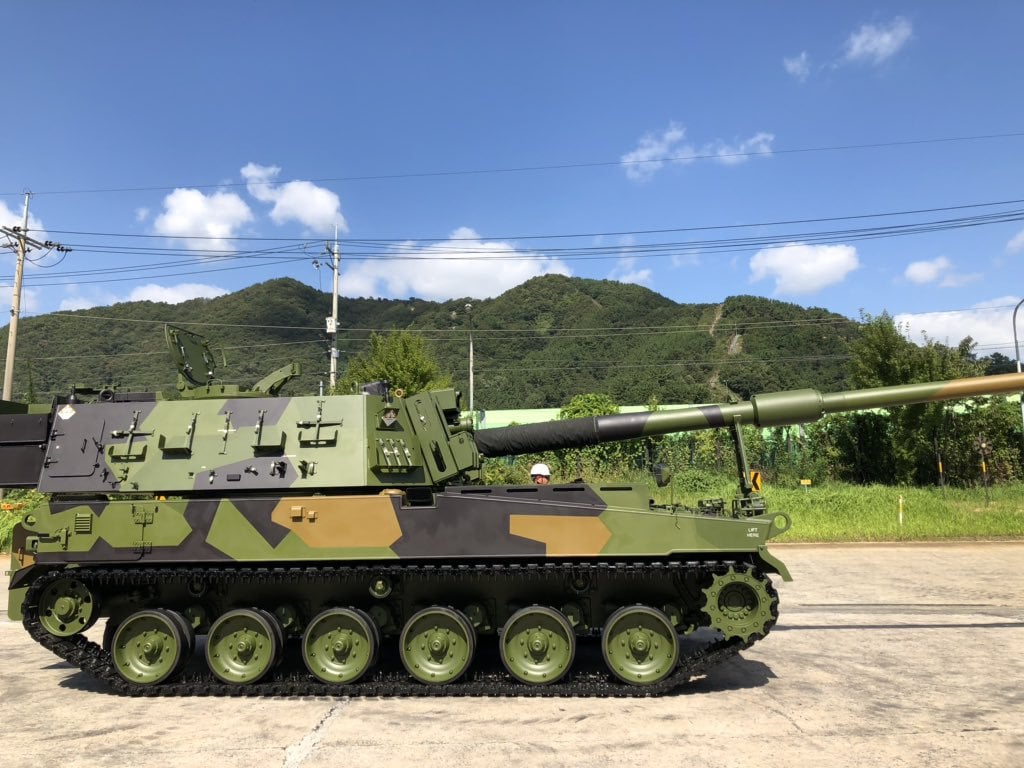 The planes took off from the aircraft factory at Fort Worth, Texas, in the morning, Norwegian time, and landed at the Orland Air Station on Thursday at 6:55 PM local time.

The three aircraft, AM20, AM21 and AM22, arrived on par with previous flights from Fort Worth, Texas, and were piloted by US-contracted pilots under the auspices of the Defense Contract Management Agency (DCMA). Norway will increase its 2020 defense budget by $218 million, the government announced, but it does not include participation in NATO's missile defense system.
The $6.56 billion defense budget will instead include the introduction of a new short-range air defense, the acquisition of tanks, the service of F-35 fighter planes and the planned receipt of P-8 maritime patrol aircraft.
"As the result of a broad review of political and security factors, the government has decided that Norway will not consider acquiring sensors or defense missiles which can participate in NATO's missile defense system," the budget says.
The system, which began in 2011, is in use by several NATO countries, largely in the Mediterranean Sea area. Its 2020 phase is designed to upgrade its ability to counter medium- and intermediate-range missiles and potential future inter-continental ballistic missiles through the deployment of the SM-3 Block IIB interceptor.
While NATO has denied that the system is directed against Russia, Norway and Russia share a 122-mile border, and an element of Norway's decision is a reluctance to antagonize its neighbor.
"I think [the decision] will prevent increased tension [with Russia]," Julie Wilhelmsen of the Norwegian Institute of International Affairs told Norwegian news agency NTB.
On Tuesday, Norwegian defense chief Haakon Bruun-Hanssen requested another $3 billion to improve the country's defense, in the belief that Russia could blockade Norway in the event of a conflict, resulting in a need for access for NATO reinforcements. Norway would also be expected to contribute fighter jets and large naval vessels to the NATO mission if necessary.
S