However, European defense cooperation has been give new momentum with several initiatives and mechanisms being launched. The European Commission, it notes, has proposed a marked increase in the EU budget for defence and external security: €22.5 billion for 2021-2027, compared to €2.8 billion for the 2014-2020 period.

The auditors, though, see a risk that “proper control systems” may not be in place to accommodate such an increase in spending.

There appear to be “clear strategic differences” across EU Member states, whose perceptions of security threats and vision of the EU’s role in defence may differ. Member states also have different rules of engagement and a wide range of views on the use of military force.

...
Juhan Parts, ECA member responsible for the review, said, “Defense involves creating real military capabilities, with a clear potential to deter potential threats. In the absence of critical success factors and without specifying clear goals, there is a risk that current EU defence initiatives remain a dead letter and end up with no outcome”.

As regards defense capabilities, there is a “clear gap” between what the member states are expected to do and what they can agree on and deliver.

Military capabilities in the EU have been “negatively affected” by under-investments and cuts in national defence budgets in recent years, and are characterised by a high level of duplication and fragmentation, the auditors point out. This is aggravated by a lack of common technical standards, which is detrimental to the interoperability of the various armed forces in Europe.

All in all, the current Member States’ military capabilities do not match the EU’s level of military ambition, and several hundred billion euros would be needed to overcome this gap if Europe had to defend itself without outside assistance.

The UK’s withdrawal from the EU would further worsen this situation, as Britain is Europe’s biggest spender on defense...

Defense-related initiatives set up in recent years, including the Permanent Structured Cooperation (PESCO), the Coordinated Annual Review of Defence (CARD) and the European Defence Fund, can be regarded as a “step change” for European defense.
Нажмите для раскрытия...

A new European Commission directorate has been set up for defense industries and space with the portfolio given to Sylvie Goulard, a former French defense minister.

The appointment has fueled concerns that ever closer EU integration on defense could trigger renewed turf wars between member states, NATO and the United States.
Нажмите для раскрытия... 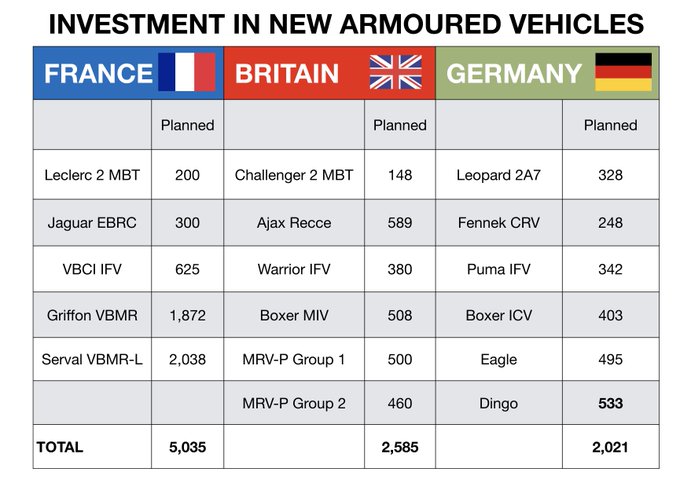 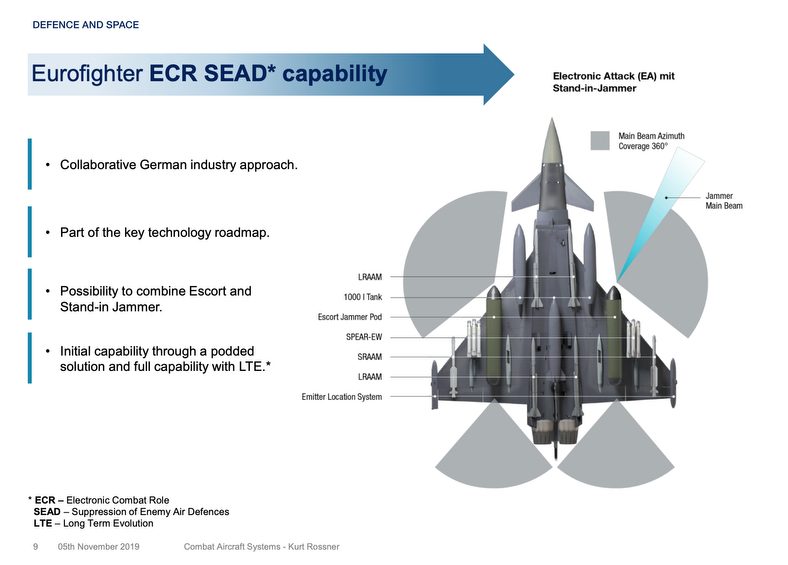