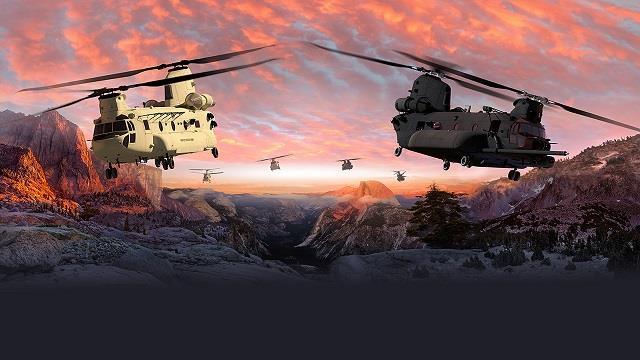 The French air force has finally confirmed a long-rumoured interest in acquiring Boeing CH-47F Chinooks for special forces missions and hopes to lease a pair of the tandem-rotor helicopters as a trial before making a purchase. 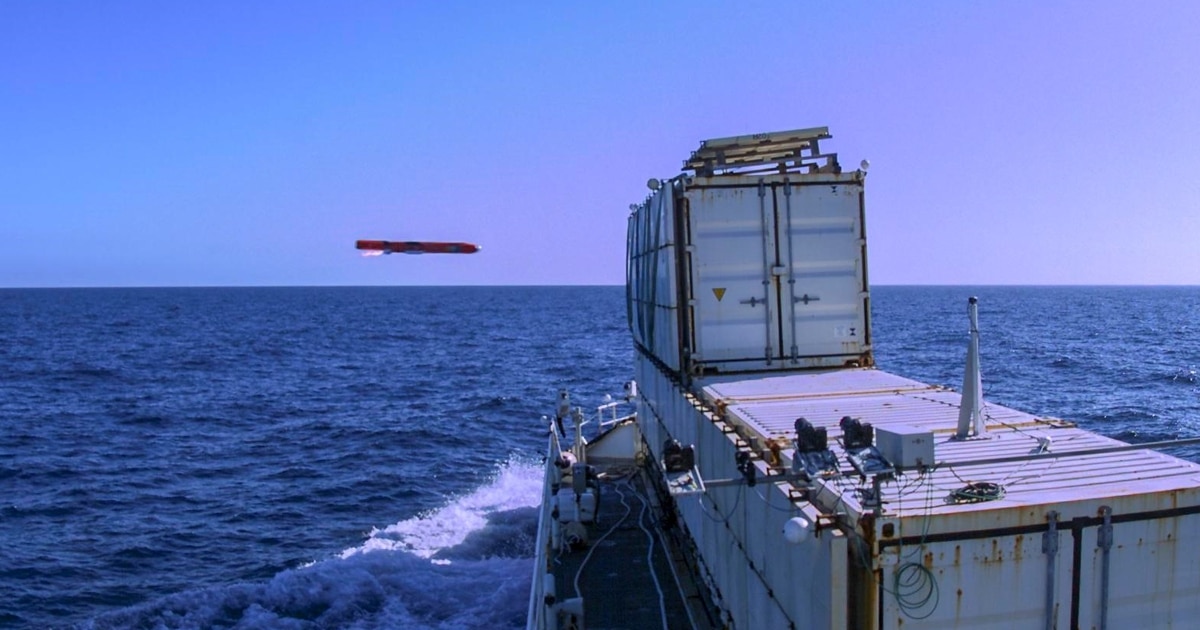 Sea Venom was launched from a Dauphin helicopter flying nearly as low as is possible for releasing the missile, which skimmed just over the water upon reaching its cruise phase.

The Ministry of Defence Republic of Serbia announced on its website on 25-26 April that Serbian Army (Kopnena vojska Srbije) NORA-B52 M15 155 mm/52 calibre 8×8 wheeled self-propelled gun-howitzer have achieved a range of 40 km during live firings. Serbian Army Mixed Artillery Brigade and Technical Test Centre held field drills with NORA-B52 M15 155 mm self-propelled howitzer during the official visit Minister of Defence of the Republic of Serbia, Aleksandar Vulin, and the delegation of the Ministry of Defence.

Serbian Army Extends NORA-B52 M15 Artillery Range to 40 km
According to the Minister of Defence Aleksandar Vulin, there are very few countries in the world that are capable of producing such weapons and ammunition used by those weapons. For the first time since 1991, the Serbian Armed Forces have fired a projectile with a range of 40 kilometres. This is a historic day for Serbian Army and it has proven that they are able to regain the capabilities Serbian Army once had. The firings took place on the Pasuljanske livade training ground near Aleksinac.

Serbian Army Extends NORA-B52 M15 Artillery Range to 40 km
NORA-B52 M15 is considered one of variant of the Nora B-52. The Nora B-52 is a 155 mm self-propelled howitzer weapon system developed by Military Technical Institute Belgrade for export and domestic use. The first self-propelled Nora B was designed by MTI in 1984 with a modified 152 mm gun-howitzer M84 NORA mounted on an FAP 8×8 truck bed and was a third generation of artillery weapons. Later 2000 MTI developed new versions of 4th generation artillery systems with 52 caliber 155 mm gun for fitting on a new system of NORA family with B-52 designation.

Serbian Army Extends NORA-B52 M15 Artillery Range to 40 km
B-52 operation depending on version is fully automated, including a 36-round autoloader. There are various type of ammunition available that includes domestic and foreign 155mm projectiles. Depending on ammo used different maximum ranges and effects on target can be achieved. Following a successful test firing in November 2017, the Serbian state-owned intermediary for defence equipment imports and exports, Yugoimport SDPR is now offering Nora B-52 155 mm self-propelled howitzer to the United Arab Emirates. 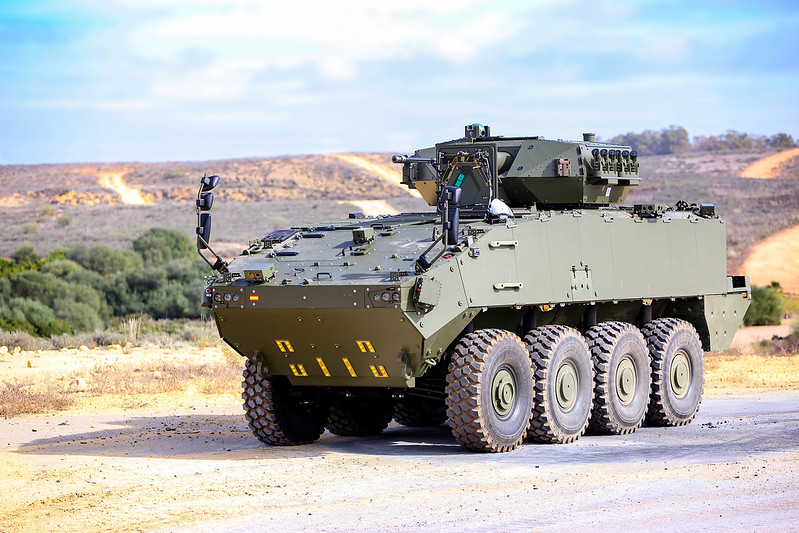 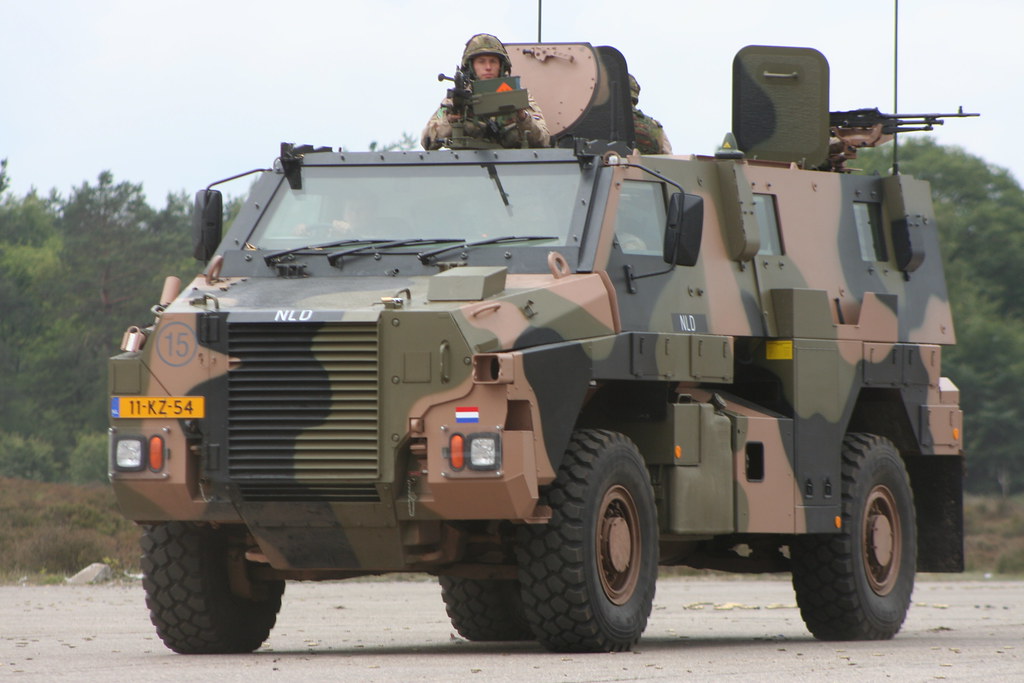