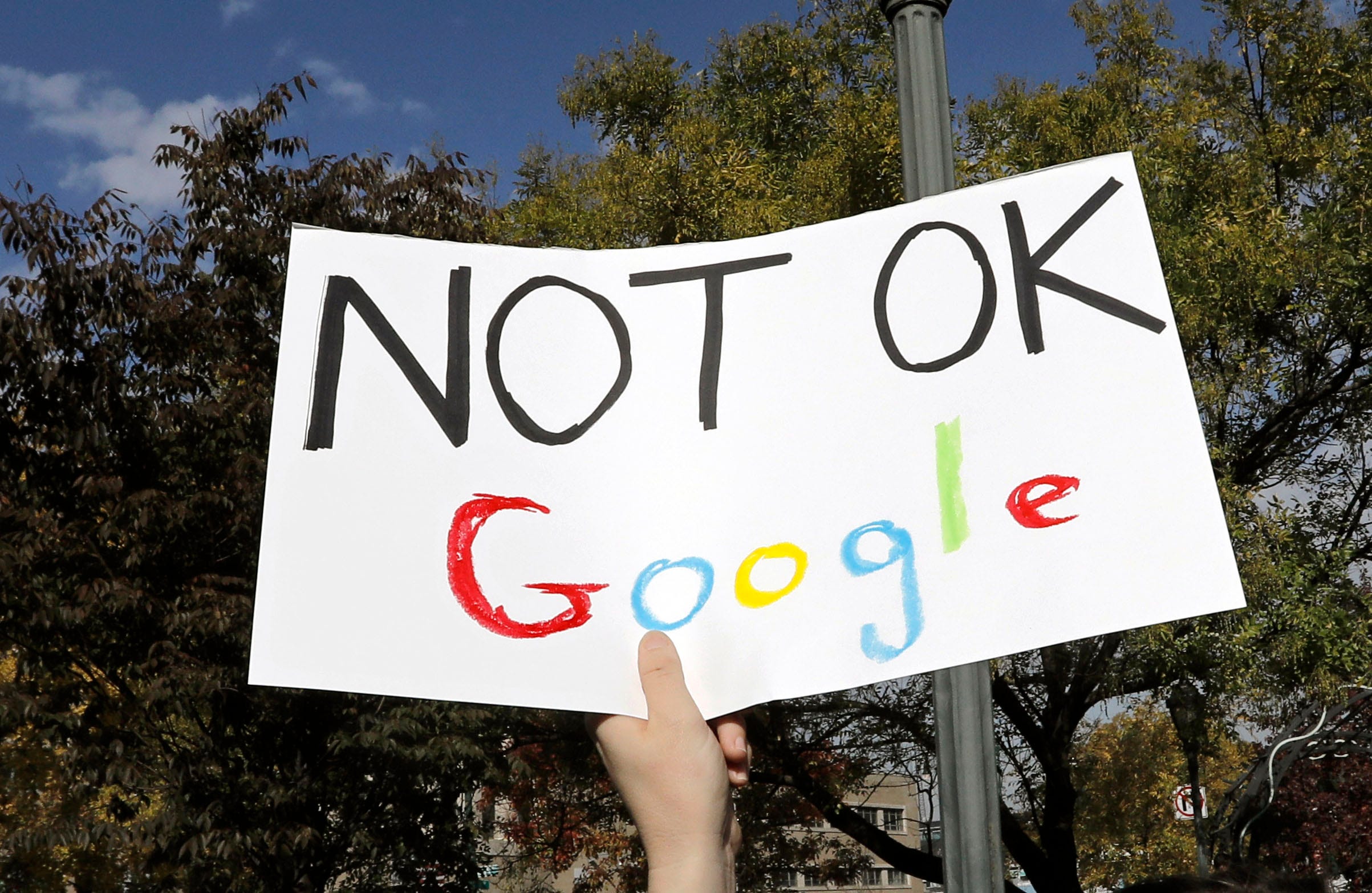 Google has no intention of leaving the national security business, despite perceptions in some quarters that the tech giant is against working with the Defense Department. 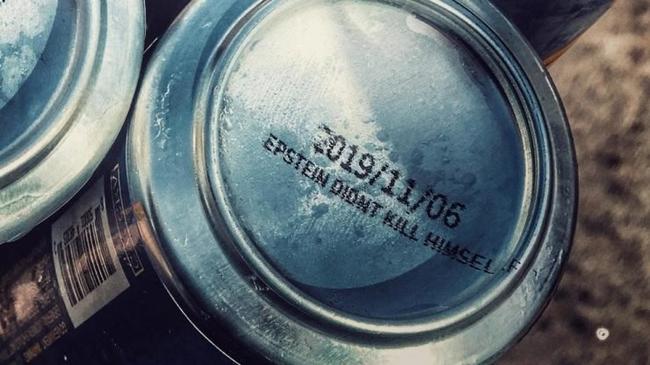 The “Epstein Didn’t Kill Himself” meme has reached an entirely new, unprecedented level as it has officially crossed the line from internet meme into physical reality via the underside of a beer can. 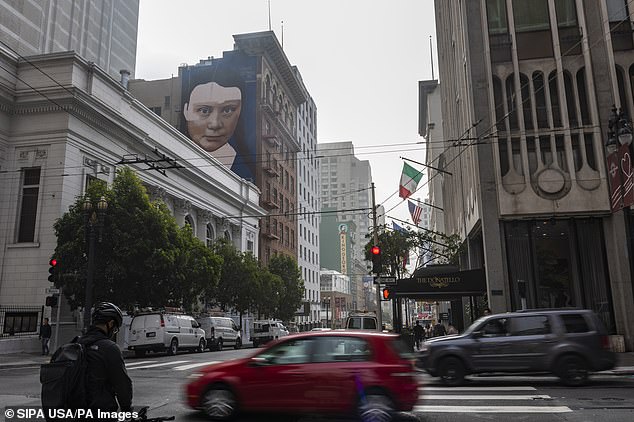 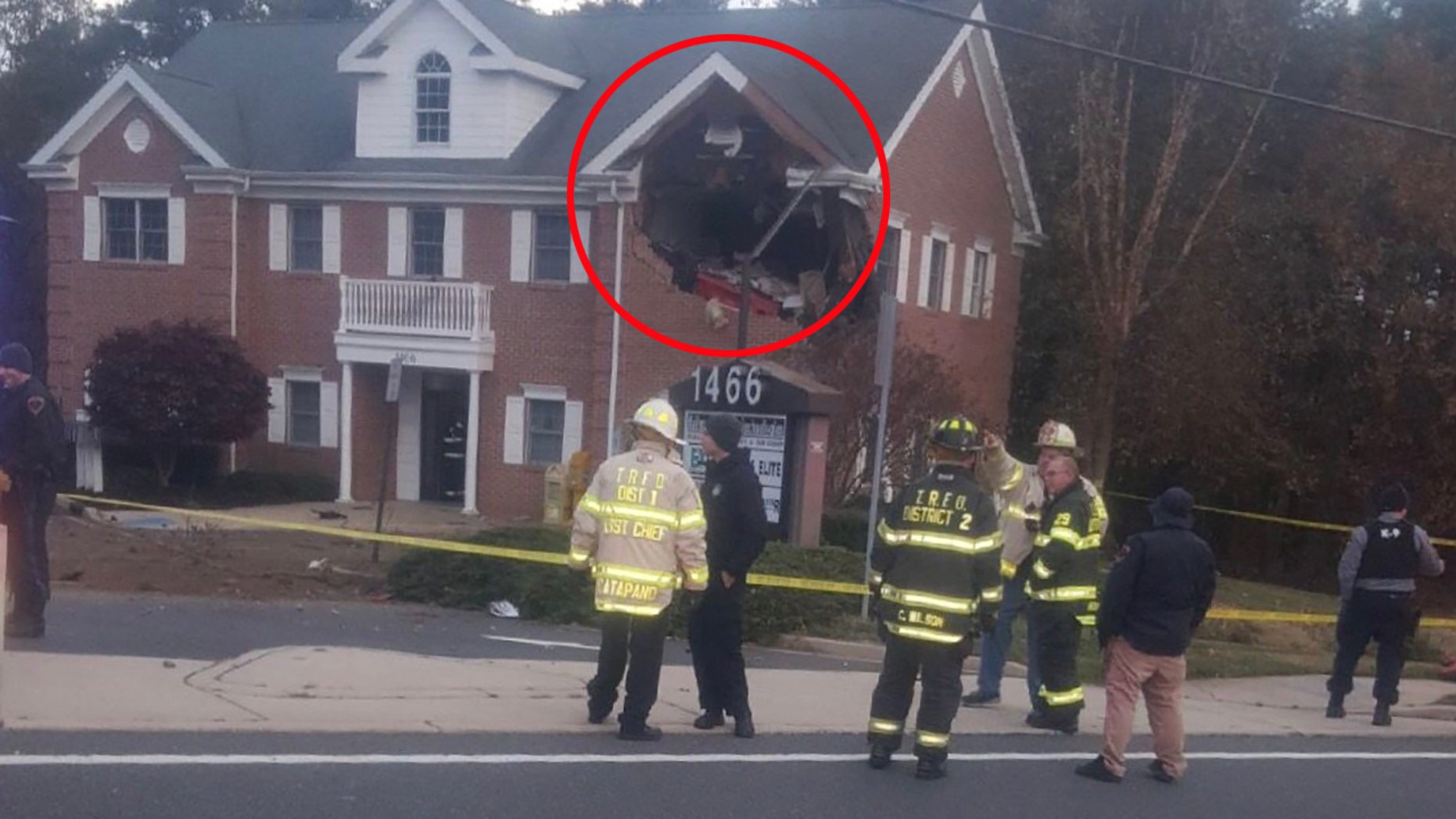 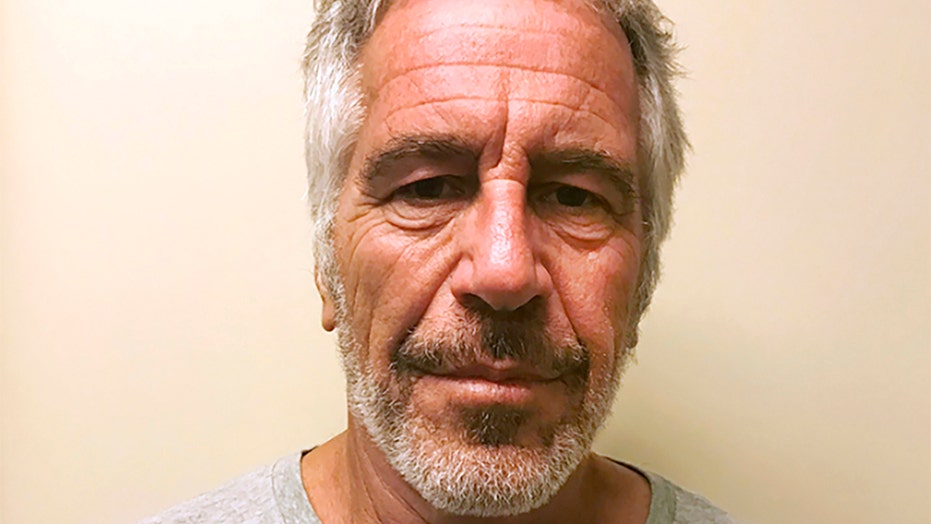 The forensic pathologist hired by Jeffrey Epstein’s brother to determine his cause of death revealed to "Fox & Friends" in an exclusive interview Wednesday that the autopsy findings are more consistent with homicidal strangulation than suicidal hanging. 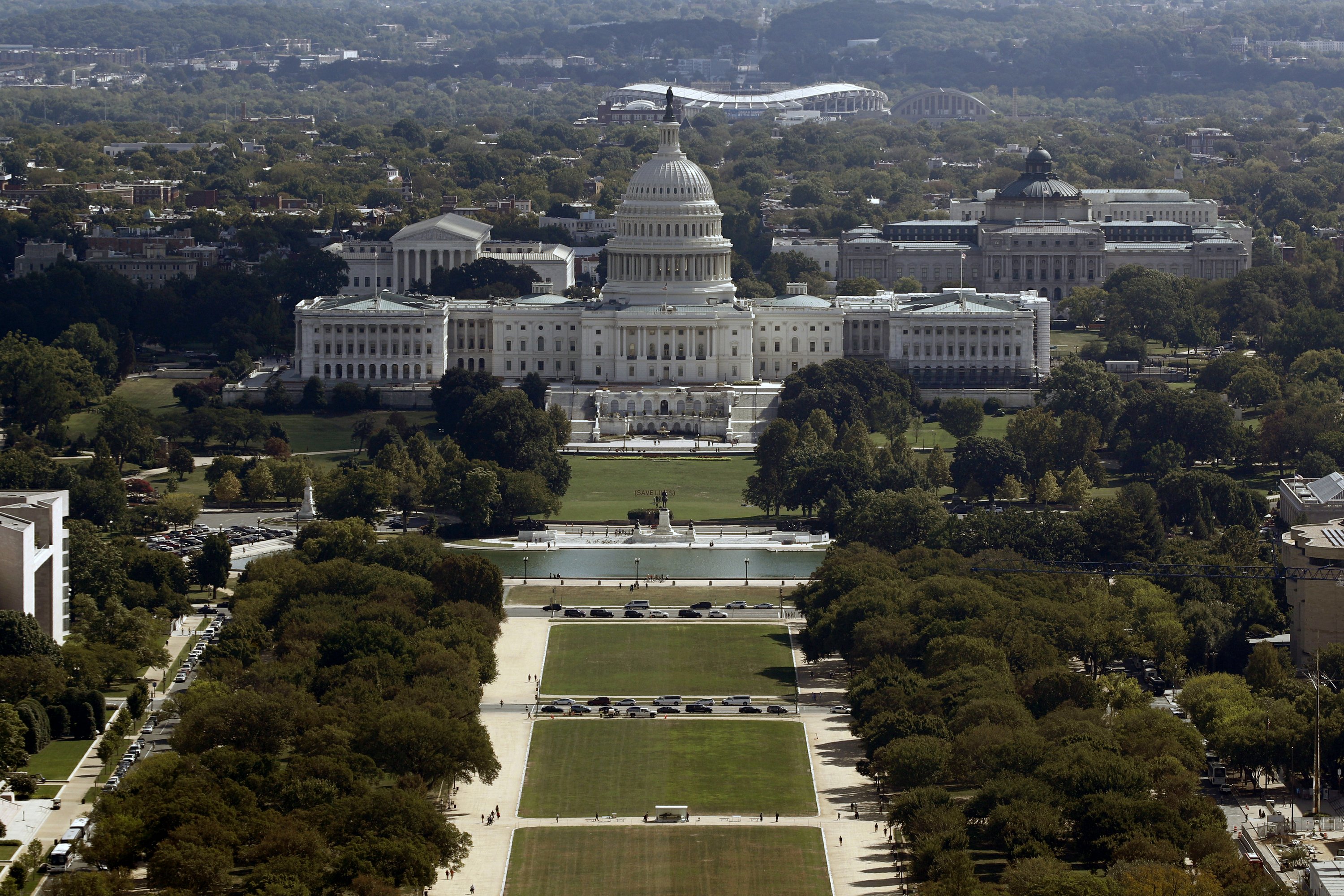 US deficit hits nearly $1 trillion. When will it matter?

"It was created in 1883 and was named the "Bloody Fifth" on account of the first election. The contest between Knute Nelson and Charles F. Kindred involved graft, intimidation, and election fraud at every turn. The Republican convention on July 12 in Detroit Lakes was compared to the historic Battle of the Boyne in Ireland. One hundred and fifty delegates fought over eighty seats. After a scuffle in the main conference center, the Kindred and Nelson campaigns nominated each of their candidates.