The Australian Army and the wider ADF will acquire the Rafael Spike LR2 missile system as its Long Range Direct Fire Support Weapon capability, under the Lethality System project (Land 159).

The project is seeking to acquire a range of lethal and non-lethal small arms and direct fire support weapons systems under five 'Enabling Streams': Target Systems and Simulation, Integration (both digital and physical, across maritime, air and land platforms), Sustainment, Munitions and Weapons Ancillaries Integration (including digital sights and advanced sensors).

Lieutenant General Rick Burr said the acquisition of the Spike LR2 system will contribute to the Army maintaining a competitive edge against evolving threats.


“New technology and capabilities enable Army to challenge its adversaries in complex, remote and hostile environments.Army must be equipped and always ready to deal with warfare at all ranges, at all times.


“The alignment with the Combat Reconnaissance Vehicle (Land 400 Phase 2) will also enable Army to deliver improved operational effects for the ADF in sustainment, training and maintenance.”


The introduction of the Spike LR2 will ensure that Army is equipped with a modern and credible dismounted anti-armour guided missile system to target contemporary armoured threats.


Army in conjunction with Defence is currently considering options to address a Medium Range Direct Fire Support Weapon capability which will be presented to the Australian Government for consideration in 2022.


The Spike LR2 was confirmed as the the anti-tank guided missile on the Boxer combat reconnaissance vehicles in 2018. Varley and Rafael formed a joint venture and committed to building the LR2 in Australia. 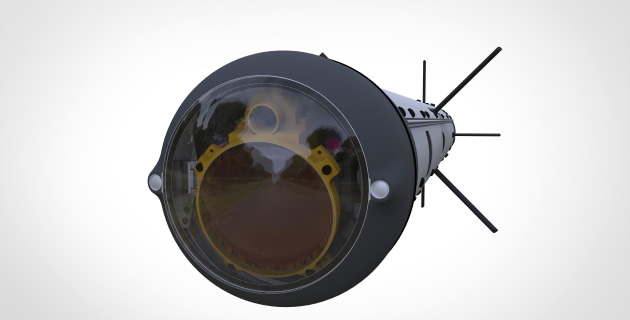 500 написал(а):
US Army to field Israeli-made long-range missile on helicopters

ARLINGTON, Texas — The U.S. Army has decided to field an Israeli-made, long-range precision munition on attack helicopters as an interim solution to get after greater stand-off and long-range engagements.

An Army Requirements Oversight Council decision has authorized the service to field a certain number of Rafael’s Spike Non-Line-of-Sight (NLOS) missiles ahead of a bigger decision on a plan for acquiring long-range precision munitions for the service’s current and future aviation fleets, Brig. Gen. Wally Rugen, who is in charge of Army aviation modernization, said at a Bell demonstration of its V-280 Valor tiltrotor helicopter on Jan. 8.

That bigger decision has yet to go before the AROC, Rugen said, but after successful tests of the Spike system in 2019, the Army is moving forward to address a much-desired capability, particularly when considering how the service will fight in the future where greater stand-off to go up against enemy targets is paramount to successful operations.

The service fired the Spike NLOS missile from AH-64 Apache attack helicopters both in Israel and at Yuma Proving Ground, Arizona, last year. Defense News was present for one of six multidomain operations-relevant shots fired from an E-model Apache at Yuma in August 2019. 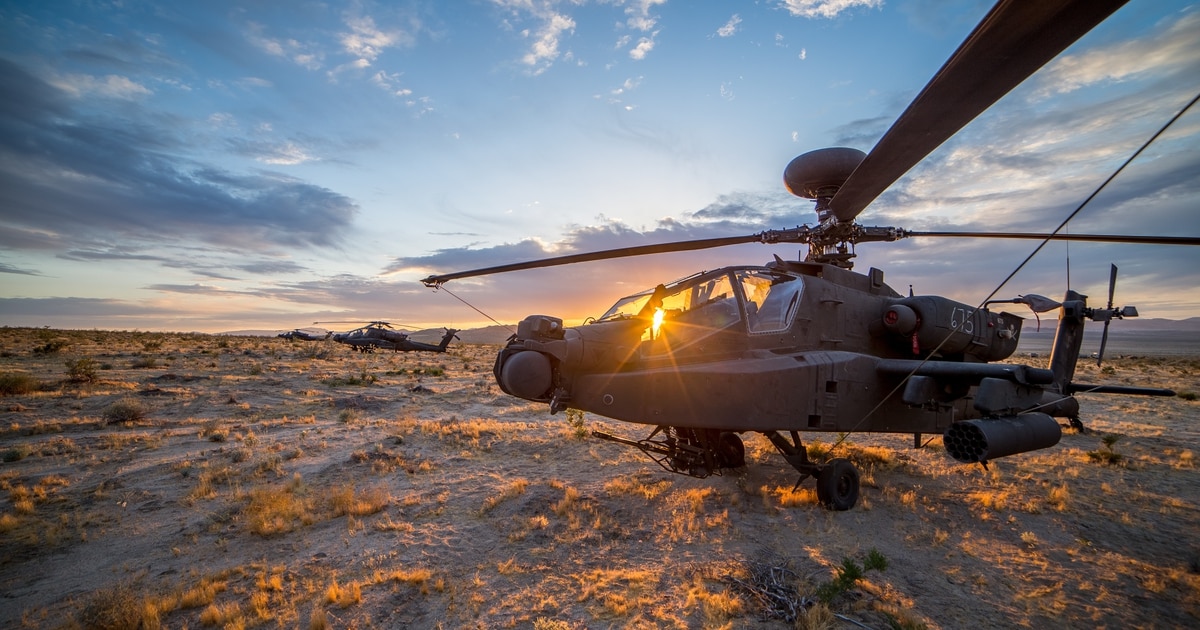 US Army to field Israeli-made long-range missile on helicopters

An Israeli-made missile is joining the family of Army airborne munitions, but on an interim basis, as the service fleshes out its requirements for weapons that get after greater standoff.