Every day I received emails from readers and members of my various Facebook groups, asking for help after having been blocked for posting a story or comment that might offend Muslims.
This is America, not Saudi Arabia. Enough.
I am suing.
The American Freedom Law Center (AFLC) is filing a federal lawsuit today in the U.S. District Court for the District of Columbia, challenging Section 230 of the Communications Decency Act (CDA) under the First Amendment. In a press release, he AFLC explained that “Section 230 provides immunity from lawsuits to Facebook, Twitter, and YouTube, thereby permitting these social media giants to engage in government-sanctioned censorship and discriminatory business practices free from legal challenge.” The lawsuit was brought on behalf of the American Freedom Defense Initiative (AFDI), Pamela Geller, Robert Spencer, and Jihad Watch.
Нажмите для раскрытия... 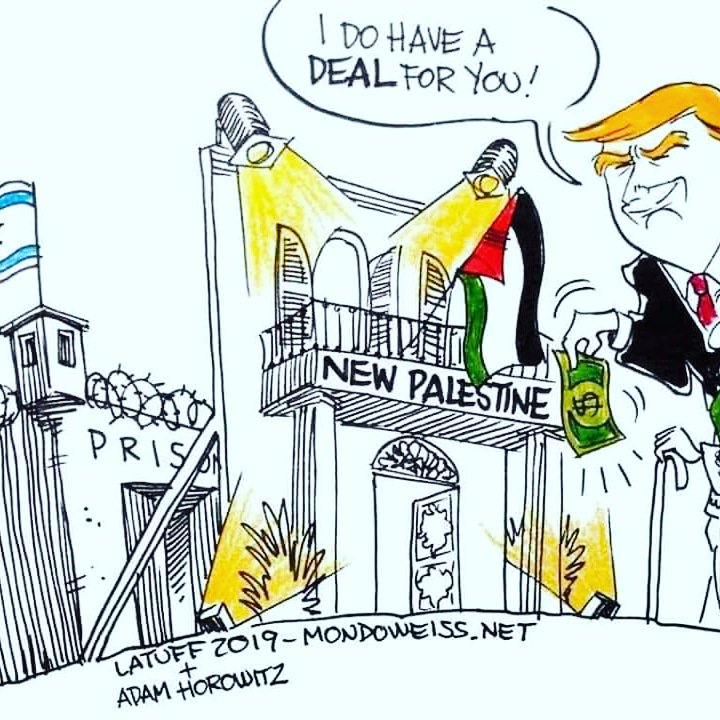 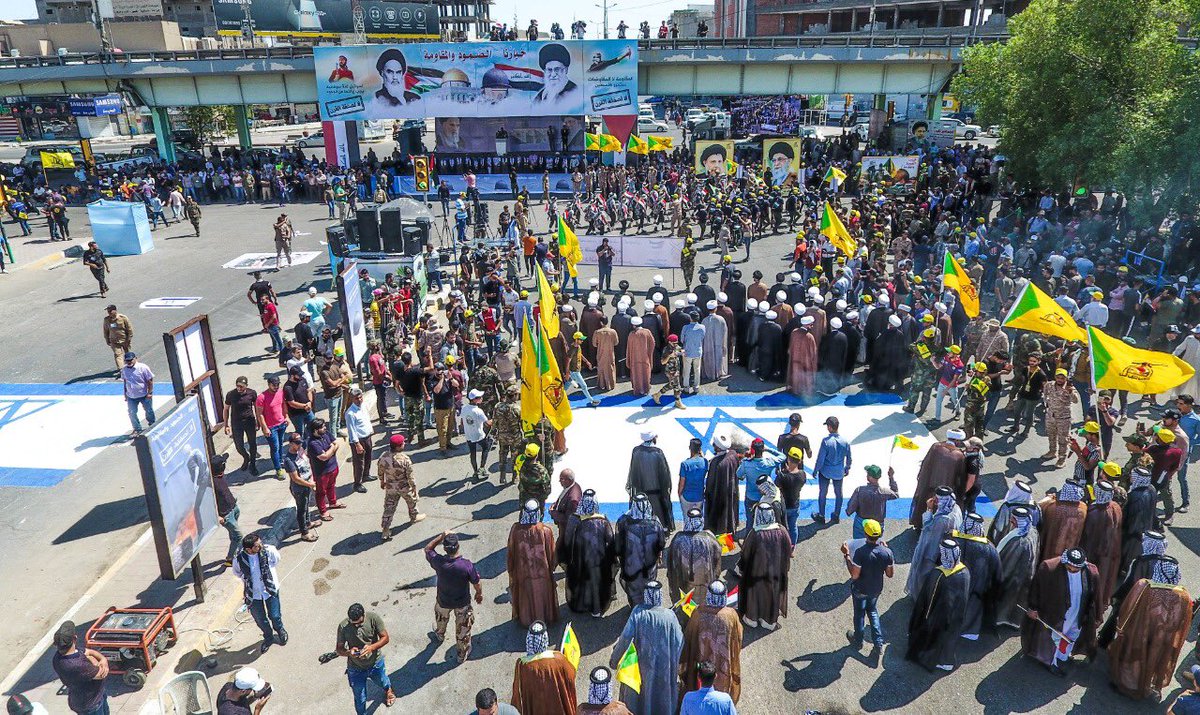 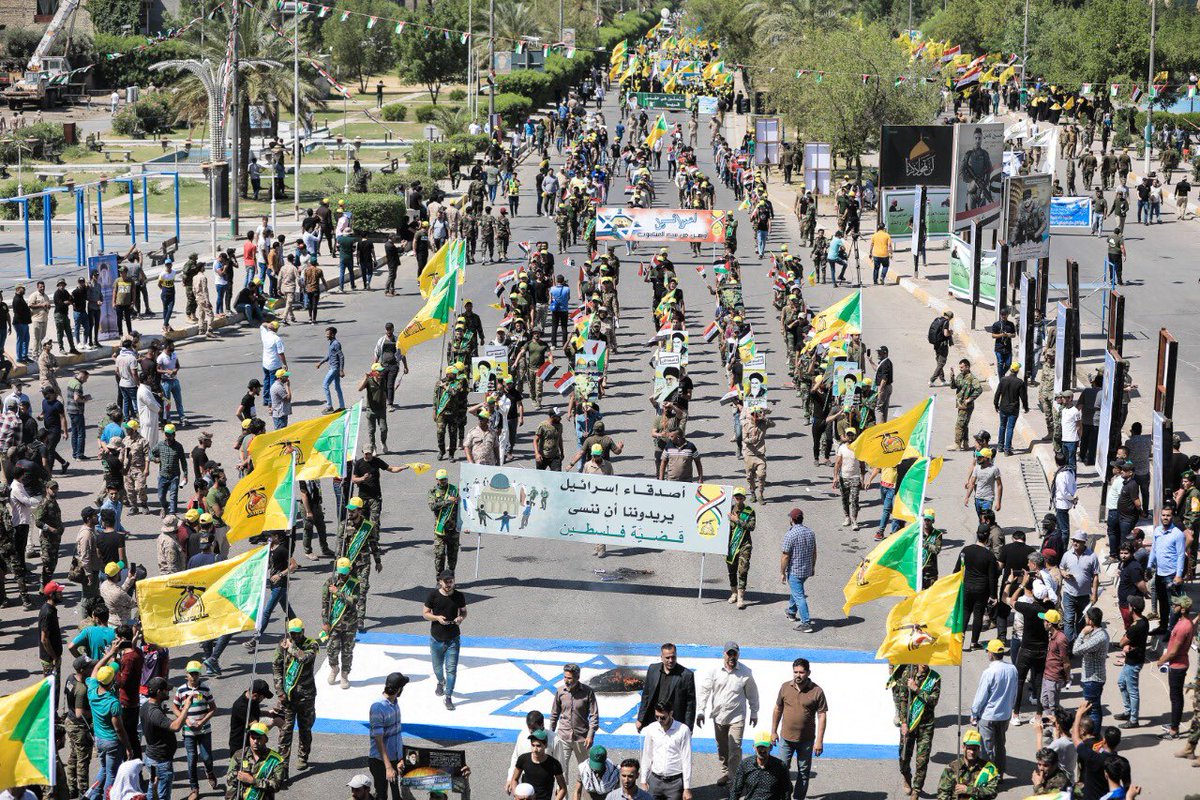 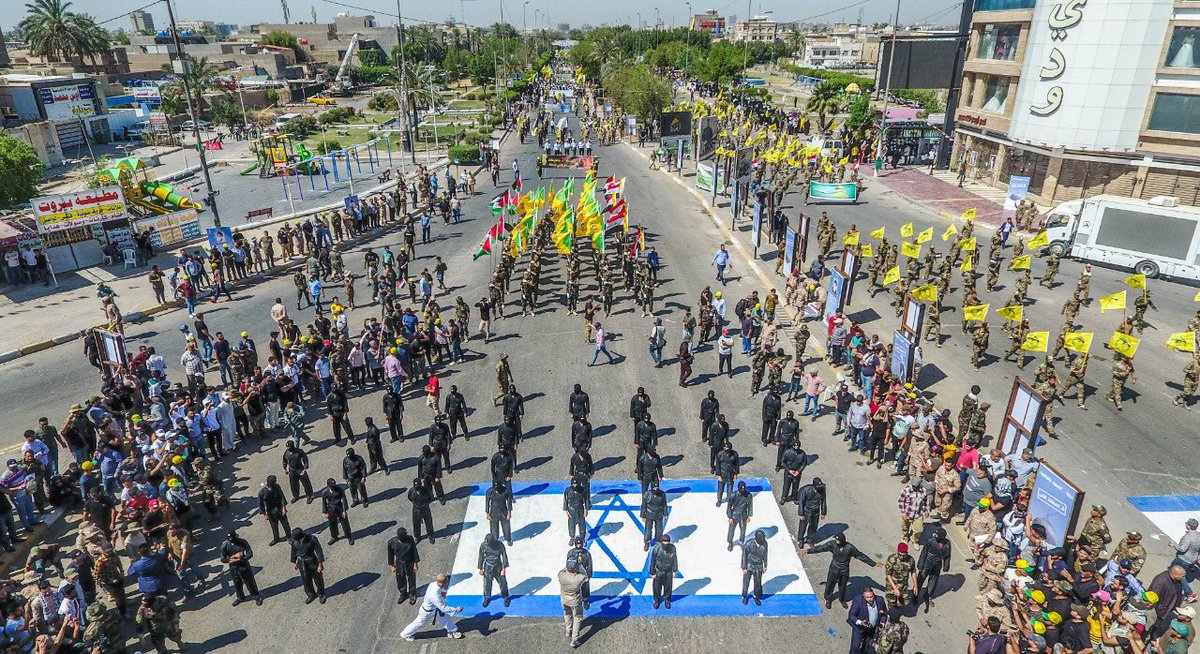 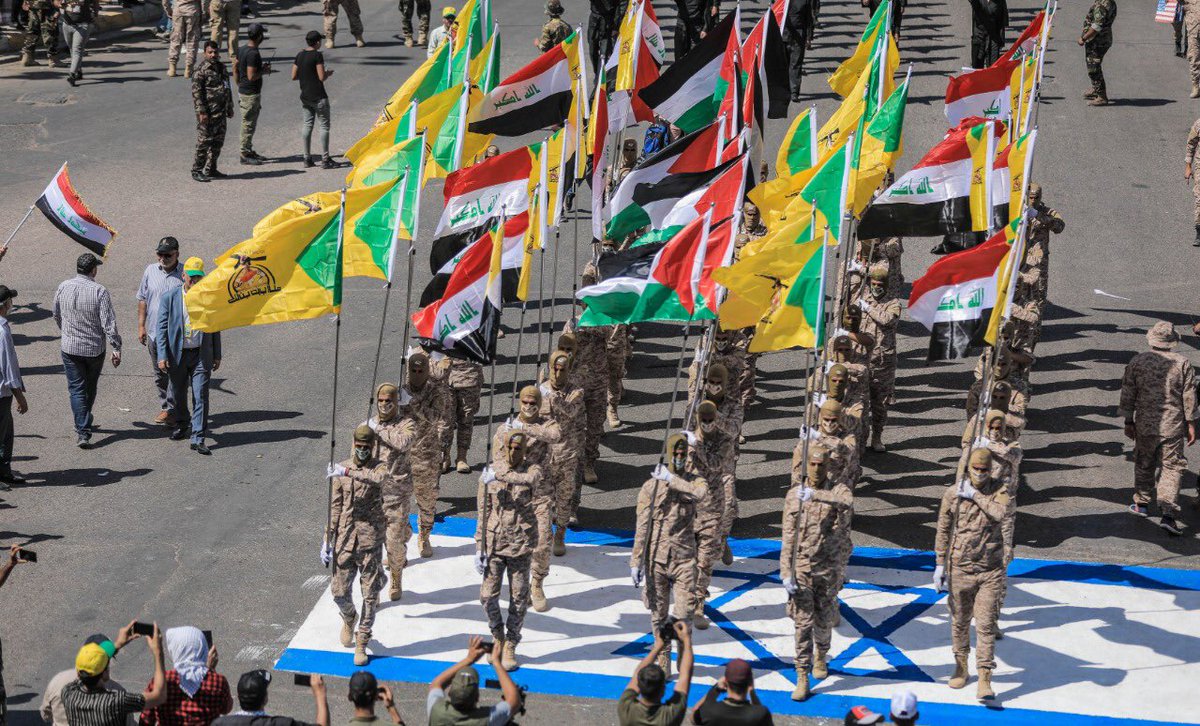 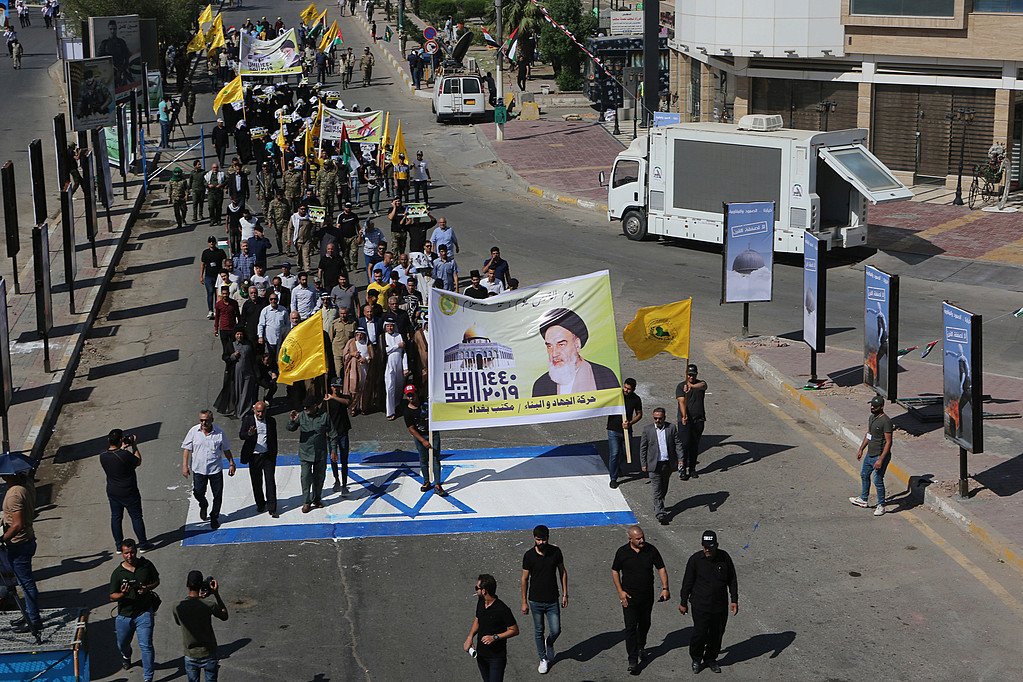 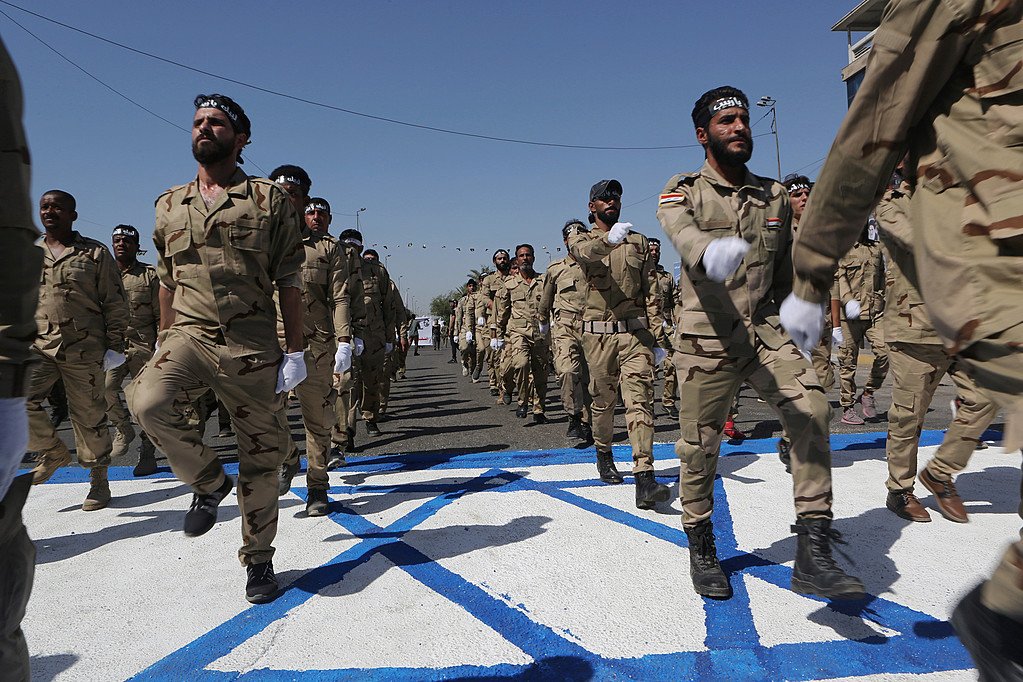 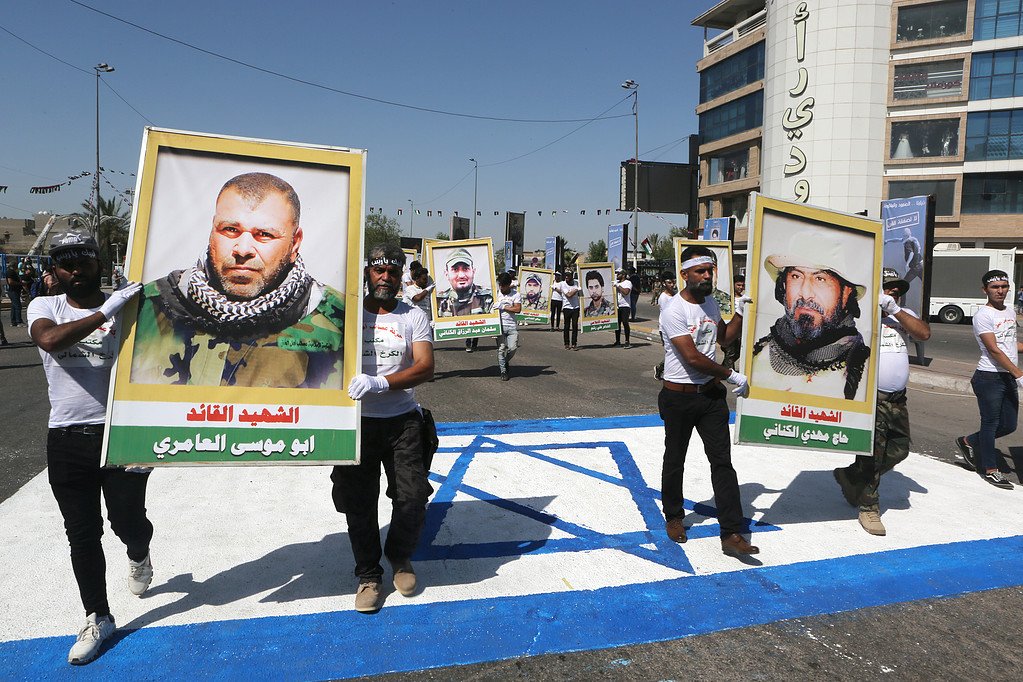 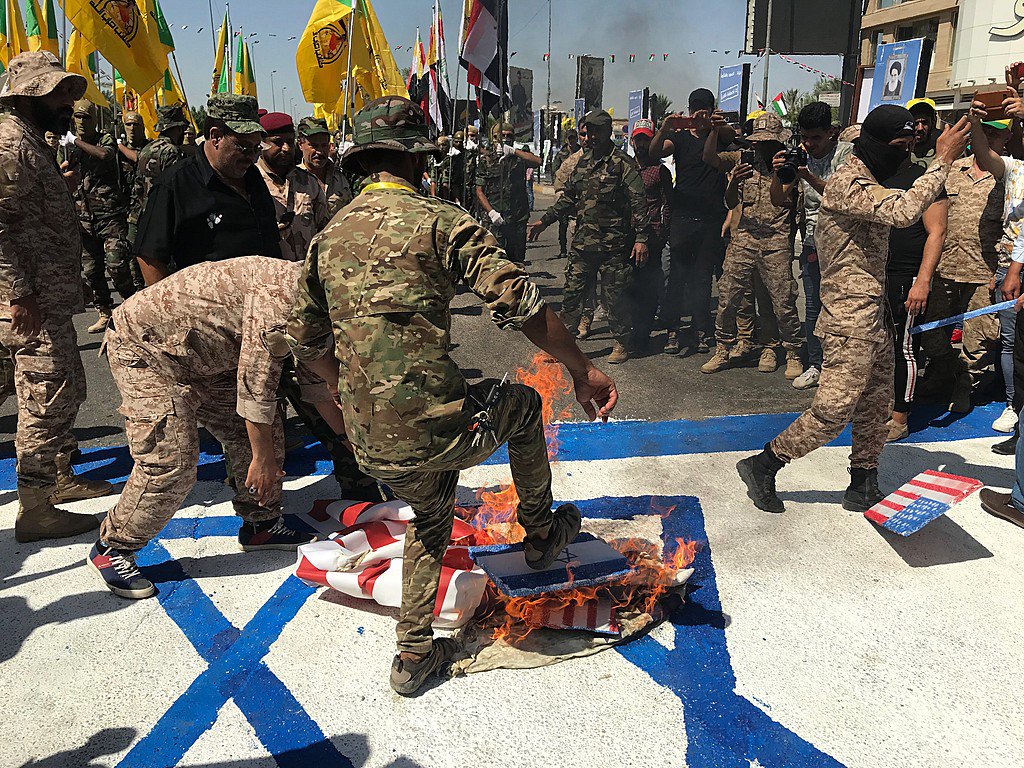