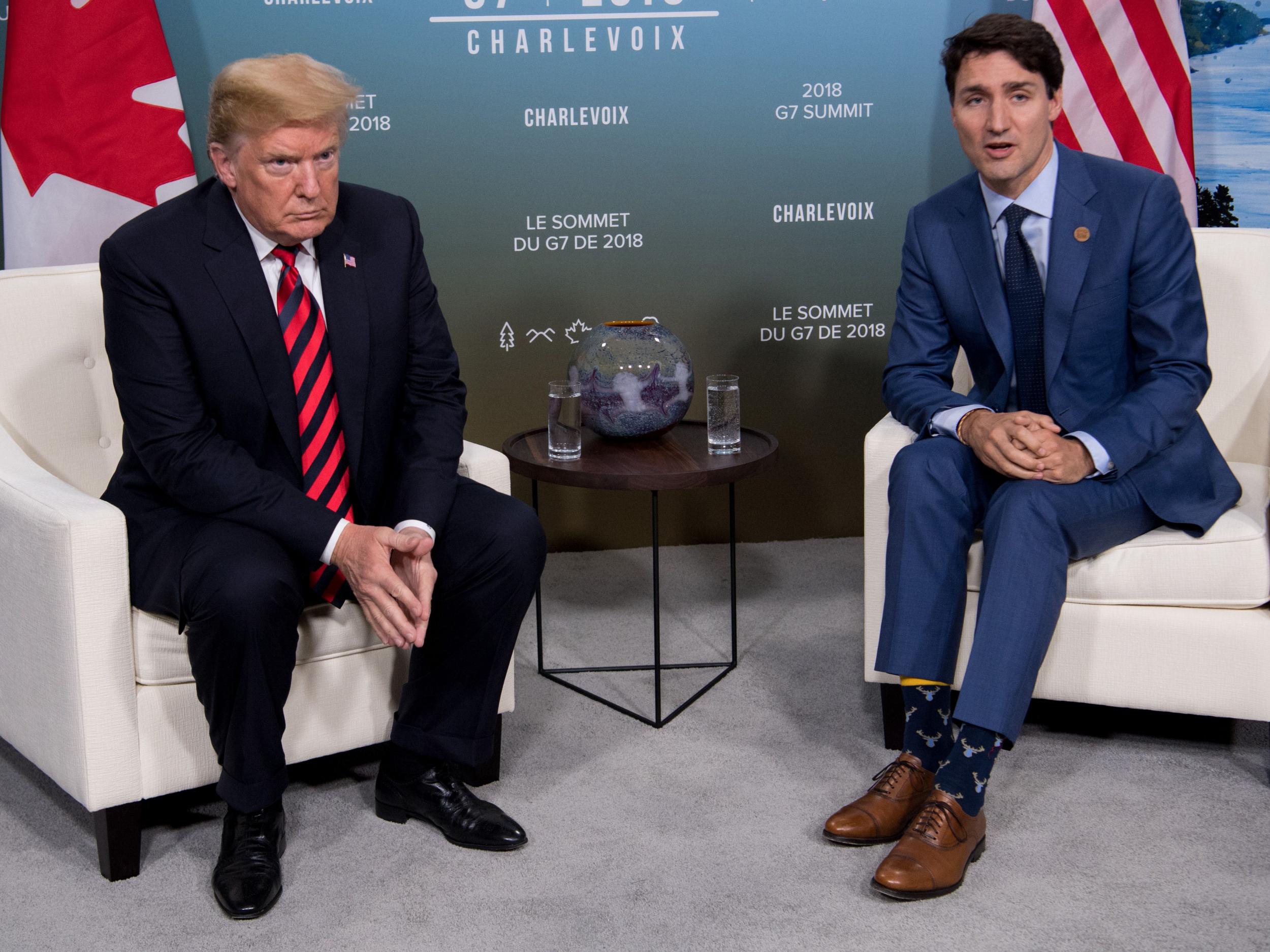 Donald Trump reportedly tore out a magazine picture of Justin Trudeau, scrawled a brief note about the Canadian prime minister “looking good”, and made White House officials mail it to the neighbouring country’s embassy.

The message – first reported by Axios – is said to have been written by the US president on the torn-out cover of a May 2017 issue of Bloomberg Businessweek, which featured an image of Mr Trudeau alongside a caption reading “The Anti-Trump”.

On it, Mr Trump reportedly jotted a note reading something to the effect of, “Looking good! Hope it's not true!" according to the US news outlet.
Нажмите для раскрытия...