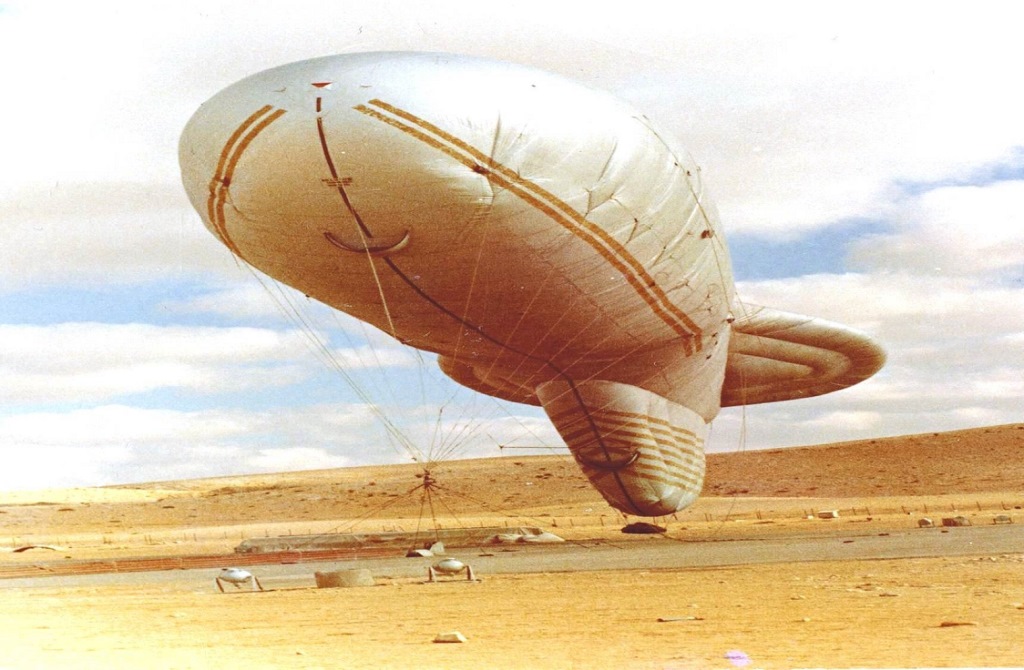 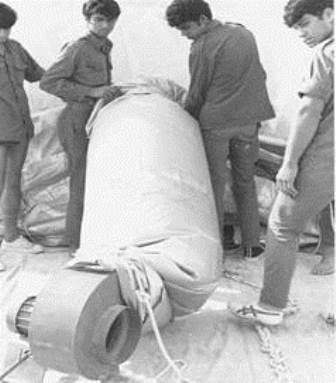 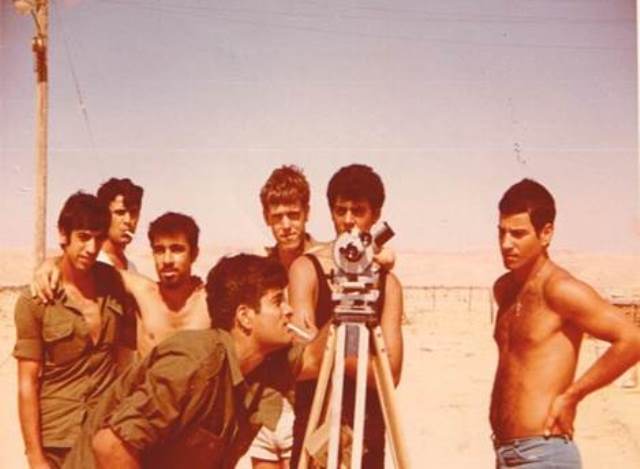 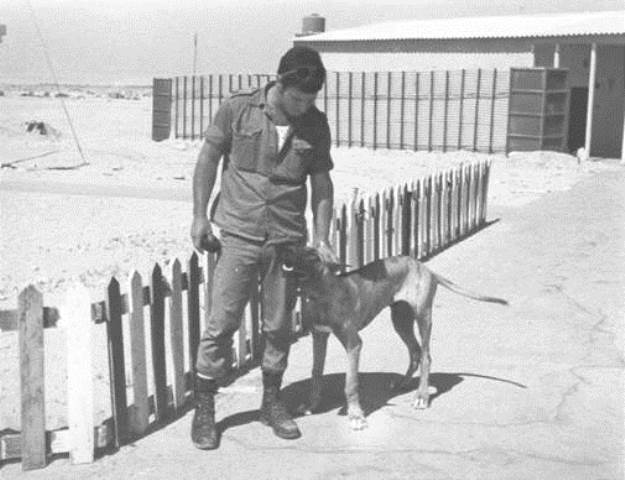 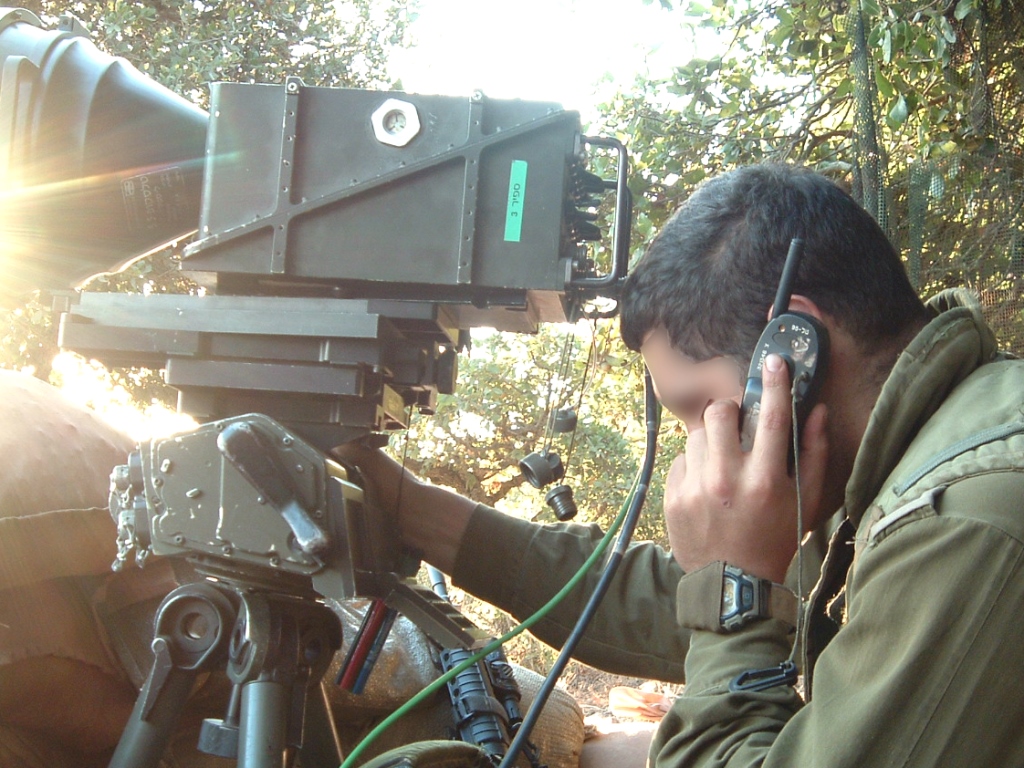 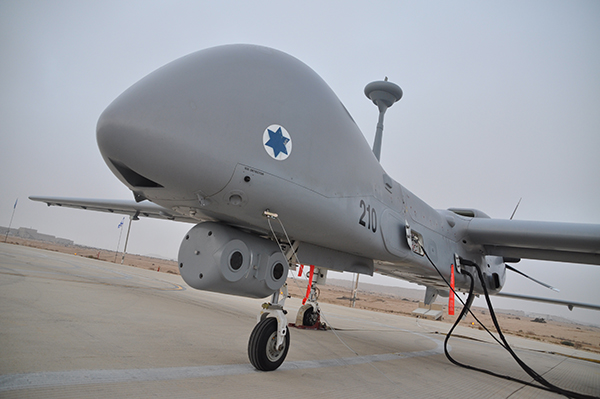 Airborne intelligence-gathering in Israel involves a technical complex of space-based sensors and strategic-range unmanned aircraft for watching its neighbors in Syria where a civil war rages, Iran where a ballistic missile force and nuclear weapons are being designed, and Egypt where the Sinai Peninsula has turned into a largely ungoverned area.

But perhaps the busiest of Israel's airborne intelligence forces are the manned and unmanned squadrons—operating at altitudes as low as 1,000 ft.—amassing tactical information on traffic in the Mediterranean Sea, terrorists operating across its borders and the locations of caches and firing sites of short-range rockets and missiles in Gaza and Southern Lebanon.

The Sinai, in particular, has become a refuge for stateless militant groups as well as smugglers who traffic in weapons such as long-range rockets, drugs and humans. The last include prostitutes from Eastern Europe and political refugees from Africa. Despite an effort by the Egyptian government to destroy the cross-border tunnel system, illegal activities thrive in the Sinai with the approval and aid of the region's larger Bedouin tribes.

Israeli aircraft patrol the border area for contraband that arrive from Iran, for example, via seaports such as Port Sudan, that are trans-shipped through Egypt. Smugglers disconnect the lights on their vehicles and drive across the desert at night, abandoning the vehicles at predetermined sites—usually trenches. There the transports are covered with camouflage netting.

“Usually the Bedouin pick [the contraband] up and smuggle it across the border,” says Capt. O (name withheld for Israeli security reasons), operations officer of 100 Sqdn., a unit that specializes in visual intelligence. “We find the hidden vehicles, drugs or equipment and relay the information to the ground forces. During the holidays the work is most intense because smuggling is going on full-speed and rocket attacks are aimed at disrupting holiday celebrations.”

Three squadrons form the core of the tactical reconnaissance force, with the 100 Sqdn.'s “Flying Camels” operating twin-engine Beechcraft King Air 200Ts and single-engine A-36 Bonanzas. The 135 Sqdn.'s “Kings of the Air” fly King Airs equipped for signals- and communications-intelligence roles. Both units, flying four types of King Airs, are based at Sde Dov Airport in Tel Aviv. The 200 Sqdn. operates unmanned aircraft from Palmachim AB, including the Israel Aerospace Industries Heron I and Elbit Hermes 450, to conduct long-endurance surveillance.

The Flying Camels—the Israeli air force's oldest flying unit—specialize in visual intelligence. The Zofit (Hummingbird) has a 6.5-hr. endurance at a speed of 240 kt. and an operational altitude of 25,000 ft. They are similar to the King Air 350s that for the last decade have equipped many of the U.S. Air Force and Army's intelligence, reconnaissance and surveillance special missions units operating in Iraq and Afghanistan.

The Camels' King Airs carry an Elbit-built advanced multi-sensor payloads system (AMPS), a joint development of the Elop and Ness companies. It affords them multispectral, day-night surveillance at standoff ranges. The AMPS turret provides four sensors that can offer simultaneous displays to the onboard crew of five (two pilots, two sensor specialists and a mission commander).

“You can see the pictures from all four cameras at once,” says Capt. N, who operates in the recording center, a one-year-old simulation training facility to train and refresh aircrews.

In addition, the aircrews and ground-based analysts include army troops assigned to the air force that are familiar with close support techniques, key nomenclature and specialized communications used to support Army operations.

“Some of the aerial scouts belong to the air force and some to the intelligence corps,” says O. “They operate the electro-optical systems. The [blue] scouts formerly specialized in anti-aircraft sites and things of interest to the air force, while the green scouts were more into tanks and ground operations. Now everyone does everything. Most of it is not done automatically. You still need the scouts to analyze the picture [in real time], understand what we are looking at and figure out what is going on for both ground and maritime targets of interest.”

As needed, the 135 Sqdn. supplies signals-intelligence data and overlays for the surveillance.

“Whatever you read about—and obviously a lot of things you have not read about—we were there,” O says. “We gather intel before, then accompany the operation and then do bomb-damage assessment afterward. We'll acquire the target, guide the attacker and provide an assessment of whether [the attack] was successful. We're also looking for patterns in all sorts of data.”

The newest aircraft in the squadron are A-36 Bonanzas that fly with a single pilot and two observers who use binoculars and still cameras for high-resolution, low-altitude (around 1,000-ft.) surveillance, particularly of smugglers and raiders moving through the immediate area of the border. The Bonanza is appreciated for its all-around visibility and is primarily used to provide imagery and border oversight.

“We fly overhead and look for drug smugglers, asylum seekers. Recently, it was terrorists that left Gaza, crossed into the Sinai and walked along the border before crossing into Israel [to ambush vehicles on a border road],” O says. “The scouts use regular cameras like the Nikon D4 with [long focal-length] lenses and we can relay the images. We do night flights and blend the pictures so that forces going in can get an idea of what areas are lit up and which are not.”
Нажмите для раскрытия... 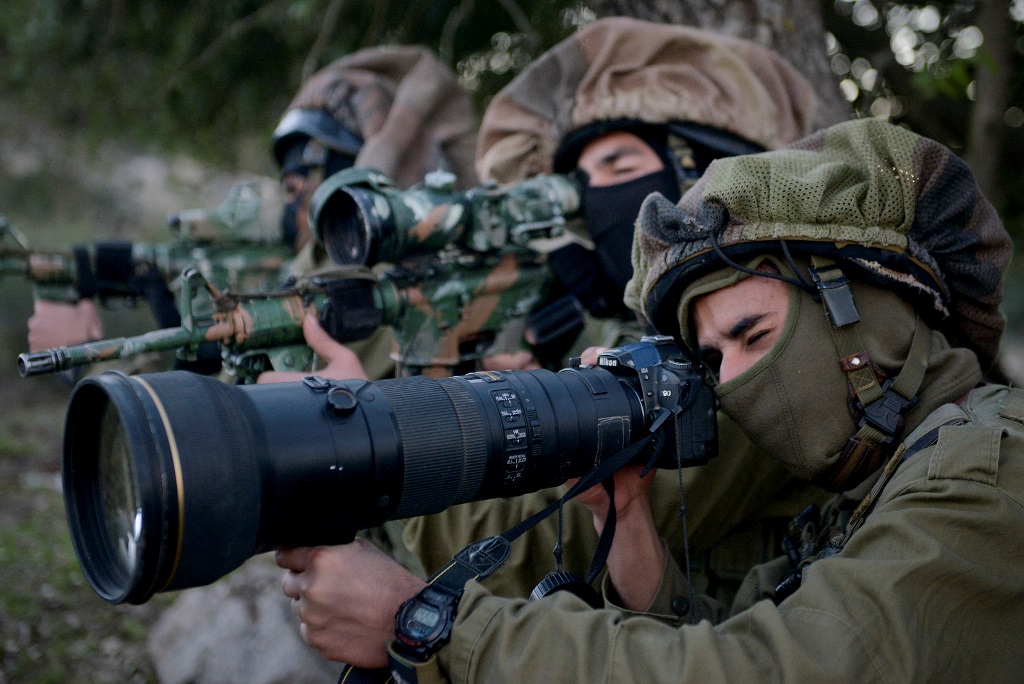 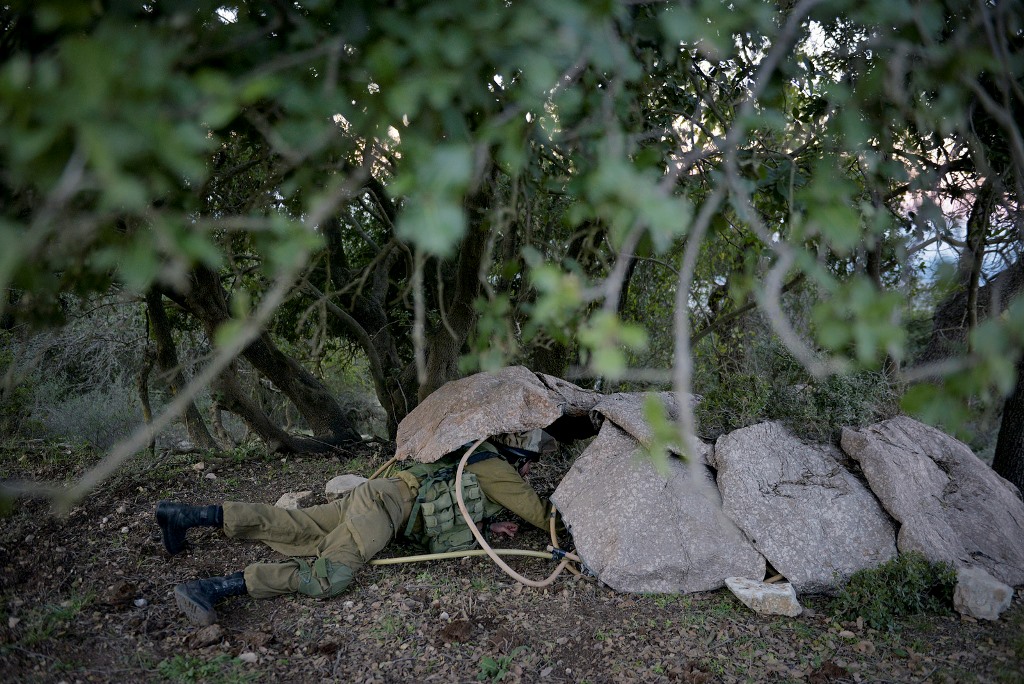 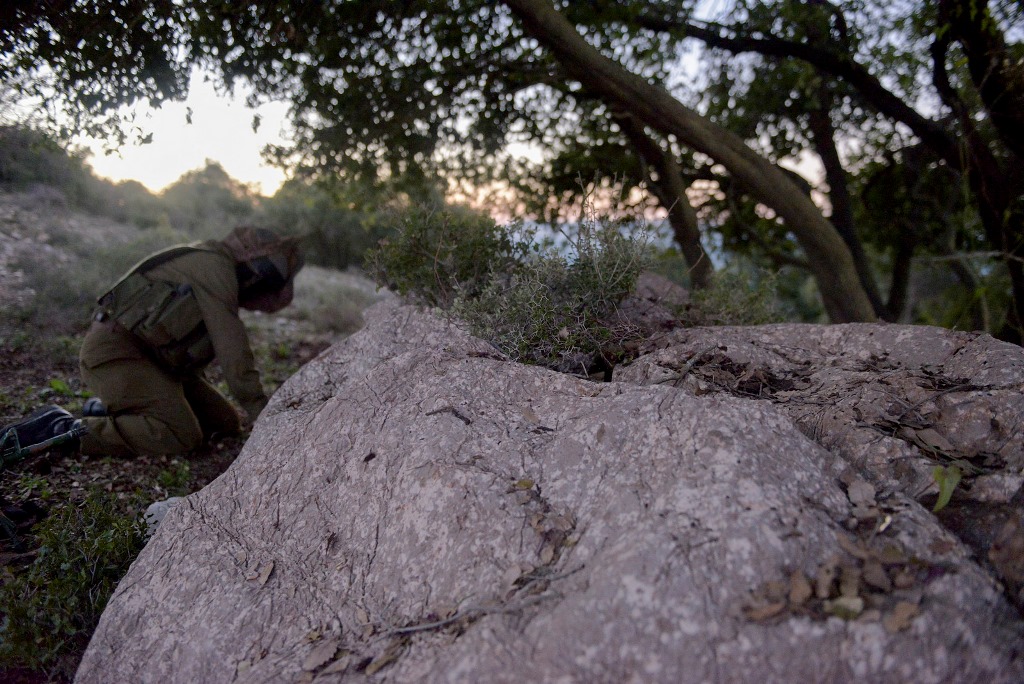 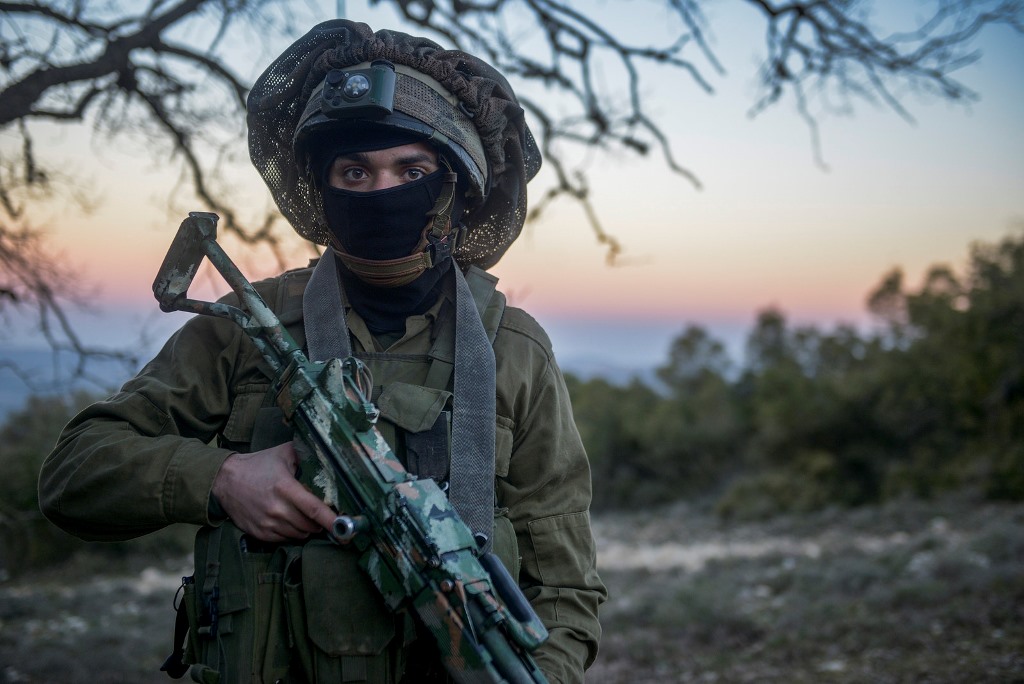 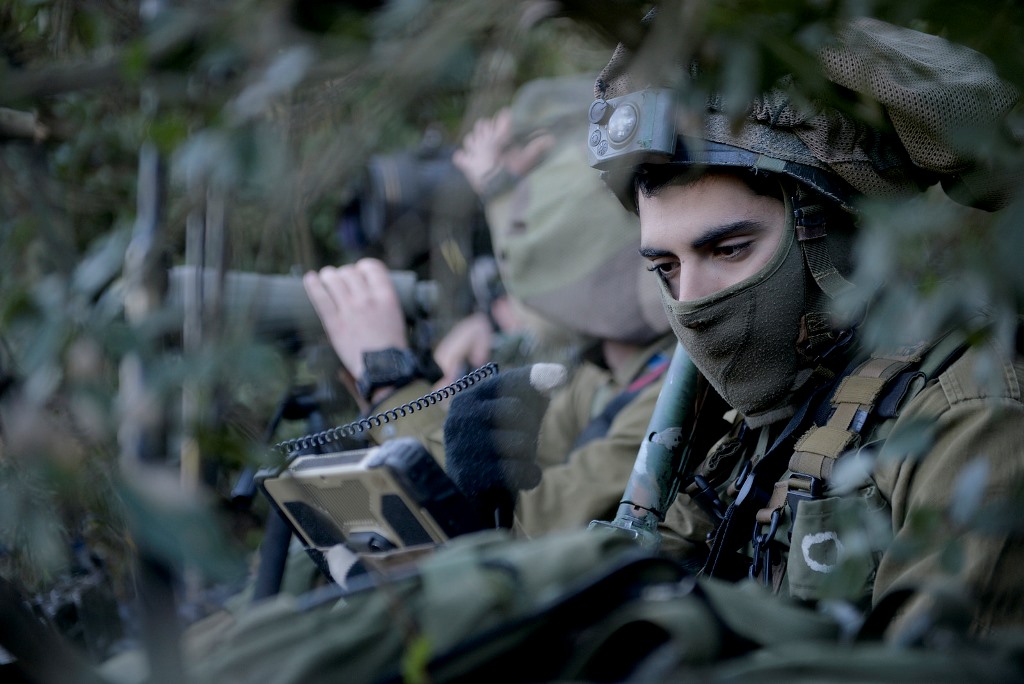 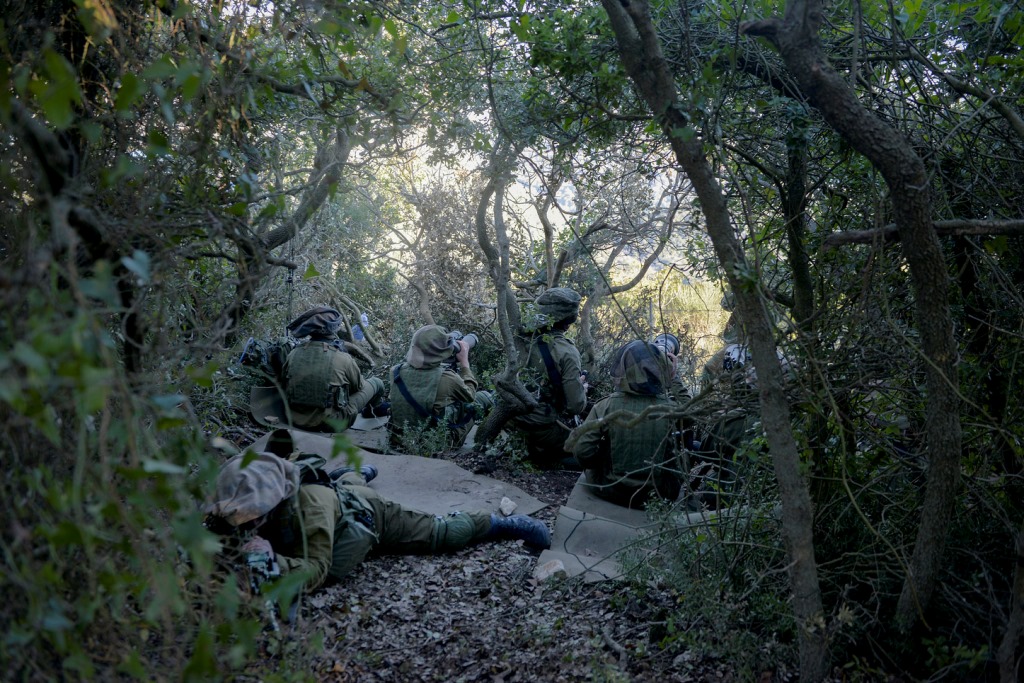 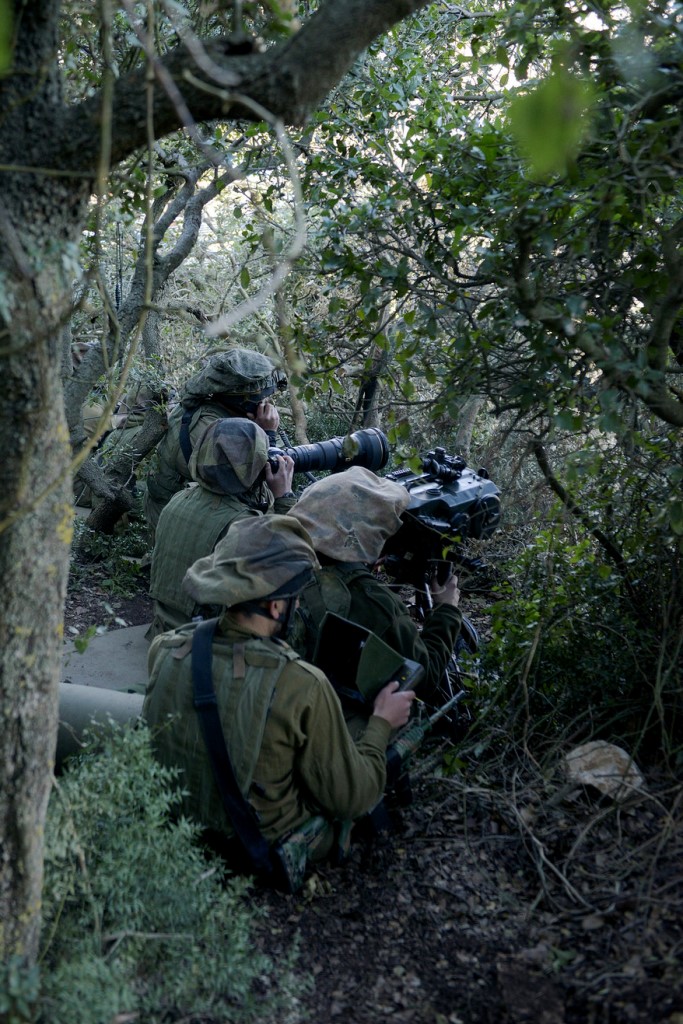 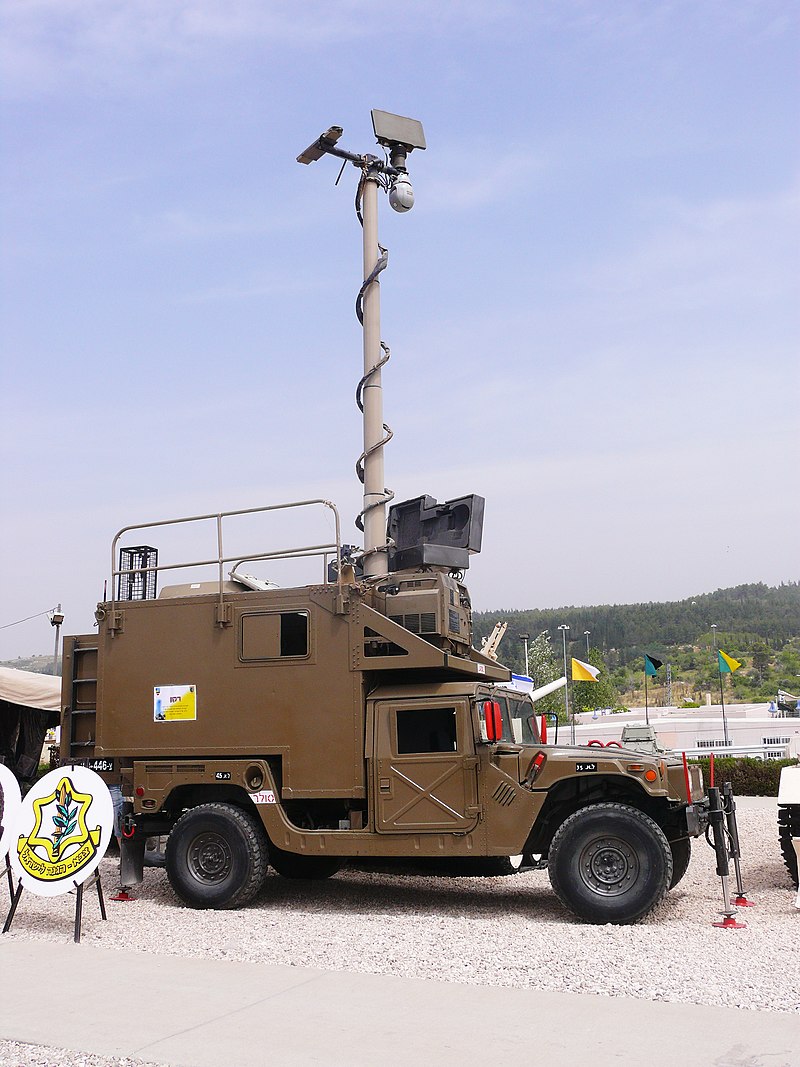