£52 Million Worth Of Cocaine Has Washed Up On French Beaches 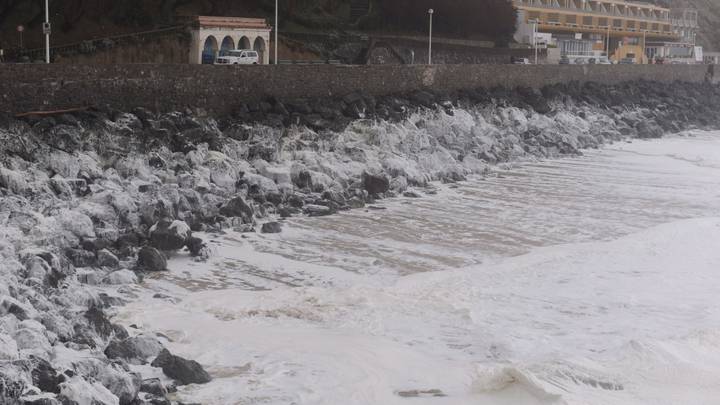 Claire Reid in News
Last updated 19:41, Monday 11 November 2019 GMT
More than 760kg (1,657lb) of cocaine has washed up on beaches in southwest France over the past few weeks.
The parcels are said to be worth around £52 million (€60m) have been found on several beaches, including Capbreton and Le Porge. 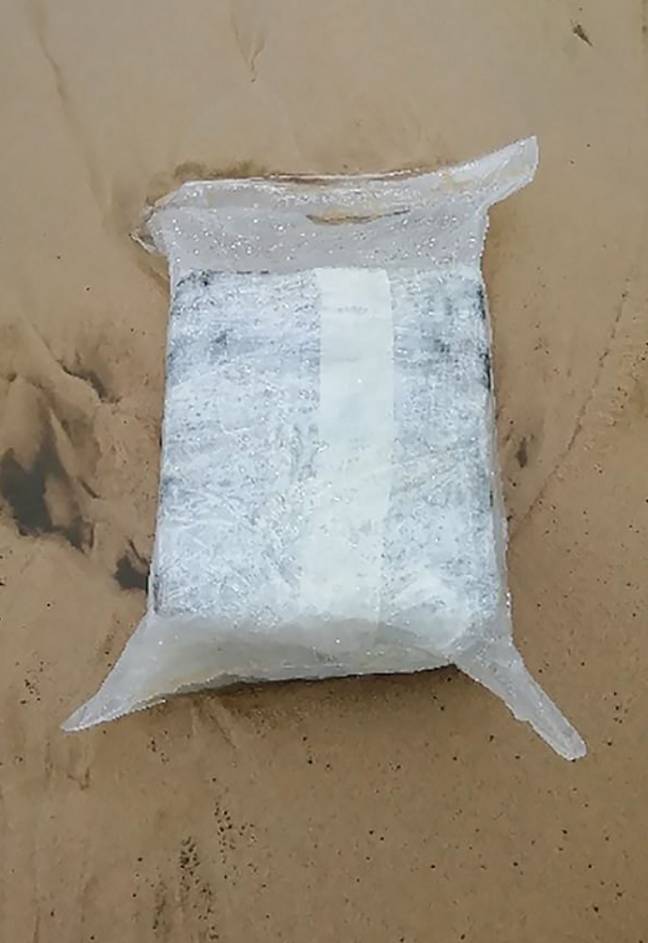 More than 760kg (1,657lb) of cocaine has washed up ashore in France. Credit: Getty/AFP
The prosecutor's office of the city of Rennes said: "Suspect packages have been found on all beaches... from the Loire-Atlantique department down to the Landes department."
The Landes department is a stretch of coast measuring more than 500km.
Police have now launched an investigation into where the drugs could have come from, with authorities in Rennes saying the cocaine is particularly pure and harmful.
French media have reported that two people were out for a walk on Friday when they found a 3kg (6.6lb) parcel and alerted the police.
Cops have told anyone who comes across any other suspicious packages not to touch them and to call police.
Anyone considering touching or tampering with the packages has been warned there's a risk of a 10-year jail sentence.
Rennes public prosecutor Philippe Astruc believes it is likely the drugs came from South America.
He told press: "It's a very pure product that must not be consumed in this form because there is a very high risk of overdose.
"There is absolutely an immediate health risk."
Нажмите для раскрытия...

This decision "comes amidst a continuing rise in antisemitism, including acts of violence, in France," said the AJC.
www.jpost.com

This decision "comes amidst a continuing rise in antisemitism, including acts of violence, in France," said the AJC.
www.jpost.com 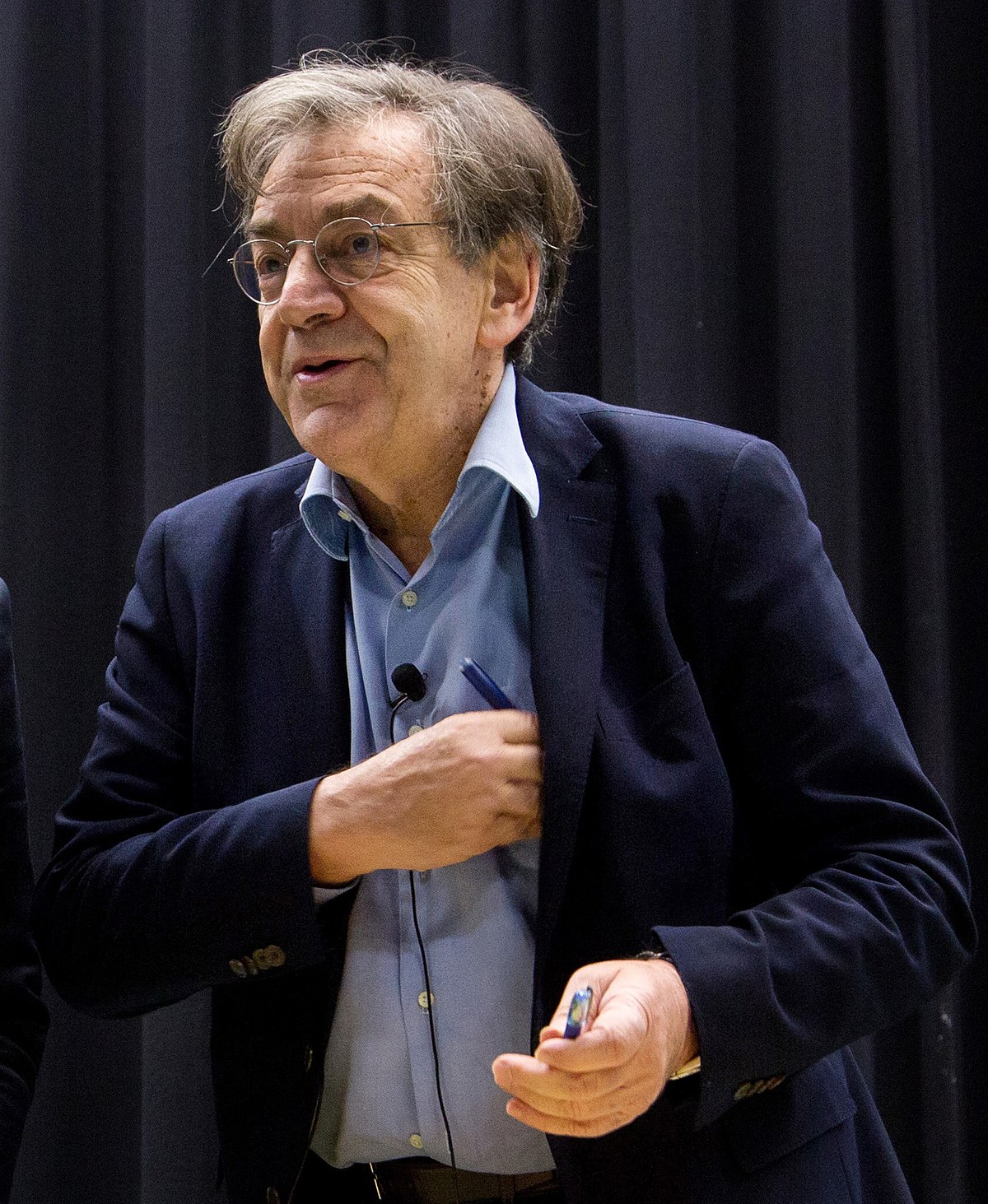 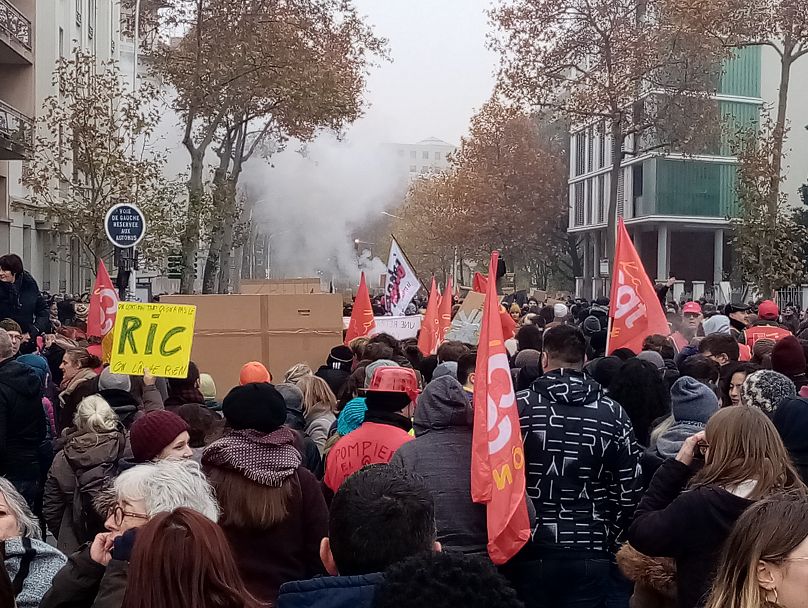