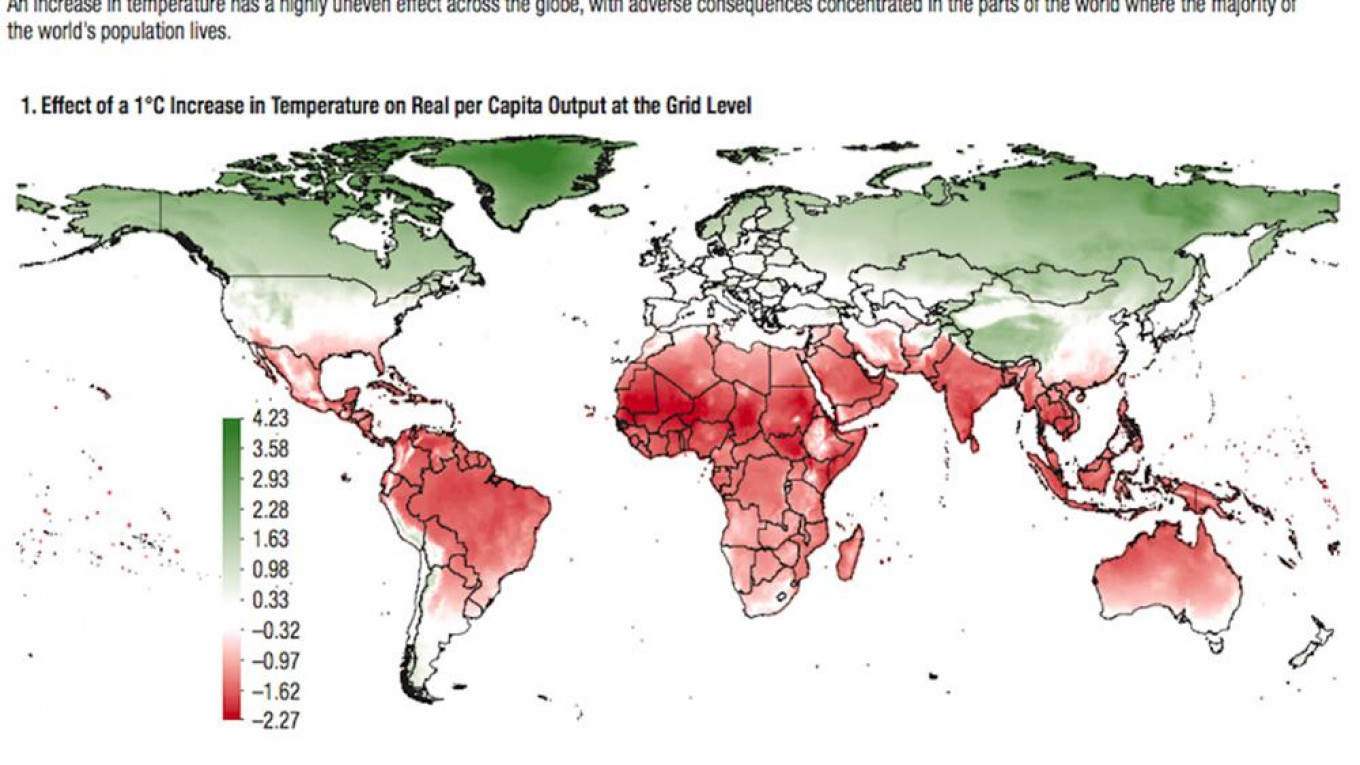 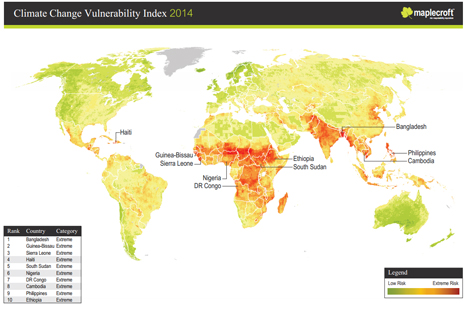 Physicist: Don't fall for the argument about 'settled science'

I am dismayed to hear that NBC’s “Meet The Press” is actually blaming science for its decision to shut down any intelligent, meaningful discussion about climate change. “We’re not going to give time to climate deniers,” the show’s host recently said, referring to people, including Nobel laureates, who disagree that humans are mostly to blame for altering Earth’s climate. “The science is settled even if political opinion is not.”

For the record I’m neither a “denier” or an “alarmist.” I’m a physicist who does his very best to seek the truth, the whole truth, and nothing but the truth. I’m also a journalist who’s been covering the complexities of the climate change story since the 1980s, even reporting directly from the north and south poles, where much of the climate research is done.

My point here is not to debate the merits of today’s resolute scientific consensus that humans are having a decisive, apocalyptic impact on the climate. It might very well be correct.

My point is that if you are absolutely, 100 percent convinced it is – as evidently the producers of the aforementioned news show are – you have a right to say your mind is settled, or your politics are settled. But never say the science of this or any equally complex subject is “settled.”

That crucial lesson was learned centuries ago, when something far simpler than Earth’s mercurial climate was being hotly debated. Back then the scientific community was convinced beyond any doubt that our planet was at the center of the universe. In the sixteenth century, Nicolaus Copernicus – a “geocentric denier,” to use today’s pejorative labeling – was derided for believing the sun was at the center of everything.

Mainstream scientists and university professors of the day proclaimed the science was settled and justified their “evidence-based” derision of Copernicus by citing the mountain of observational data in favor of the geocentric consensus. Tragically, if NBC had been around, the good Mr. Copernicus would not have been allowed to argue his case on "Meet The Press."

Ditto for that other notorious geocentric denier, Galileo Galilei. In the early seventeenth century even the Catholic Church – which had long since reconciled scripture with science’s earth-centered consensus – condemned Galileo for his wayward thinking. Declaring that both science and scripture were settled, Pope Urban VIII’s chief inquisitor sentenced the aged astronomer to house arrest – but only after shaming him into publicly recanting his denial of geocentricism.

The list is long and sobering of examples in history where resolute scientific consensuses have been disproven. And, worse, disproven only after “deniers” had been crushed and even destroyed for touting nonconforming interpretations of available evidence. Altogether the lesson should be crystal clear: science – which I believe to be the most brilliant discipline we have for understanding the physical universe – is fallible and, therefore, always open to debate.

The "Meet The Press’" policy is pointedly and dangerously unscientific. And so are the calls by like-minded individuals to not just silence but punish anyone who dares to challenge the consensus of human-caused climate change – all allegedly in the name of science.

“I think that denying climate change is a crime against humanity,” says comedian Eric Idle, not joking. “And they should be held accountable in a World Court.”

Bill Nye – another commentator, but with an undergraduate degree in mechanical engineering – agrees, saying, “this extreme doubt about climate change is affecting my quality of life as a public citizen. So I can see where people are very concerned about this, and they’re pursuing criminal investigations …”

Albert Einstein once faced a similar kind of repulsive, benighted lynch mob. In his day, the scientific establishment resolutely believed that time and space were absolutes and cited as incontrovertible proof a vast literature of peer-reviewed, published studies. Collectively, mainstream scientists mocked Einstein’s belief that space and time were relative – some calling it “Jewish science,” a particularly hateful way of smearing the young space-time denier.

Yet, as everyone now knows, Einstein – like Copernicus, Galileo, and scores of other vindicated “deniers” over the centuries – ultimately disproved the vaunted scientific consensus.

By all means, vet your guests carefully – avoid the uncredentialed nut jobs and purely political partisans. But, above all, heed Einstein’s wise words about how science really works. “No amount of experimentation can ever prove me right,” he observed, “a single experiment can prove me wrong.”