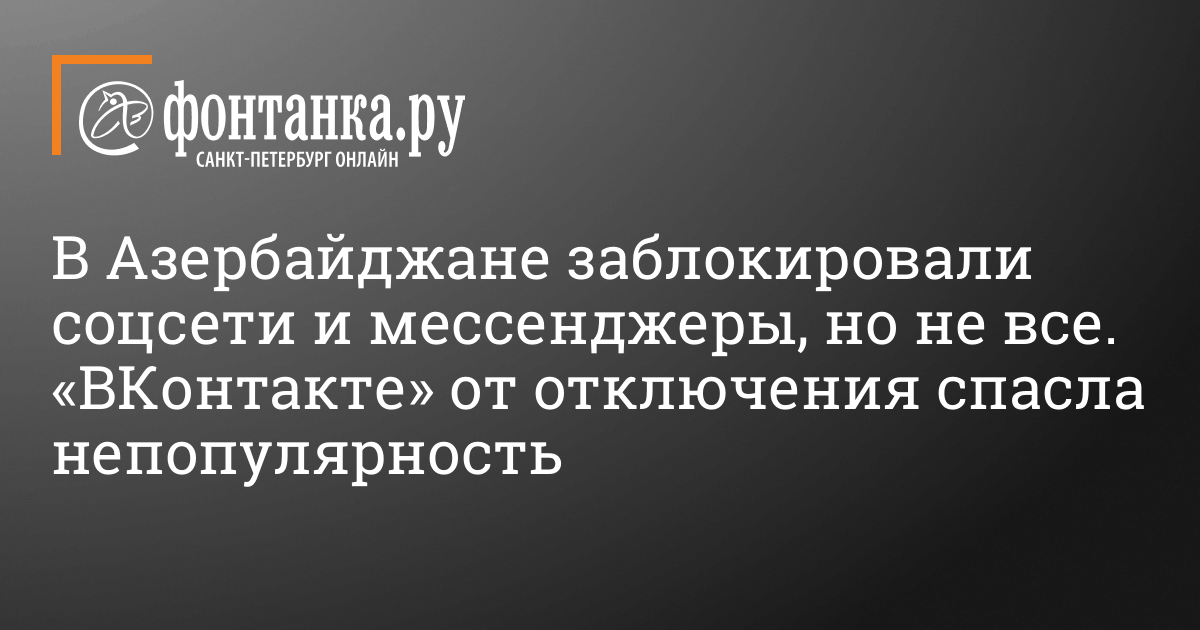 Azerbaijani army currently controls 1/3 of former NKAO, not only Shusha. But did you know that Armenians also include the 7 formerly included rayons + parts of Goranboy rayon as «arsax» too? Their «arsax» is not limited to former NKAO only.

The only choice for Armenians of former NKAO is re-integration into Azerbaijan. Secession isn’t realistic in the post-war situation.

This article by Onnik Krikorian explains it very well:

«Unlike Northern Cyprus, Karabakh does not have a coast and nor does it operate flights to and from the territory under its control. It also lacks a sizeable border with a powerful military security guarantor such as the Russian Federation as is the case with Abkhazia and South Ossetia.

Instead, now having lost control over Kelbajar and Lachin especially, Karabakh is connected to Armenia only by the narrow “Lachin Corridor,” and as per the 2020 ceasefire agreement, a new route bypassing the town itself is already under construction by a Turkish company. Karabakh, quite simply, is not viable in any shape or form without establishing and improving relations with Baku. And so far the two don’t appear to be talking.

Meanwhile, the de facto authorities in Karabakh note that over 80 percent of the disputed territory’s water comes from outside the former Nagorno Karabakh Autonomous Oblast (NKAO) itself, i.e. from Azerbaijan proper, so it is not difficult to imagine a situation where competition for water and other natural resources will increase as the seven regions surrounding NKAO are resettled by returning Azerbaijani IDPs as well as others.

It is therefore likely that at some point water will be diverted to meet the needs of those new Azerbaijani communities living outside what remains of the NKAO rather than the ethnic Armenians remaining within, all the while taking place against a backdrop of climate change and fears that future wars will be fought over water.

The same is true with Karabakh’s electricity-generation capacity given that most of it came from hydroelectric power stations in areas that are now no longer under Armenian control. Taken together, it is difficult to consider Karabakh a viable or sustainable entity in any form until and unless there is an improvement in relations with Baku – assuming that both Armenia and Azerbaijan actually want that to happen.

For now, therefore, or at least in terms of implementing the 2020 9-point ceasefire agreement, the main issue at hand is to keep ethnic Armenians in Karabakh, a daunting task given the impracticality of living there in the current environment. And time really is running out. Whether the peacekeeping mission remains in Karabakh longer than 2025 matters not if there is no water, electricity, or trade to sustain an already dwindling population.»

Armenians built a highway from Vardenis in Armenia to Kalbajar (they used this road more than the Lachin road following its construction) and when you entered from Armenia into Kalbajar, there was this sign that said «welcome to arsax». So their definition of «arsax» is not limited to former NKAO like said.

All of this territory was claimed as part of the so-called «NKR» or «arsax».

Green: Under the control of Russian PKs

Brown: Territory claimed by Armenians before the war

Internet was not blocked. You are talking about some social media sites maybe, but people still accessed via vpn. Are you seriously claiming that the entire internet was shut down in Azerbaijan?

Azerbaijan, unlike Armenia, did not lie to its population about the developments in the war. Armenia claimed that they were winning the war right up to the last hours of the war.

Who got «fucked»? Haha. Wtf am I reading? Armenian army was annihilated on the battlefield, so much so that they planned «guerilla warfare».

Meanwhile Armenia kicked out journalists who wrote about the real situation.