A recognition guide to the fleet of PLAN subs. Credit to "Covert Shores"
Нажмите для раскрытия... 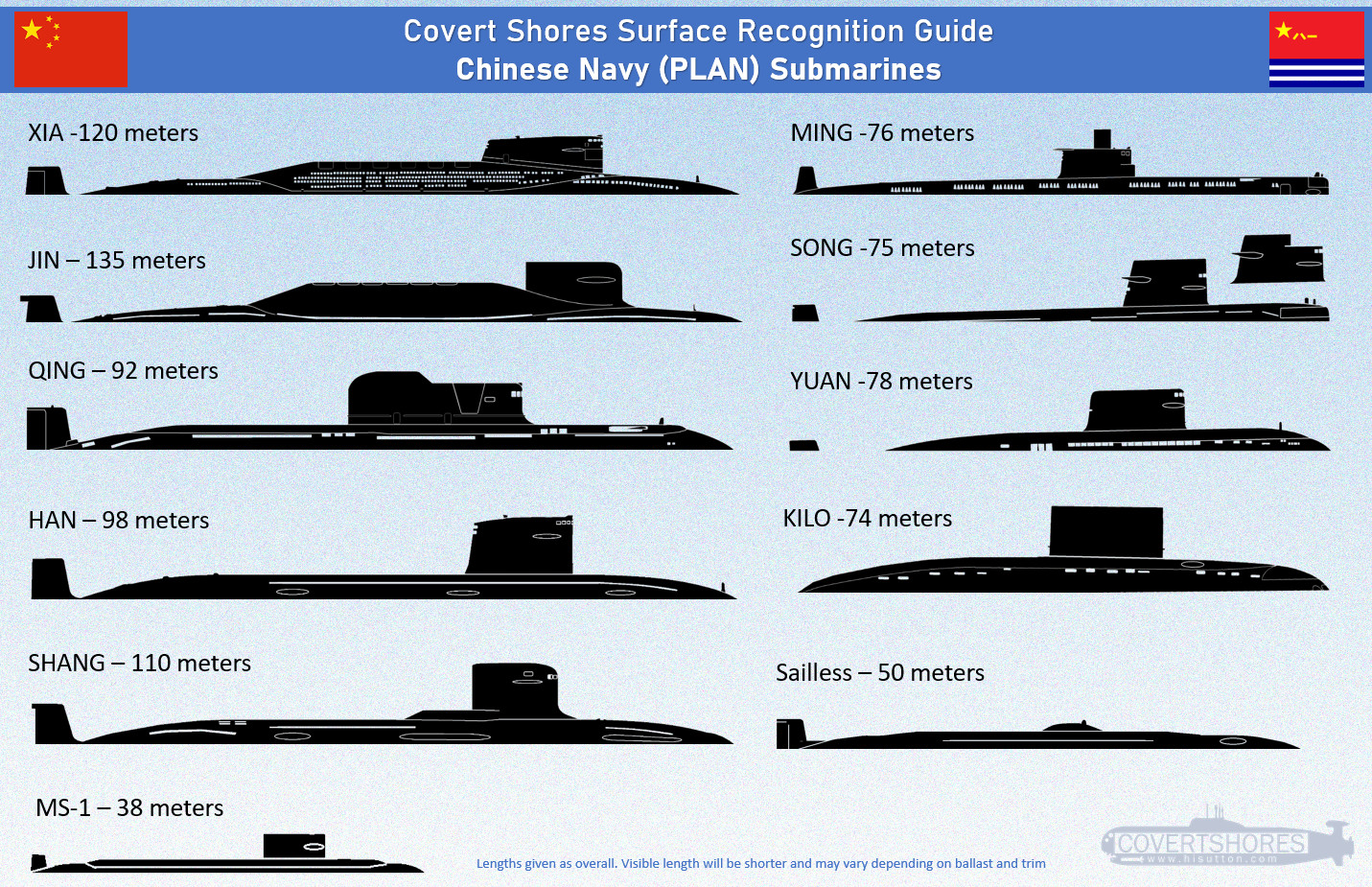 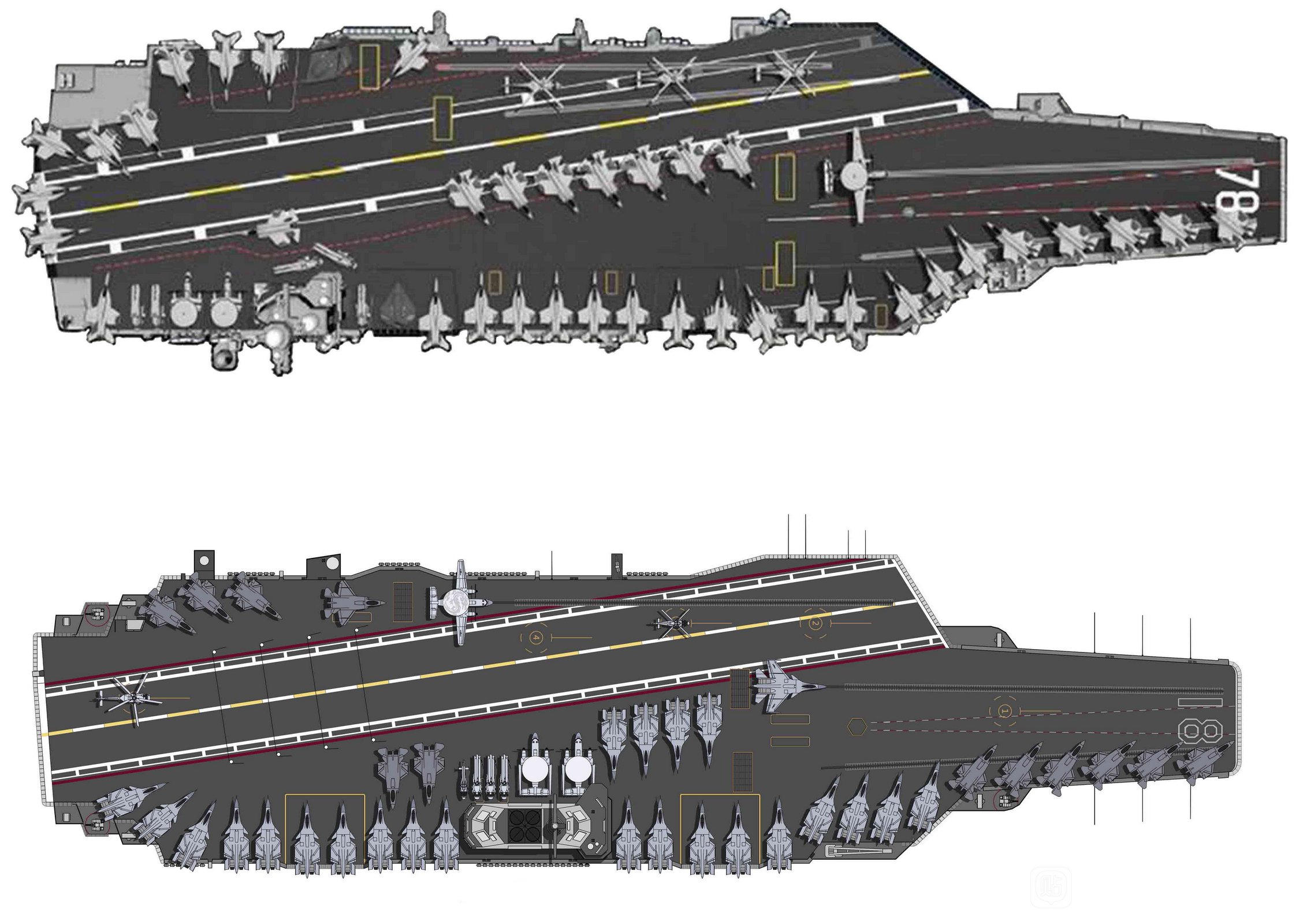 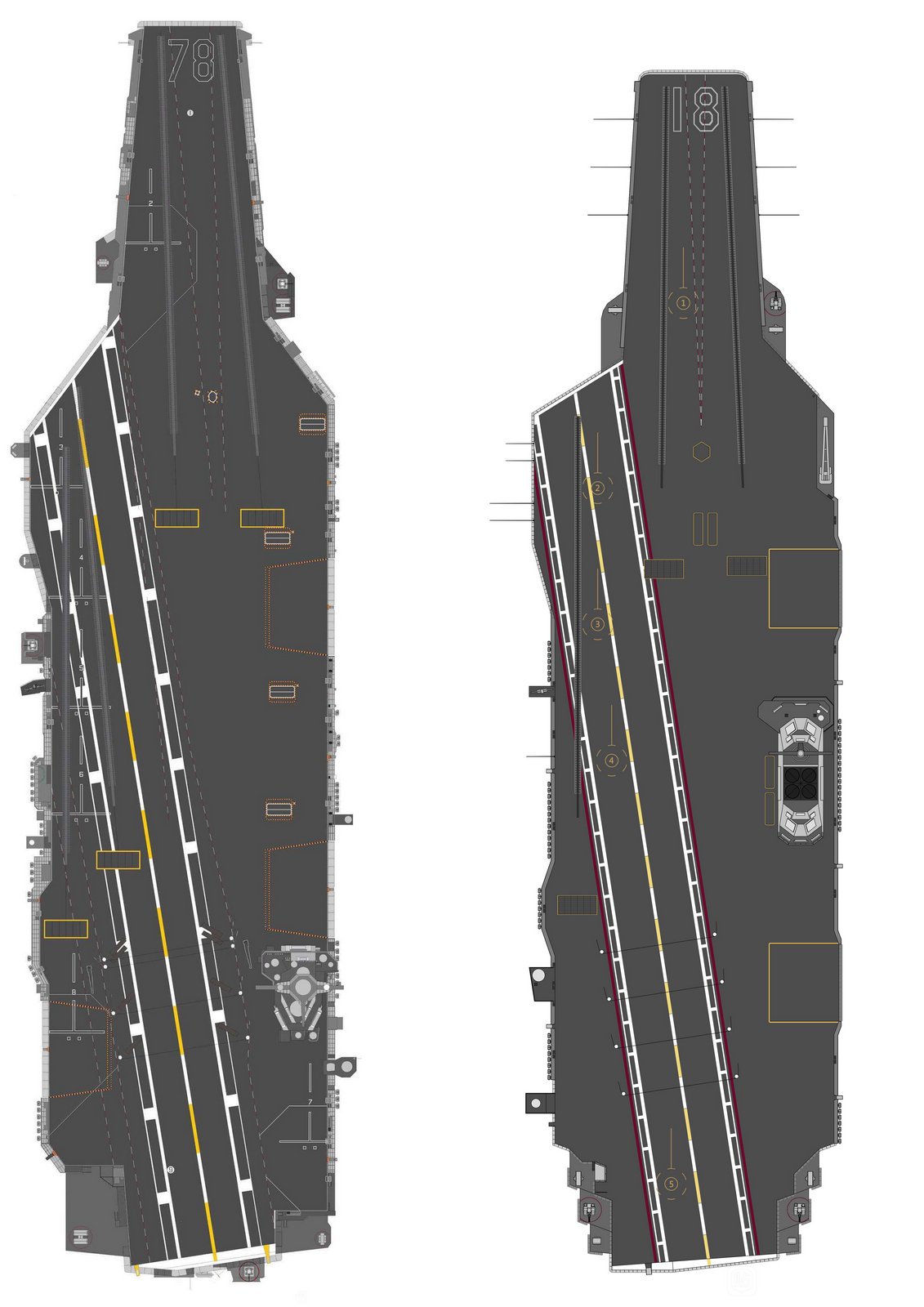 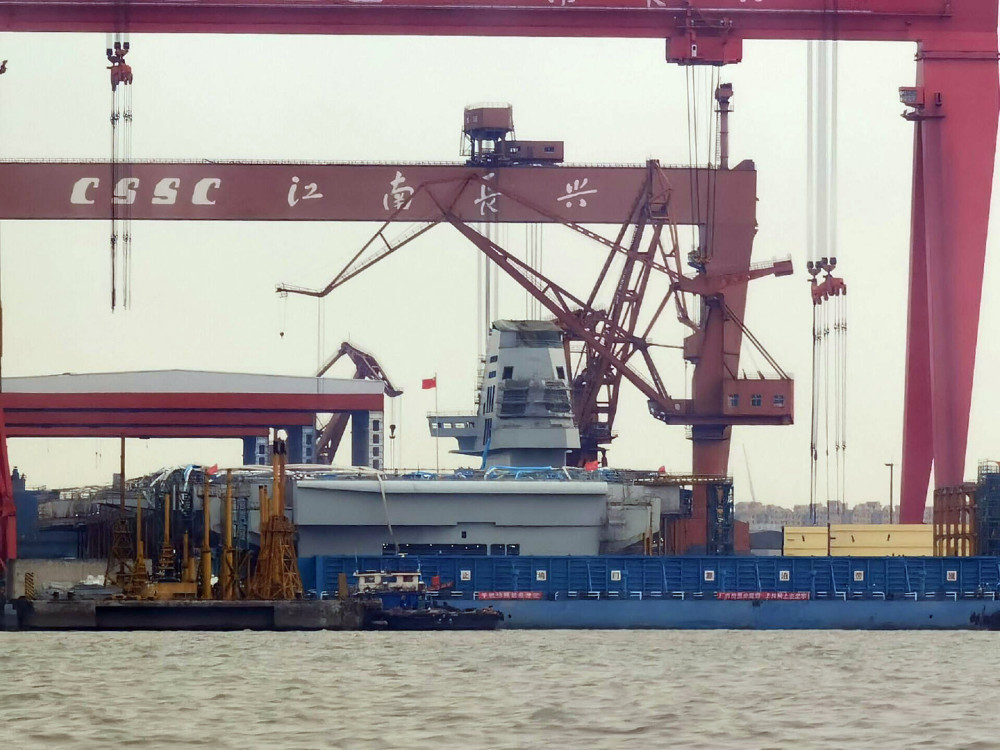 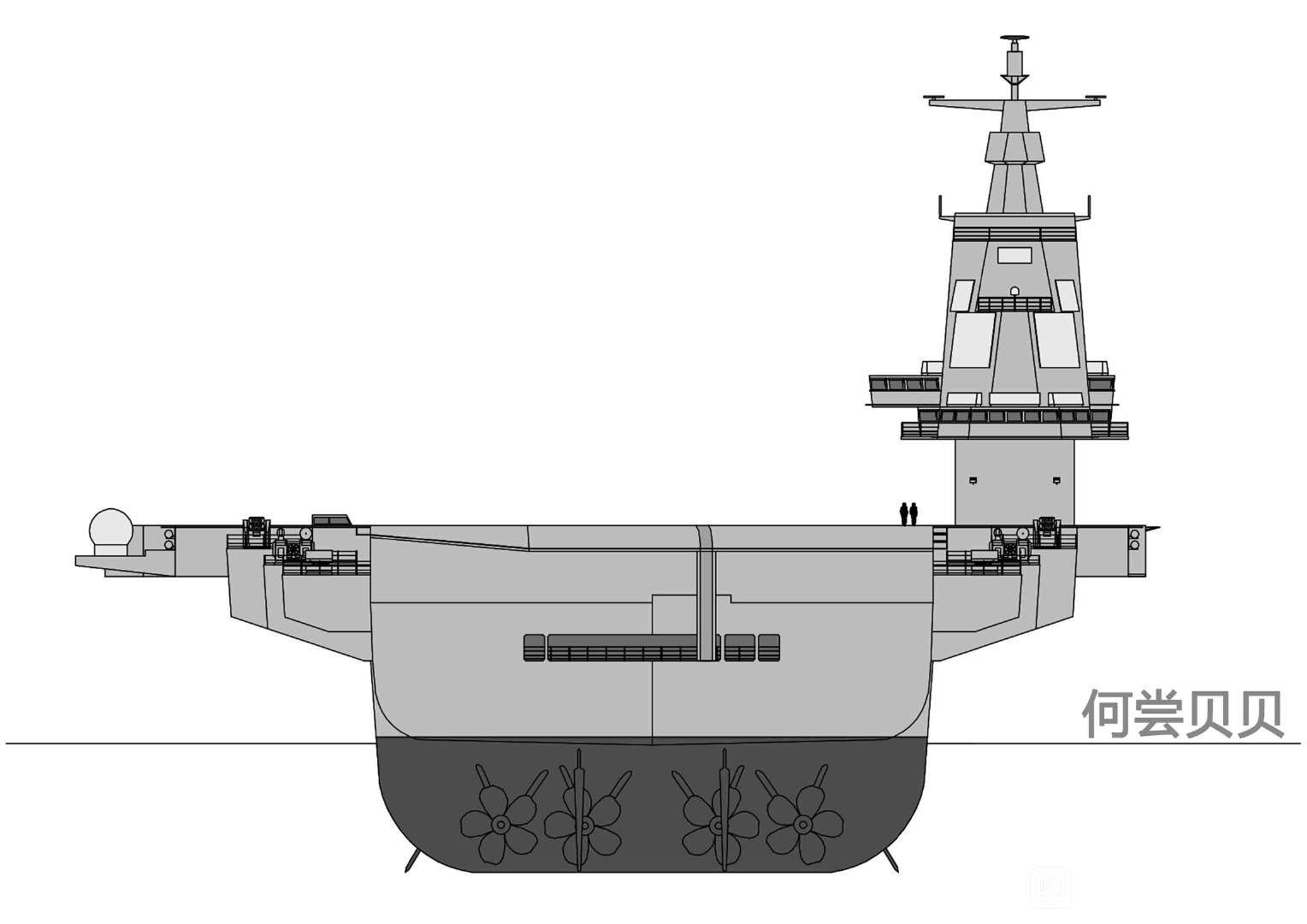 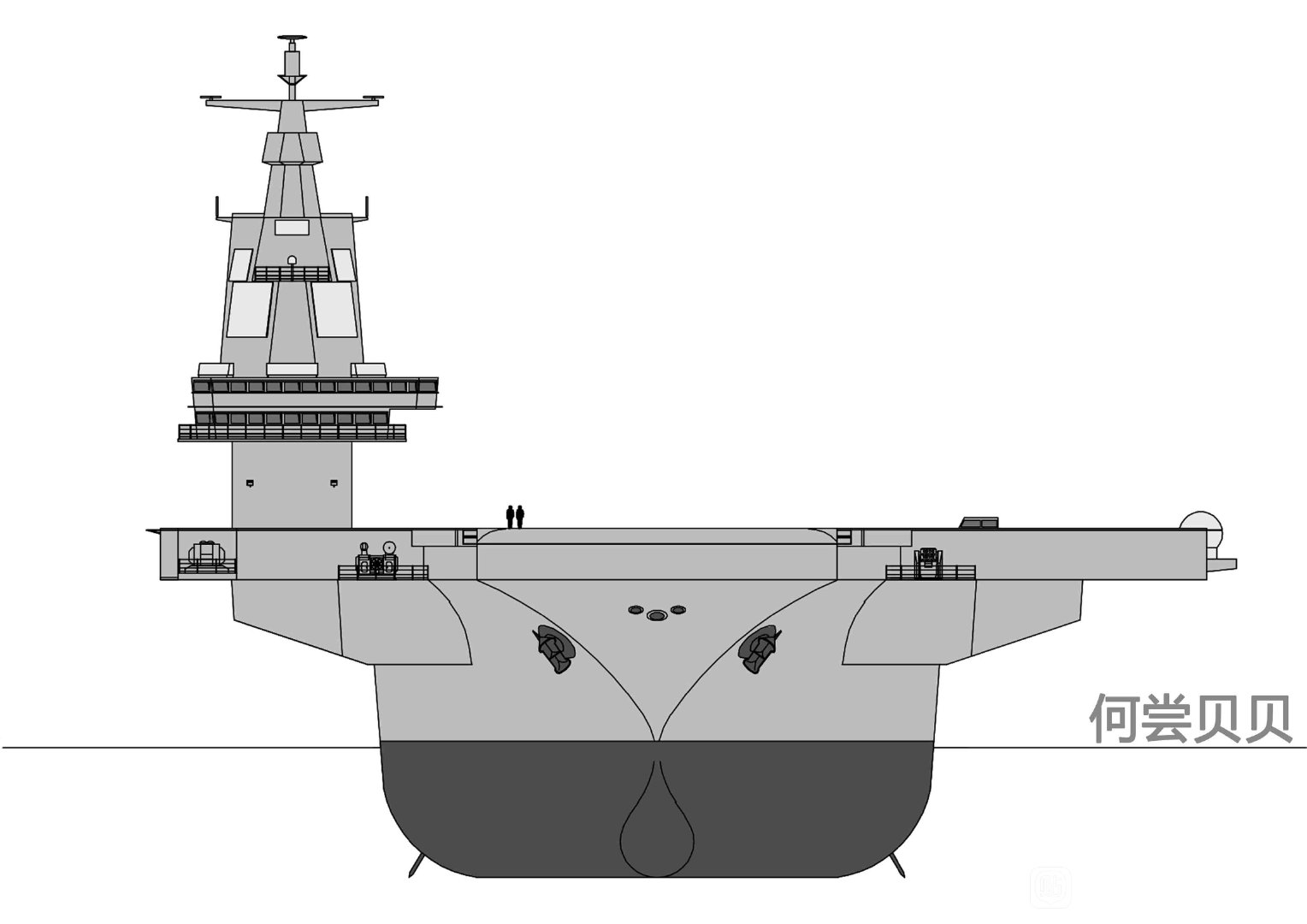 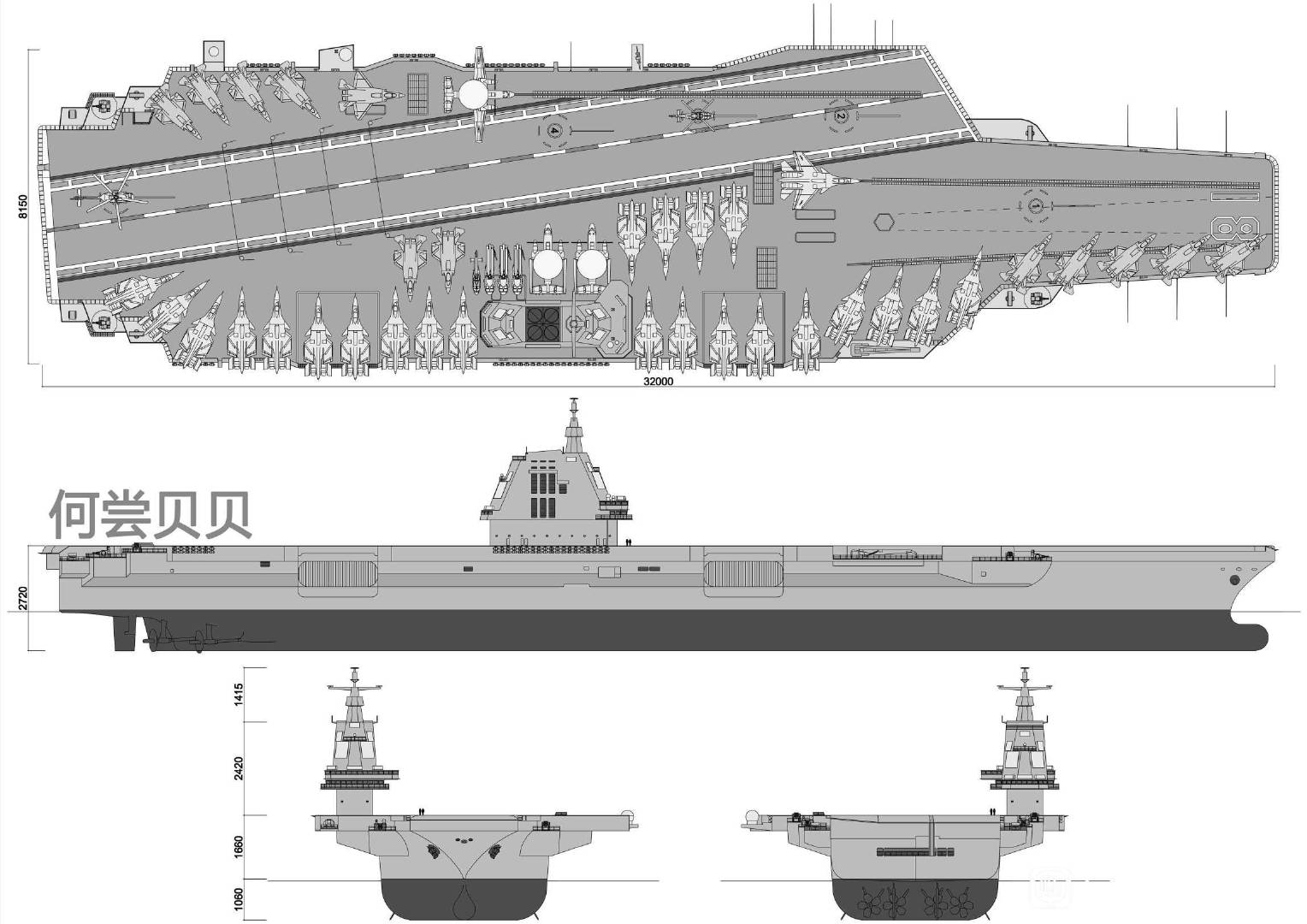 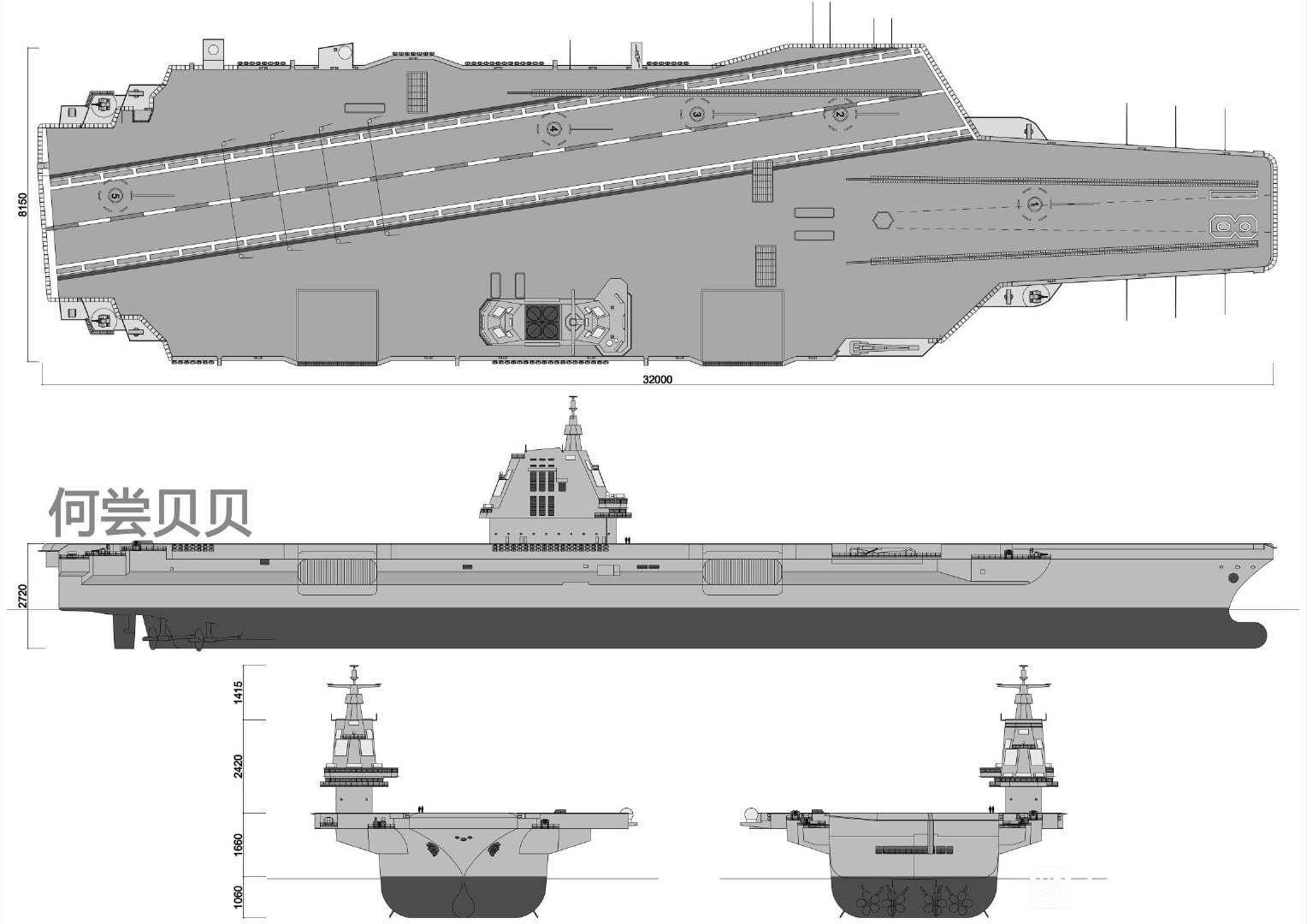 LY-80N is a kind of advanced medium-range ship-to-air missile weapon system. The system can be mounted on various types of ships and used to intercept fighters and anti-ship missiles for accomplishing fleet air defense. LY-80N system has been employed in PLA Navy as the primary medium-range ship-to-air missile weapon system.
It has a maximum range of 40 km, is capable of engaging targets at an altitude of 7 to 15,000 meters, and has a single-shot kill probability (SSKP) of 0,83.
HQ-16E/LY-80N is the Export version of HQ-16, which equips the Type 054A frigate of the PLA Navy.
The Type 054A is a Chinese-made multi-role frigate manufactured by Hudong-Zhonghua Shipyard and Huangpu Shipyard. The first ship entered service with the Chinese navy in 2007.
The Type 054A is 140 meters long with a displacement of 4,000 tonnes full load. The ship has a range of over 4,000 nautical miles at a cruising speed of 18 knots.
The Type 054A is powered by a combined diesel and diesel (CODAD) propulsion system including four Shaanxi 16 PA6 STC diesel, each developing 5700 kW. The ship can reach a top speed of 27 knots with an estimated cruising range of 8,025 nautical miles (14,862 km). The ship has a crew of 165 people.
Нажмите для раскрытия... 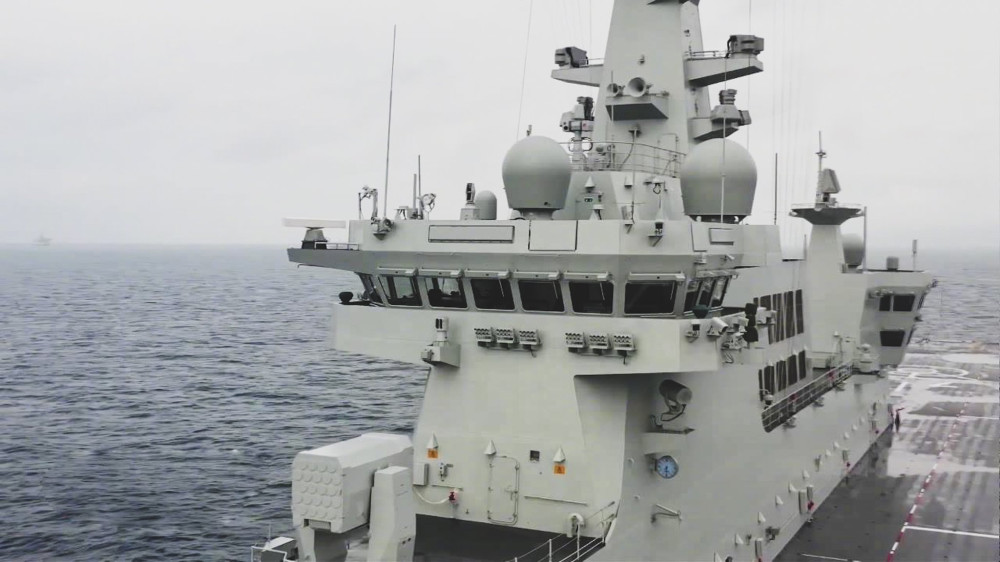