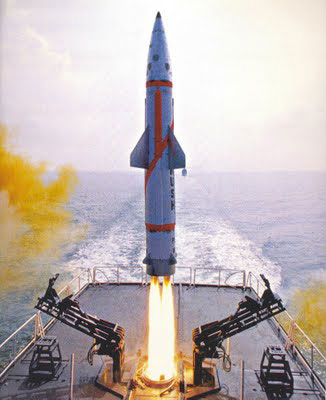 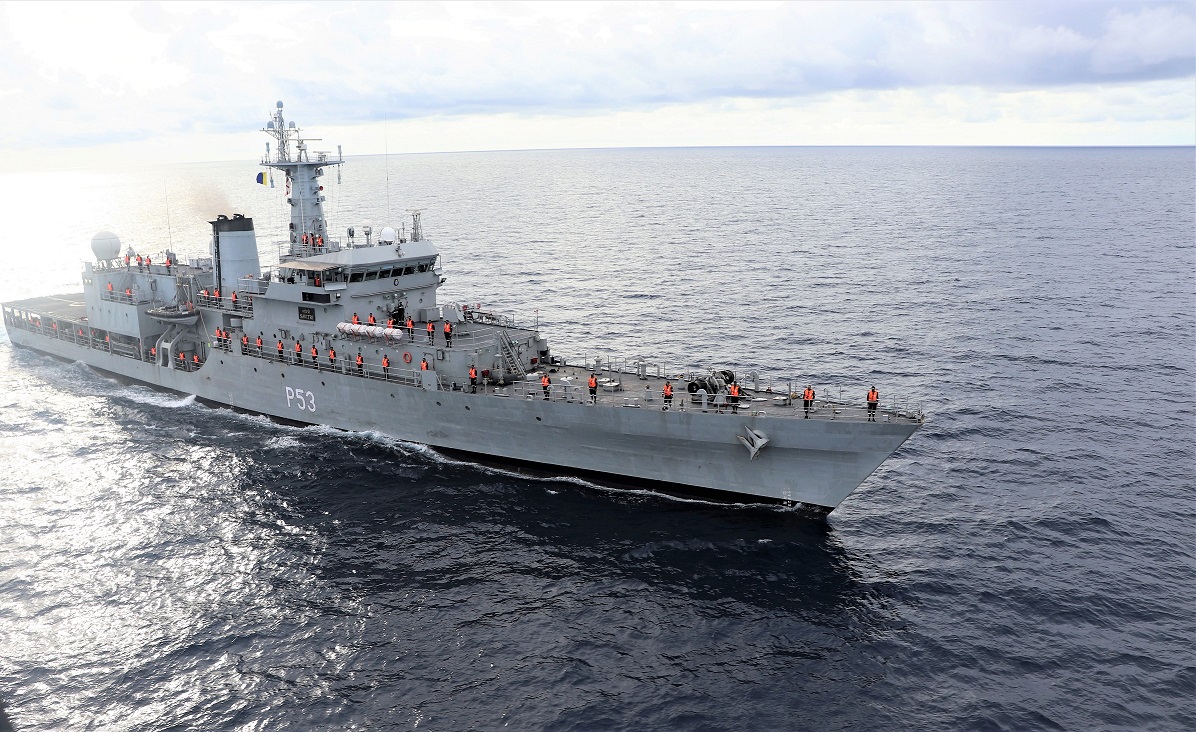 News highlights of the past month: 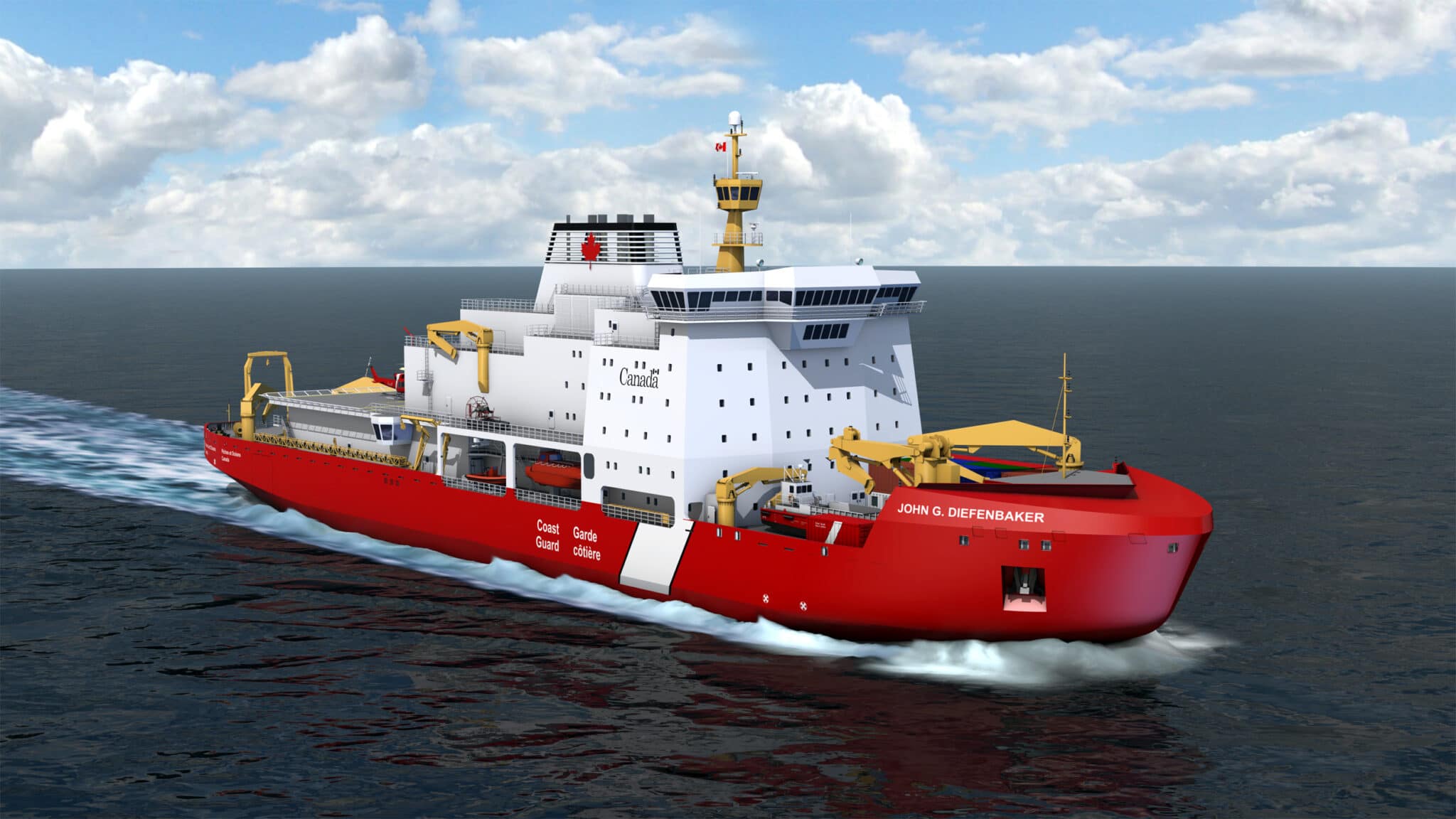 The Canadian Coast Guard announced on 6 May 2021 that two Polar icebreakers will join its fleet to enhance Canada’s Arctic presence and provide critical services to Canadians.

Ottawa, ON – Canada has three oceans and the longest coastline in the world. Our nation’s blue economy depends on a strong Coast Guard fleet to keep mariners safe, protect our coasts and waterways, and deliver commercial goods and other vital services to Canadians.
The recent growth in commercial shipping, the serious impacts of climate change, and increased maritime activity in the Arctic have all highlighted Canada’s need for a renewed Coast Guard fleet.
Today the Minister of Fisheries, Oceans and the Canadian Coast Guard, the Honourable Bernadette Jordan, joined by the Quebec Lieutenant and Leader of the Government in the House of Commons, the Honourable Pablo Rodriguez, and the Minister of Environment and Climate Change the Honourable Jonathan Wilkinson,announced the Government of Canada will move forward with the construction of two Polar icebreakers under the National Shipbuilding Strategy (NSS).
Both new Polar icebreakers will have capacity and ability beyond that of Canada’s current largest icebreaker, the CCGS Louis S. St-Laurent, and will both be built by Canadian shipyards. Early estimates are that the construction of these ships will generate approximately 300 jobs per vessel at the shipyards, and 2,500 jobs across the marine supply chain. The construction of these new ships is in addition to the $17.49 billion in contracts already awarded to shipyards large and small across Canada under the NSS that have resulted in the revitalization of Canada’s shipbuilding industry, and the creation of thousands of jobs already.
Seaspan Shipyards in Vancouver, British Columbia, which has proven its shipbuilding capability with the completion of the first class of large vessels under the NSS, will build one of the Polar icebreakers. The other Polar icebreaker will be built by Davie Shipbuilding of Lévis, Quebec, pending the successful completion of the ongoing selection process as the third strategic partner for large ships construction under the NSS. Both shipyards are expected to be supported by many small and medium-sized Canadian businesses across the country, ensuring that the construction of these ships will be a historic, cross-country effort to help drive Canada’s economic recovery from COVID-19.
This procurement approach will ensure at least one polar icebreaker is delivered by 2030 when the CCGS Louis S. St-Laurent is expected to retire from service. Precise timing of icebreaker delivery will be determined once shipyard agreements are in place.
With their enhanced capabilities, these larger, more powerful Polar icebreakers will enable the Coast Guard to conduct year-round operations in Canada’s Arctic. Their greater endurance will ensure they can operate at higher latitudes for longer periods, and will allow the fleet to better support Indigenous Peoples and northerners, strengthen Arctic sovereignty, advance high Arctic science, and better respond to maritime emergencies.
Today’s announcement represents a large step forward in ensuring the Canadian Coast Guard has the equipment it needs. It will also have a lasting impact on Canadian marine industry, its workers and their suppliers. Through their construction and service, the Polar icebreakers will contribute to growing Canada’s blue economy and create more opportunities in our coastal communities. They will strengthen our Coast Guard for the long-term, and ensure that maritime services and science platforms are available year-round in Arctic waters.

Quick facts
Canada’s Coast Guard currently has 18 icebreakers of varying sizes and capability, which is the second largest icebreaking fleet in the world. The largest is the CCGS Louis S. St-Laurent, which will continue to operate through the next decade.

Indonesian tank boats that the Indonesian Ministry of Defense claims could be operational as early as next year
Нажмите для раскрытия...

News highlights of the past month:

MADEX 2021
MADEX 2021: South Korea’s Arsenal Ship Keeping a Low Profile
09 Jun 2021
Not much is yet known about South Korea’s arsenal ship program. During MADEX 2021, the naval defense show which kicked off today in Busan, South Korea, Naval News could not find any official depictions of the ship in the Republic of Korean Navy (ROKN) booth which is almost fully dedicated to the CVX light aircraft carrier project...
Read More