Shephard's Defence Insight notes that the JSM is a multirole version of the Naval Strike Missile and has a 230kg HE blast-fragmentation warhead with a range of between 185-555km, depending on profile.
Нажмите для раскрытия... 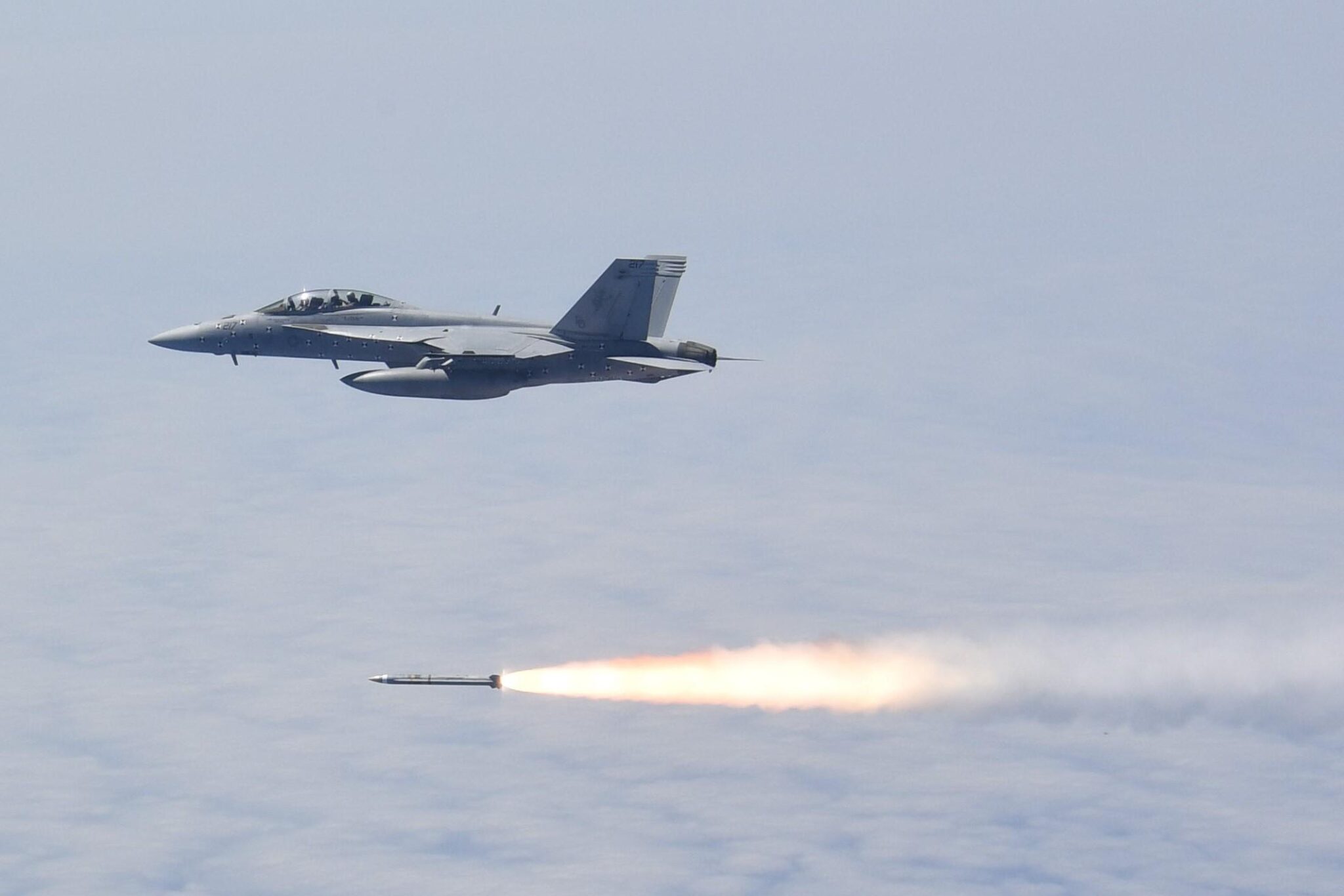 “The combined government/industry team has worked tirelessly over the last few years to reach this milestone.”
“We look forward to getting this new weapon with its increased capability and lethality out to the fleet as soon as possible.” 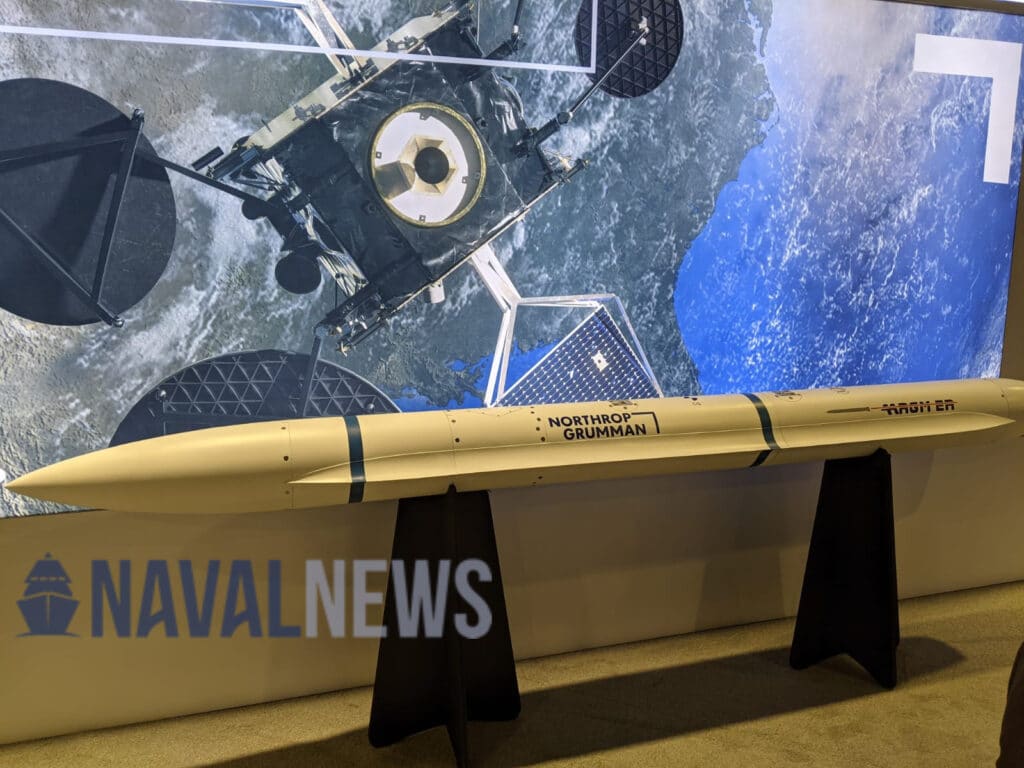 The MS-C decision comes just over two years after the Navy awarded the Engineering and Manufacturing Development (EMD) contract to its prime contractor, Northrop Grumman. The team conducted the first live-fire event in July to verify system integration and rocket motor performance, as well as initiate modeling and simulation validation.

Captive and live fire flight testing is planned to continue through 2022 and initial operational capability is planned for 2023.

The Navy is integrating AARGM-ER on the F/A-18E/F and EA-18G, and it will be compatible for integration on the F-35. By leveraging the U.S. Navy’s AARGM program, the AARGM-ER with a new rocket motor and warhead will provide advanced capability to detect and engage enemy air defense systems.
Нажмите для раскрытия... 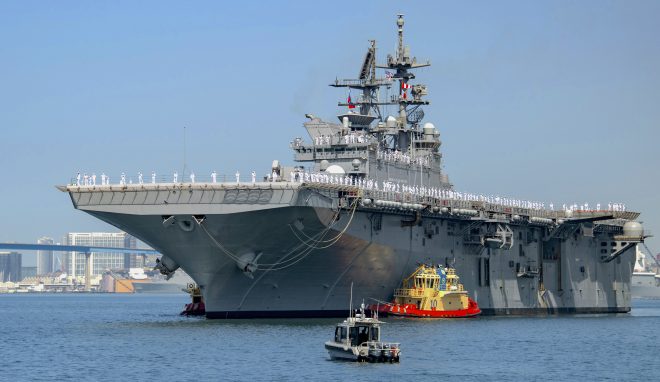 This story has been updated to include more information about the amphibious warship the HASC bill authorizes. The House Armed Services Committee early Thursday approved its annual defense policy bill, boosting the Navy’s shipbuilding account and authorizing 13 battleforce ships. The Fiscal Year... 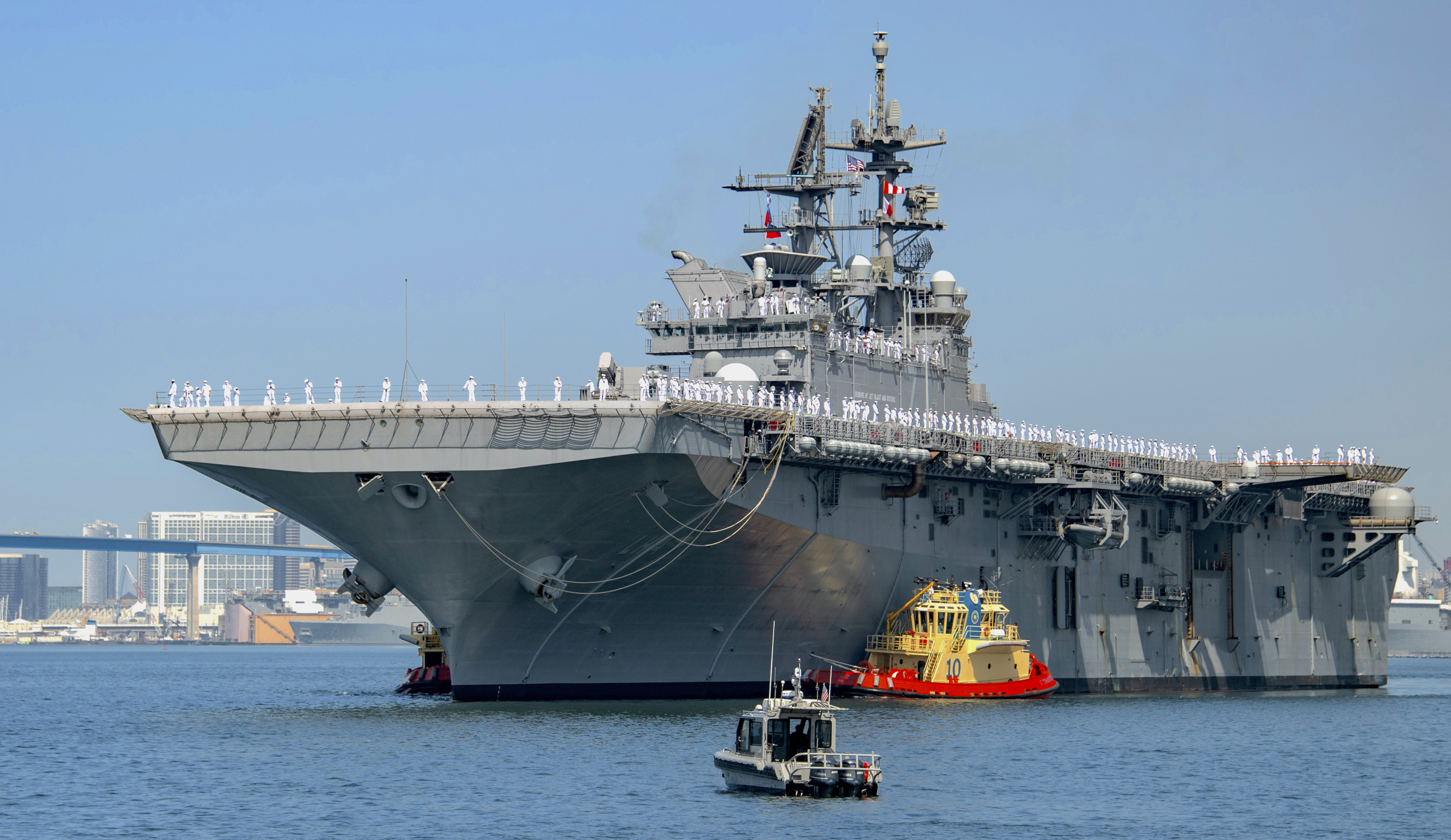 The House Armed Services Committee early Thursday approved its annual defense policy bill and boosted the Navy’s shipbuilding account and authorizing 13 battleforce ships.
The Fiscal Year 2022 National Defense Authorization Act passed out of committee in a 57-2 vote early Thursday morning.
The NDAA authorizes a total of three Arleigh Burke-class destroyers, two Virginia-class attack boats, one Constellation-class frigate, one America-class amphibious assault ship, two EPFs, two John Lewis-class fleet oilers, one Navajo-class towing, salvage and rescue ship, and one T-AGOS(X) ocean surveillance ship.
The bill’s successful passage out of the panel comes after lawmakers on Wednesday adopted an amendment that would increase the Defense Department’s topline by $23.9 billion. That same amendment also authorized funding for four more battlefore ships – one Arleigh Burke-class destroyer, one America-class amphibious assault ship, one Expeditionary Fast Transport (EPF) ship, and one T-AO-205 John Lewis-class fleet oiler – on top of the eight the HASC seapower and projection forces subcommittee had authorized in its mark.
The total number of ships the committee’s bill authorized is five more than the eight battleforce ships the Navy asked for in its FY 2022 budget request.
An amendment proposed by Rep. Jerry Carl (R-Ala.), who represents Mobile, authorized an additional $270 million for a second Expeditionary Fast Transport (EPF) ship. Mobile is home to Austal USA, which builds the EPF. The panel adopted the amendment in a voice vote, the HASC majority announced on Twitter. 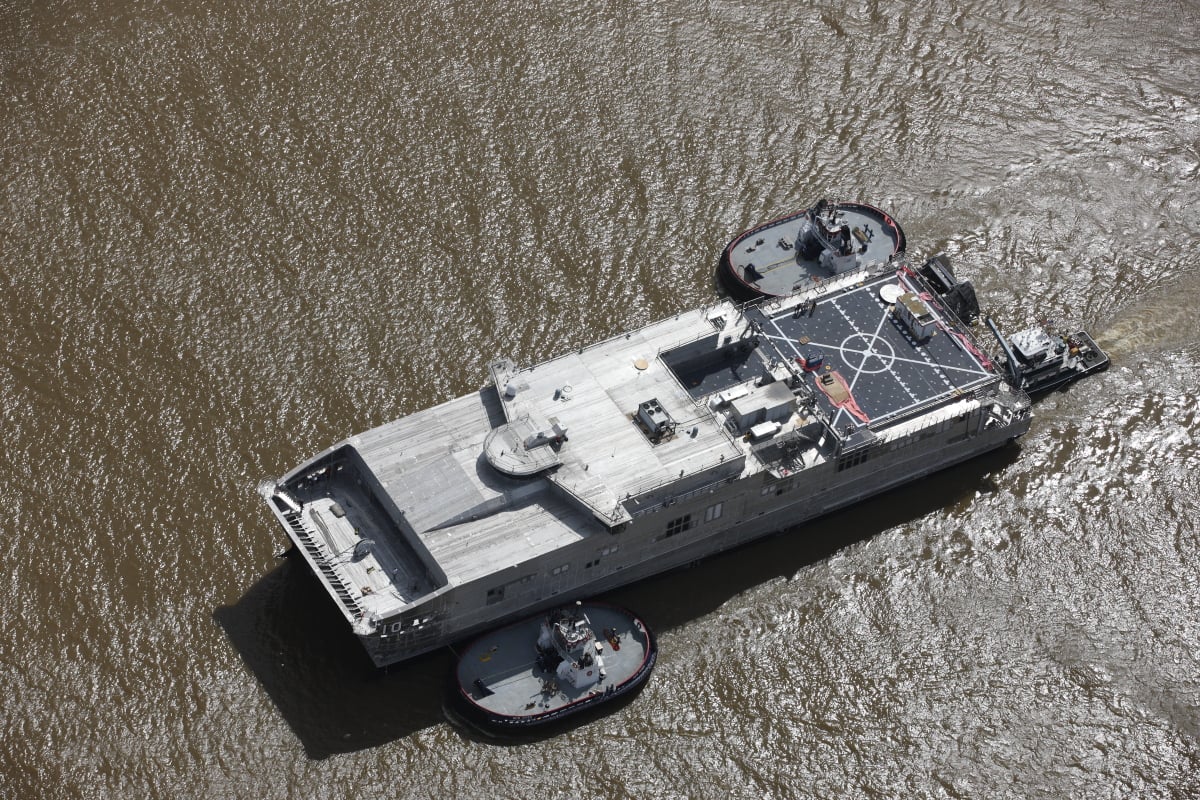 USNS Burlington (T-EPF-10)
launch on March 1, 2018. Austal USA photo
While the Navy only asked for one destroyer in its budget request despite its commitment to a two-per-year multi-year procurement contract, the HASC seapower mark authorized the second destroyer. The seapower panel had authorized two Arleigh Burke-class destroyers, two Virginia-class submarines, one Constellation-class frigate, one Navajo-class towing, salvage and rescue ship, one John Lewis-class fleet oiler and one T-AGOS(X) ocean surveillance ship. The mark only authorized one towing, salvage and rescue ship, despite the Navy’s request for two, yielding the same net number of battleforce ships as the Navy’s request.
In an hours-long markup, the HASC went through hundreds of amendments, including one proposed by Rep. Mike Gallagher (R-Wis.) to place additional limitations on retired officers serving as the Pentagon’s top civilian. Gallagher’s amendment would extend the amount of time an officer at the O-6 level or higher must be out of uniform, before he or she could be tapped as the defense secretary, from seven years to 10 years. A person who has not been out of uniform for 10 years would need a waiver that three-fourths of the House and Senate support. The amendment was adopted.
While the HASC’s push to increase the Pentagon topline mirrors a similar move by the Senate Armed Services Committee, which increased the Defense Department topline by $25 billion in its version of the defense policy bill, it’s unclear where appropriators will fall. The House Appropriations Committee approved a defense spending bill in July that had a $706 billion topline – keeping in line with the Biden administration’s request.
Нажмите для раскрытия... 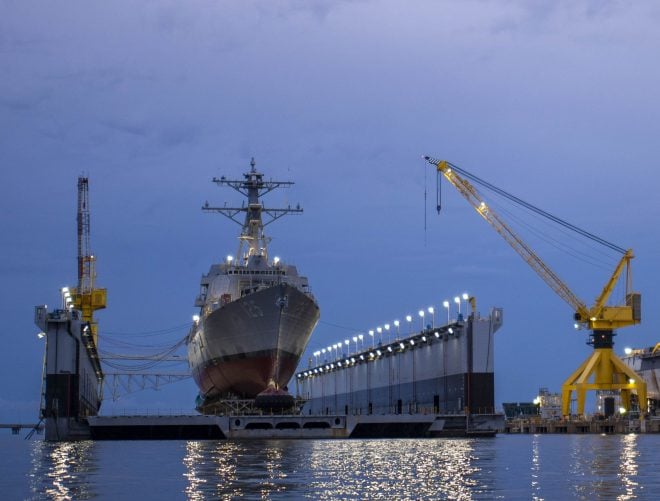 This story has been updated to include more information about the amphibious warship included in the amendment put forth by Rep. Mike Rogers (R-Ala.). The House Armed Services Committee on Wednesday adopted an amendment that would authorize four additional battleforce ships for the Navy and...


RE2 Robotics to Develop Underwater Autonomous System for the U.S. Navy ​