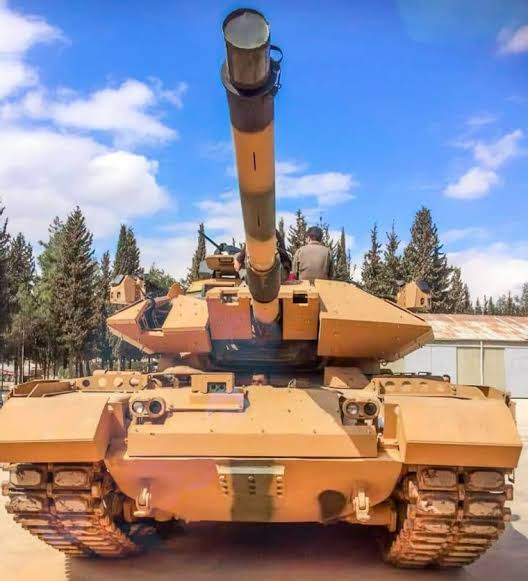 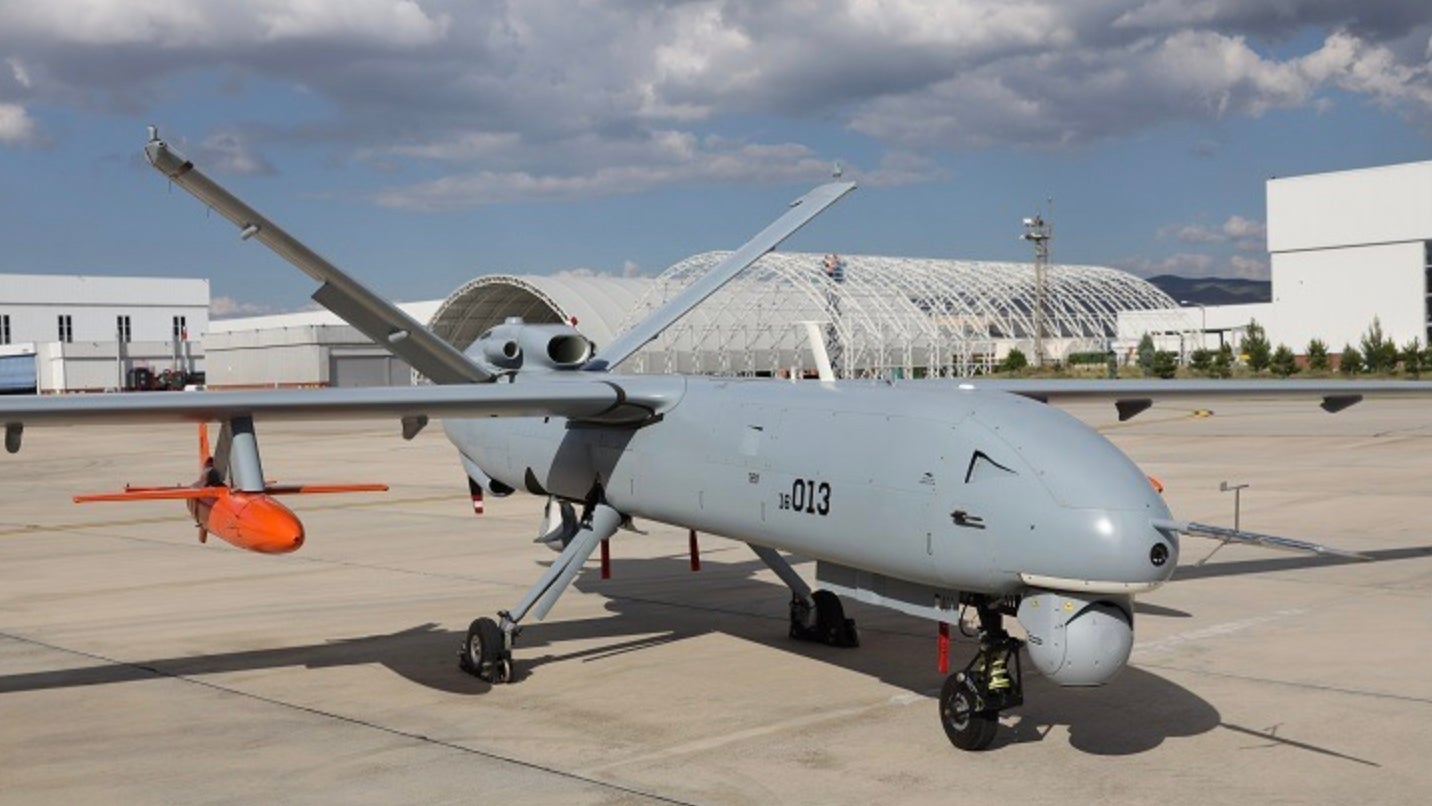 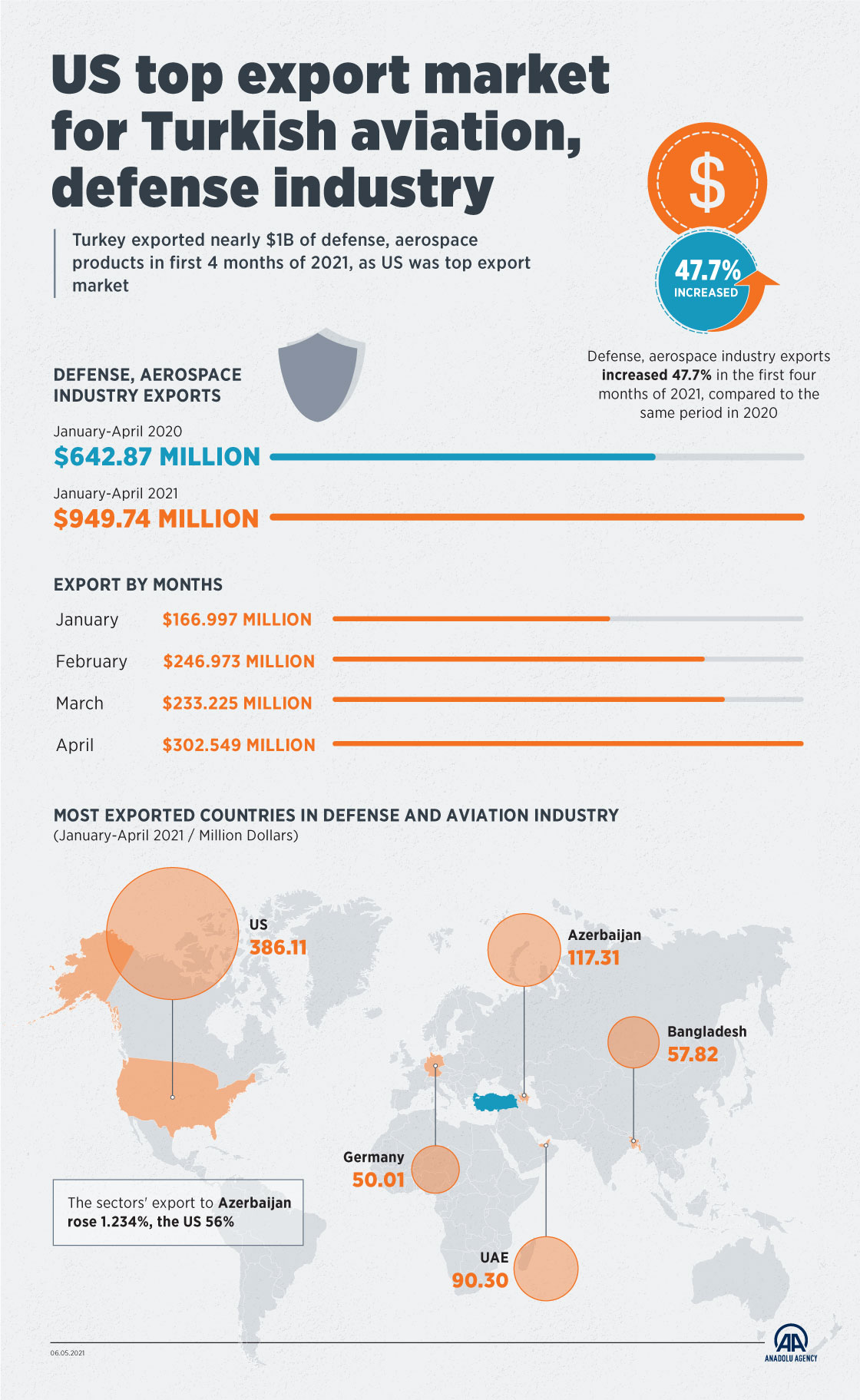 While Turkish annual defense exports to the United States are close to $600 million, imports from the United States are in the range of $1.5 billion. The United States is the largest defense export market for Turkey, followed by Germany, Malaysia, Azerbaijan, the UK, the UAE, Qatar and Saudi Arabia. The top export items are aircraft and helicopter parts, engines, parts of tanks and other armored land vehicles, ammunition for other weapons, turbojets for civilian aircraft, hunting rifles, and receiver/transmitter equipment for military use.
Нажмите для раскрытия...