The Israeli firm Cellebrite sold its phone-hacking technology to Nicolás Maduro's regime in Venezuela, despite American sanctions which ban exports to the country... Cellebrite vehemently denies any bid to sell its new system, capable of allowing regimes to break into mobile phones, to the South American nation. “Cellebrite hasn't worked with defense or police clients in Venezuela for a number of years, and will not change its policy regarding the country as long as the current regime is holding on to power,” the firm said.

... The... allegations... are linked to a petition by human rights lawyer Eitay Mack, made to the Defense Export Control Agency, a part of Israel’s Defense Ministry charged with overseeing arms exports. Mack is demanding the authority also oversee Cellebrite and its activities... Maduro's regime announced its plans to purchase the system last year, and has since repeated the claims in a number of official statements and publications. 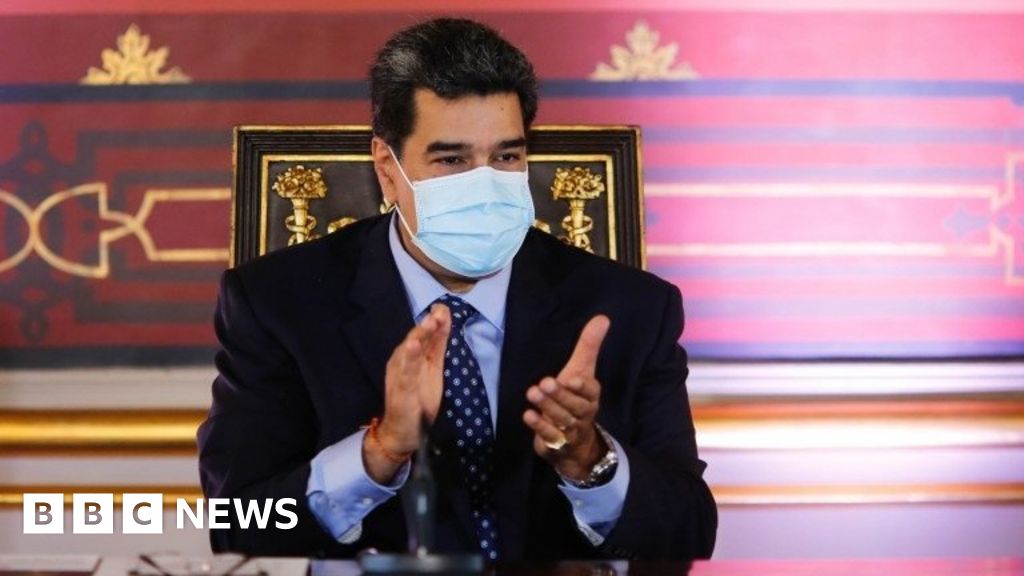 Venezuelans tired of queuing for days for petrol have taken to the streets in dozens of states.
www.bbc.com