The demonstrator vehicle at DVD features the IMI Systems’ Iron Fist active protection system (APS). Jackson confirmed that this was a ‘costed option’ and outside of current requirements, but that BAE Systems could integrate any APS that the UK Ministry of Defence (MoD) desired at a later stage.
Нажмите для раскрытия... 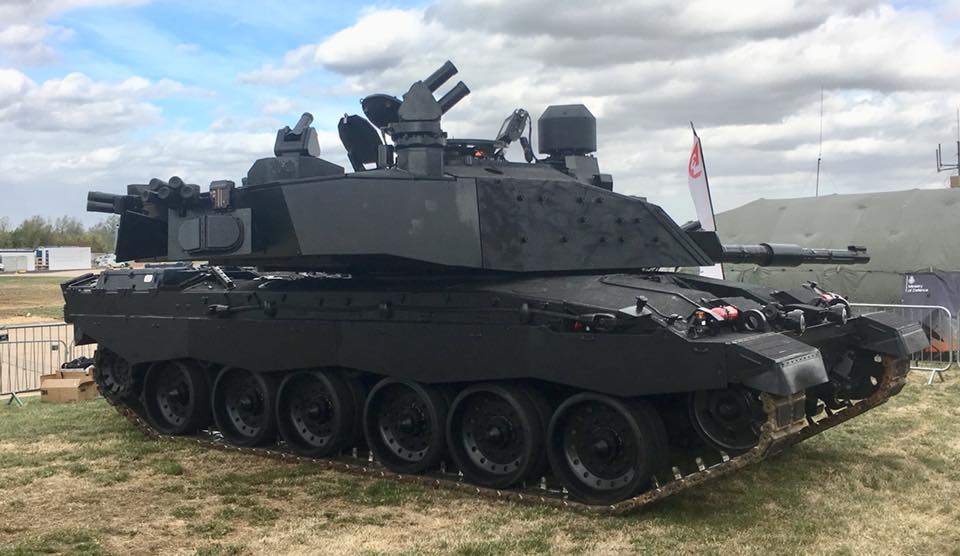 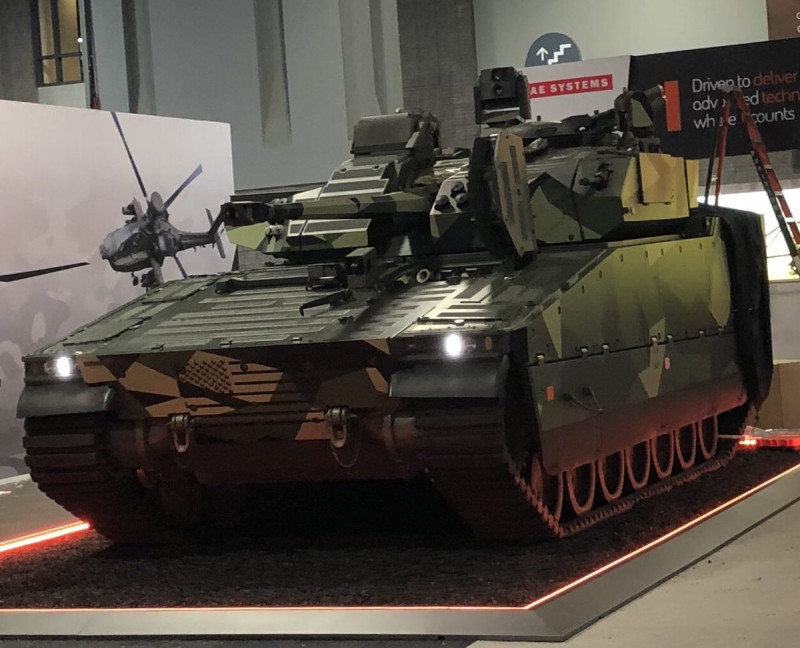 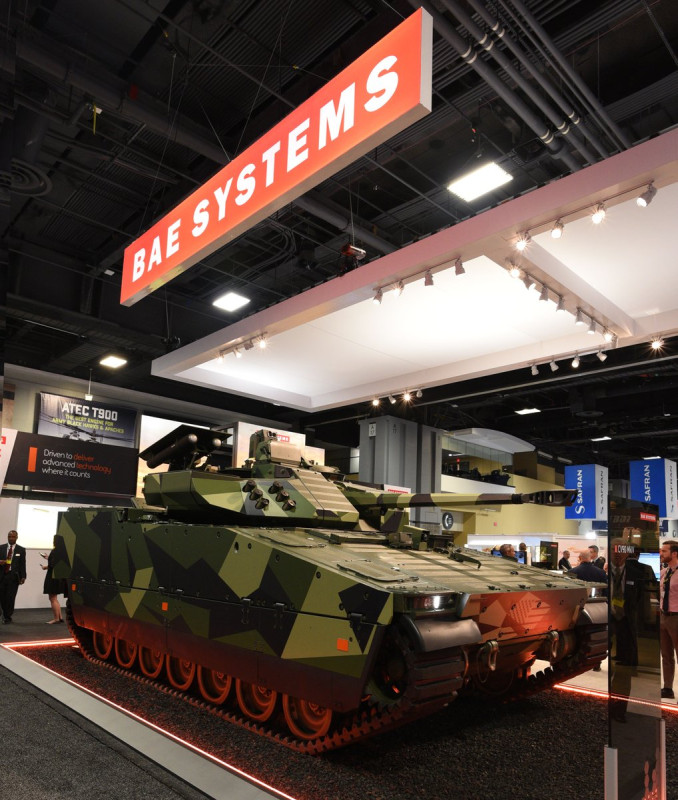 The Israeli cabinet approved the acquisition of hundreds of Eitans in March and these will have an APS. The type has not been selected yet, although the IDF’s heavier Namer tracked APCs are being fitted with Rafael’s Trophy system.

The IF-LC has already been selected by the Netherlands for its CV90 infantry fighting vehicles (IFVs), making it the first NATO platform with an APS. In addition to being a candidate APS for the Eitan, it is also competing in the Australian Army’s LAND 400 Phase 2 programme, and will be tested by the US Army as part of its APS NDI programme for the Bradley IFV.

For the latter programme, IMI is working with Lockheed Martin and Raytheon, the developers of the IFV’s central computer and software to integrate IF-LC into a Modular Active Protection System (MAPS), as well as General Dynamics Ordnance and Tactical Systems.

A version called the Iron Fist – Light Decoupled (IF-LD) was displayed on an Oshkosh Defense JLTV vehicle during the Association of the United States Army (AUSA) defence exhibition, held from 8–10 October in Washington, DC.

“We are under various contracts. There are testing contracts,” Avinoam Zafir, corporate marketing vice-president at IMI, said.

Iron Fist uses both radar and infrared sensors to detect the launch and/or flight of incoming threats to a vehicle. It then launches a small interceptor from a rotating turret to achieve a ‘hard kill’ of the threat at a safe distance from the vehicle. IMI said it can intercept short-range rocket-propelled grenades, anti-tank missiles, and shells from non-recoilless guns.
Нажмите для раскрытия... 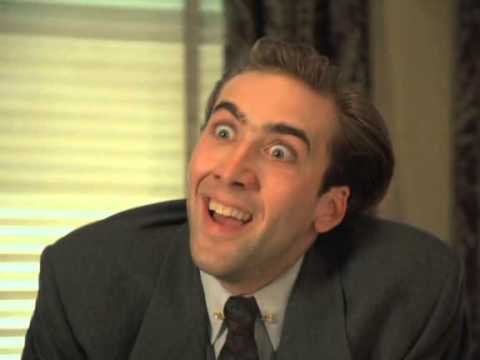 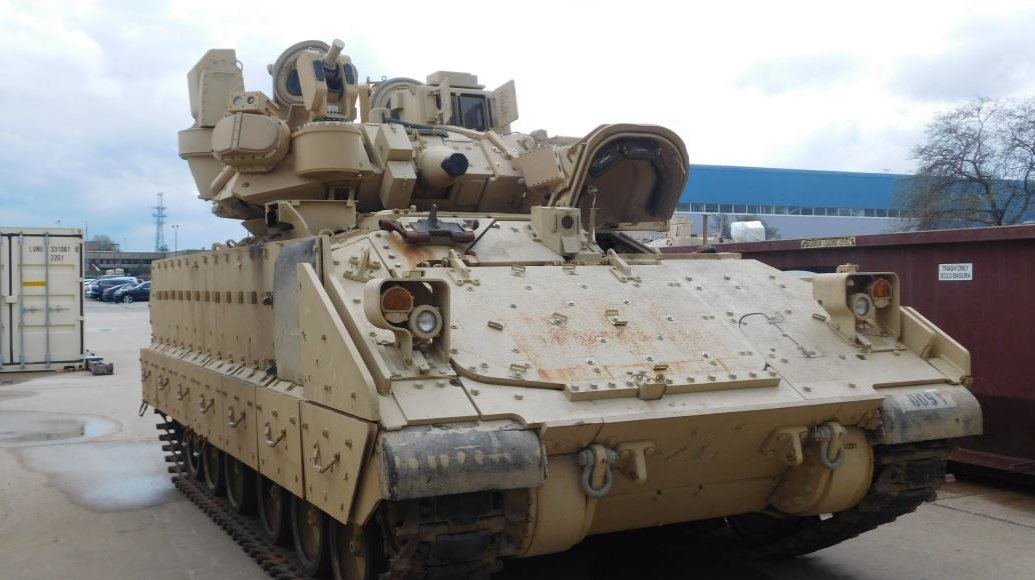