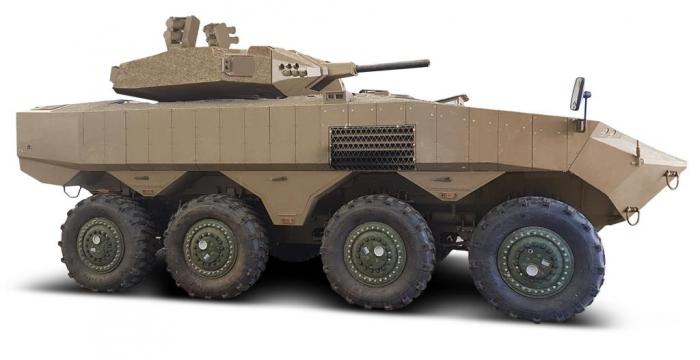 The presentation included video footage of what Griffiths described as a "miss-to-kill" interceptor that was launched by the Iron Fist Light Kinetic (IFLK) system exploding near an APFSDS, thereby altering its trajectory. This would result in it hitting a vehicle fitted with the APS at a less-optimal angle, reducing the resulting penetration.

The development raises the prospect of armoured vehicles effectively defending themselves against main battle tanks as well as man-portable anti-tank weapons.

He did not explain how the two systems differ or say whether the IFLK interceptor requires a different launcher.

He said Iron Fist includes a solution to the problem of APS radar emissions giving away the location of vehicles but did not explain how this has been achieved.

On the left - optical sensor for the wake-up radar
On the right - ELAWS (Elbit Laser Warning System)
Unless I am mistaken. 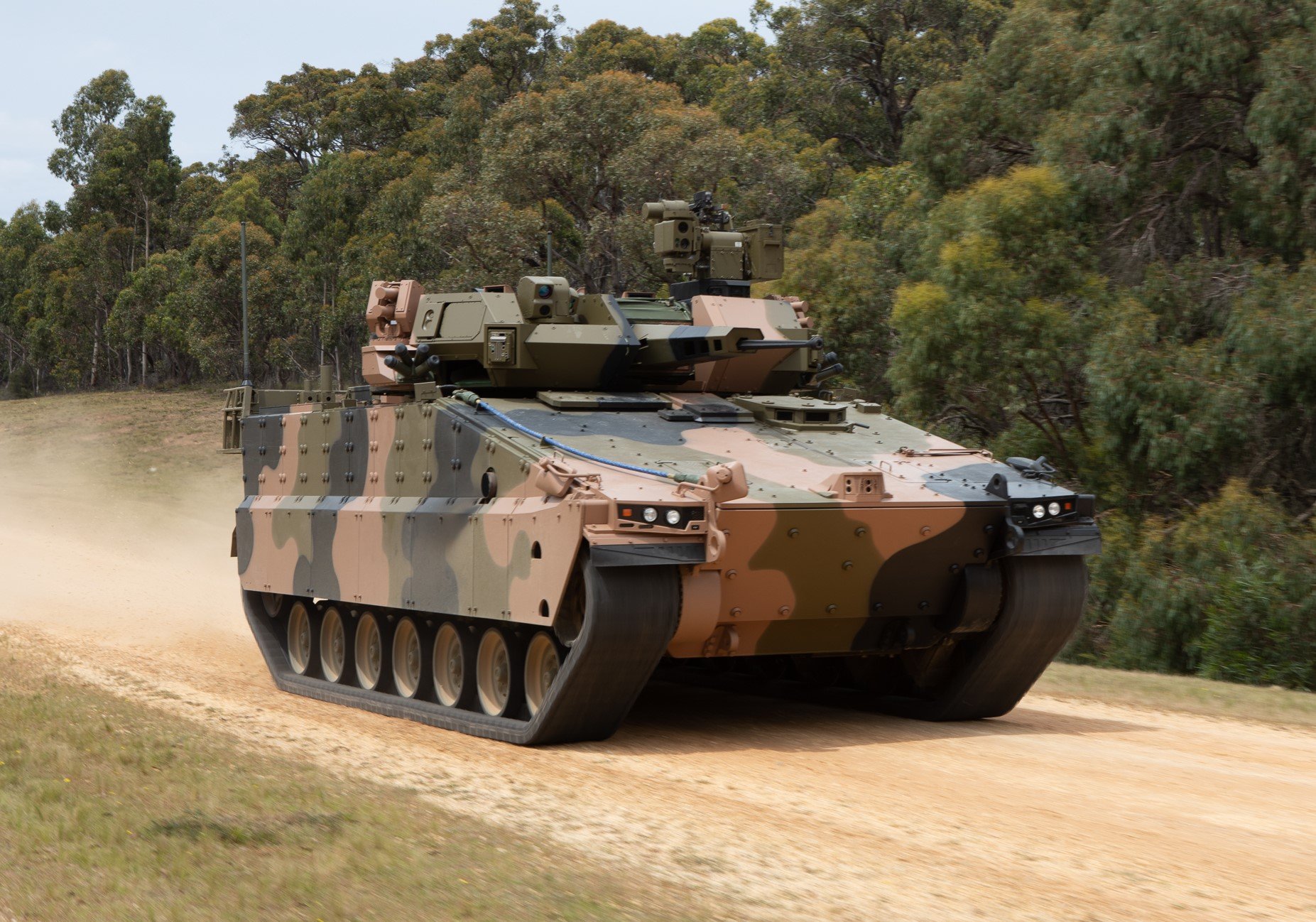 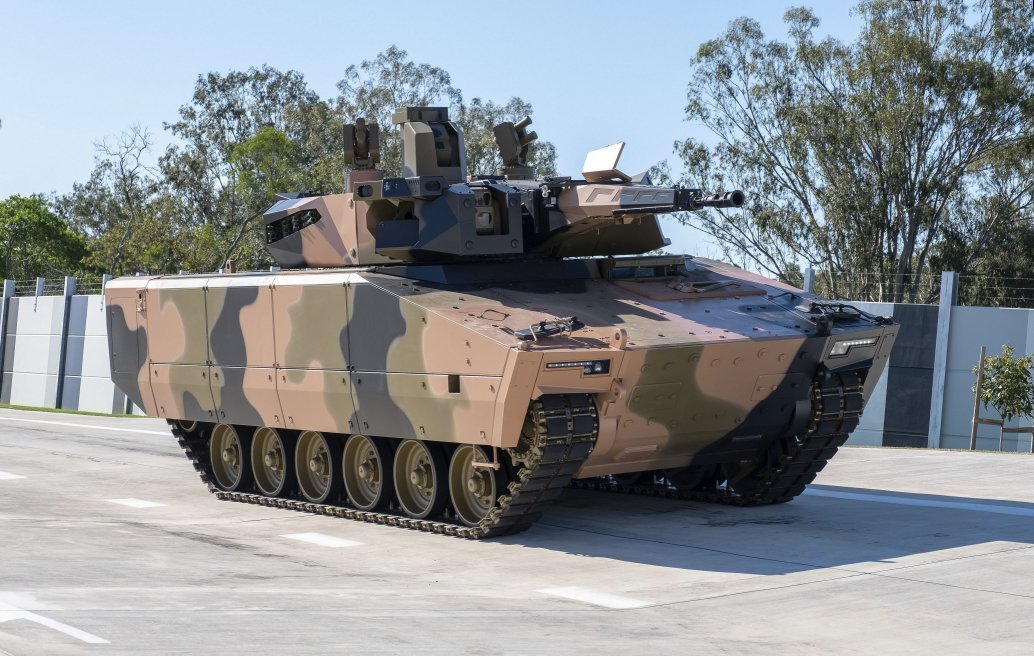