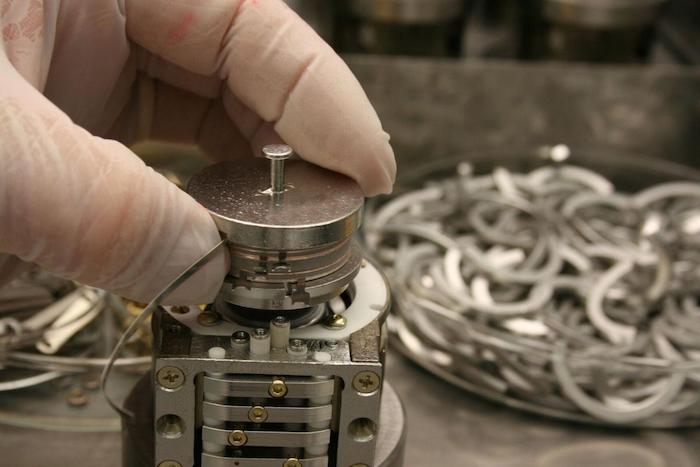 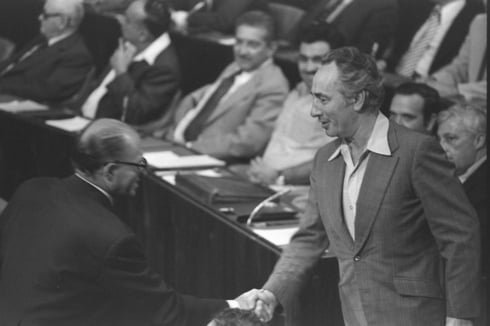 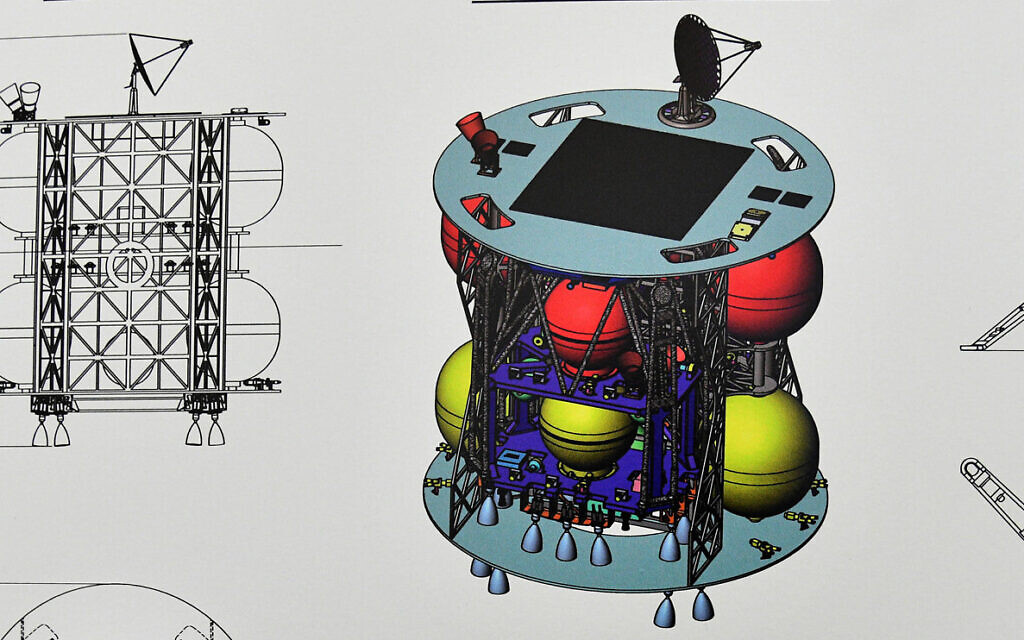 Israel launches second bid to put a lander on the moon; UAE may join

Joint SpaceIL and IAI venture will comprise orbiter and 2 landers; science minister says Emirates one of 7 countries interested in partnering on project 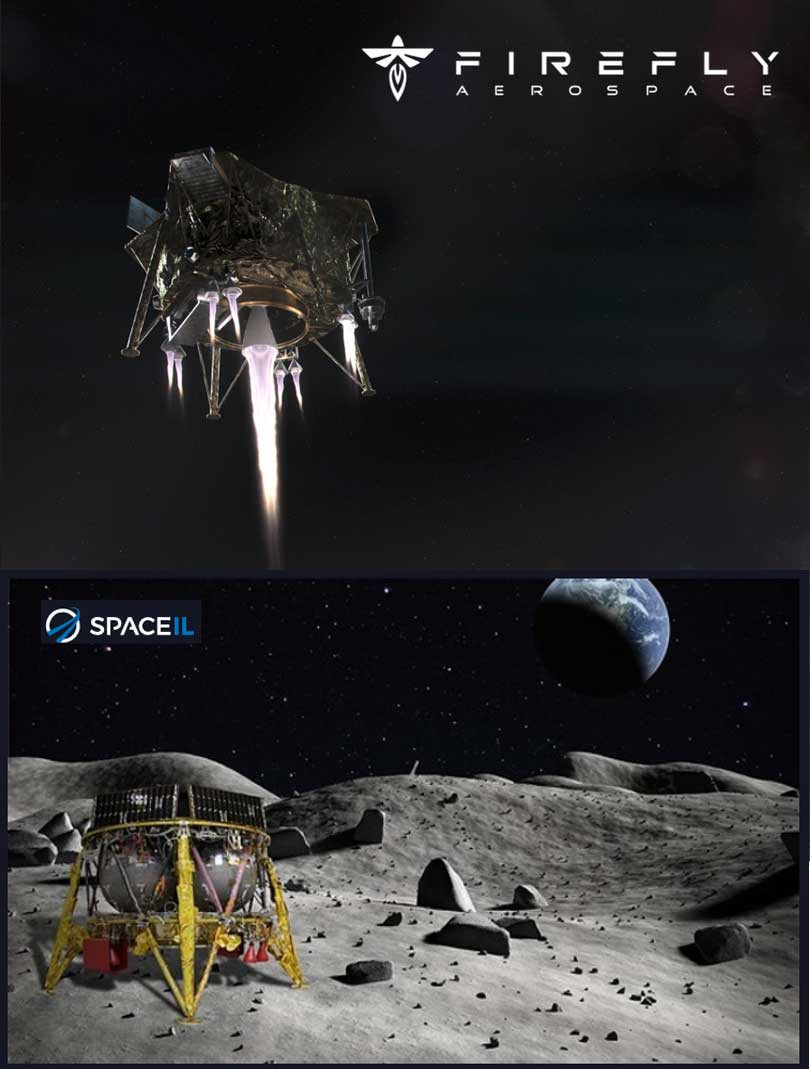 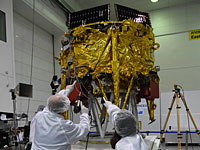 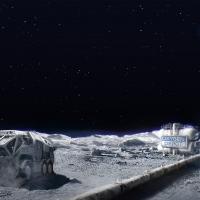 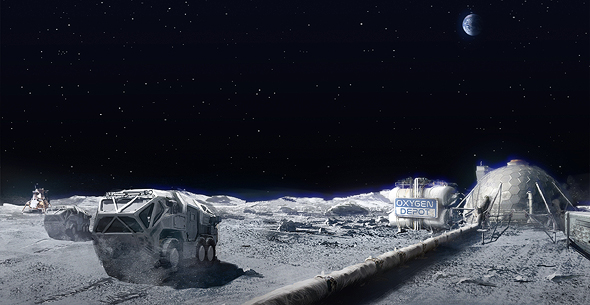 Helios to join Japanese missions to the lunar surface

The Israeli space tech startup, which has developed a way to mine oxygen from the Moon, will participate in two Japanese missions to test its technology

Helios to join Japanese missions to the lunar surface

The Israeli space tech startup, which has developed a way to mine oxygen from the Moon, will participate in two Japanese missions to test its technology 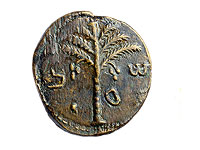 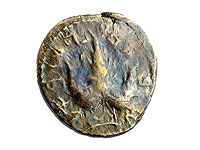 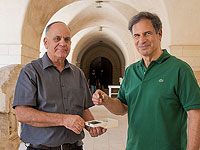 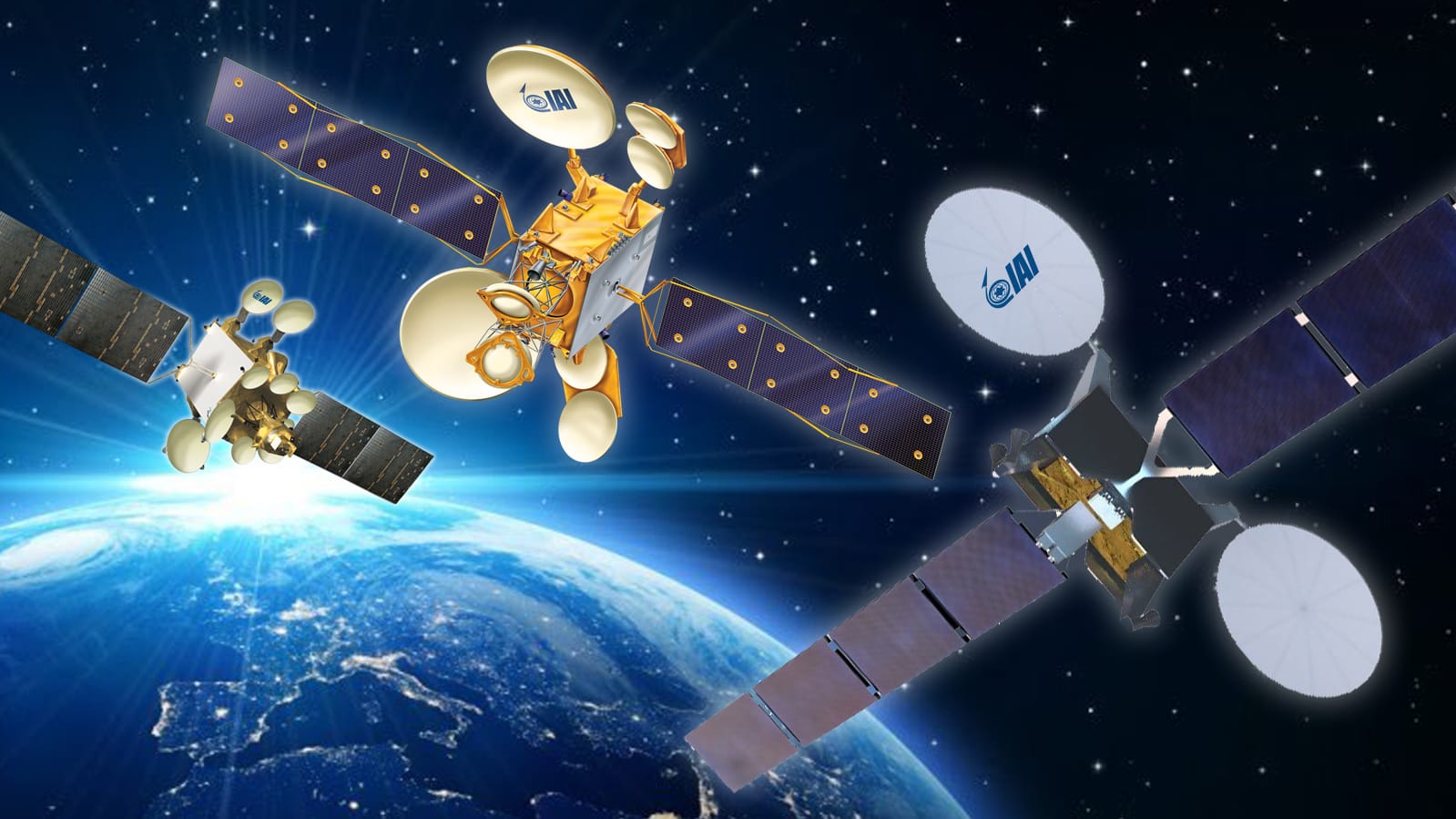 By Mike Wall published 7 days ago
The agency will work with Axiom Space to find a window for the Houston-based company's second ISS mission, which is targeted to lift off between fall 2022 and spring 2023. 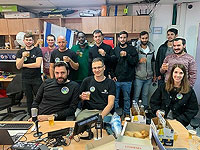 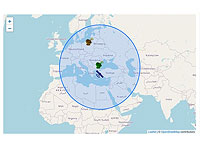 SEOUL, South Korea — Israel has joined the U.S.-led Artemis Accords for space exploration, hoping to use the agreement as a means of enhancing its space cooperation in the fields of research, science and innovation.
“I am proud to sign the Artemis Accords. Israel has officially joined this groundbreaking project, led by NASA, to reinstate manned flights to the moon in upcoming years,” Israel Space Agency’s Director-General Uri Oron said in a signing ceremony, Jan. 26, making the country the fifteenth signatory to the pact. “The Israeli Space Agency will continue to promote collaborations in research, science, innovation and economy within the framework of the Artemis Accords, between Israeli organizations and our international partners.”
The fourteen other signatories to the pact are Australia, Brazil, Canada, Italy, Japan, Luxembourg, New Zealand, Poland, Mexico, the Republic of Korea, Ukraine, the United Arab Emirates, the United Kingdom and the United States.
The director-general signed the pact in Israel with his U.S. counterpart, NASA Administrator Bill Nelson, observing it virtually, according to an Israeli news report. The ceremony was also attended by Israel’s Science and Technology Minister Orit Farkash-Hacohen and the Israeli Ambassador to the United States, Michael Herzog, according to the report.
The science minister said Israel joined the Artemis Accords to make the moon “more than a stop, but a place on which to remain for a significant amount of time, in order to allow developments and research that cannot be done anywhere else. Israel can and should play a central role in this dream,” according to another report. “Signing this agreement now is another building block in our relationship with the United States, our greatest friend in the world. The essence of the Artemis program — to do something bold, and inspiring, land people — women and men — on the moon once again, after five decades.”
The minister noted Israel is part of the uncrewed Artemis 1 mission, whose launch is scheduled for March. Two human torso-shaped dolls — named Zohar and Helga — will sit in the passenger seats during Orion spacecraft’s flight to the moon. Zohar will wear an Israeli spacesuit developed by Israeli company StemRad. Helga will go unprotected. After the spacecraft returns to Earth, radiation sensors will check the two dolls to assess the spacesuit’s effectiveness.
Нажмите для раскрытия... 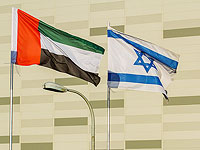