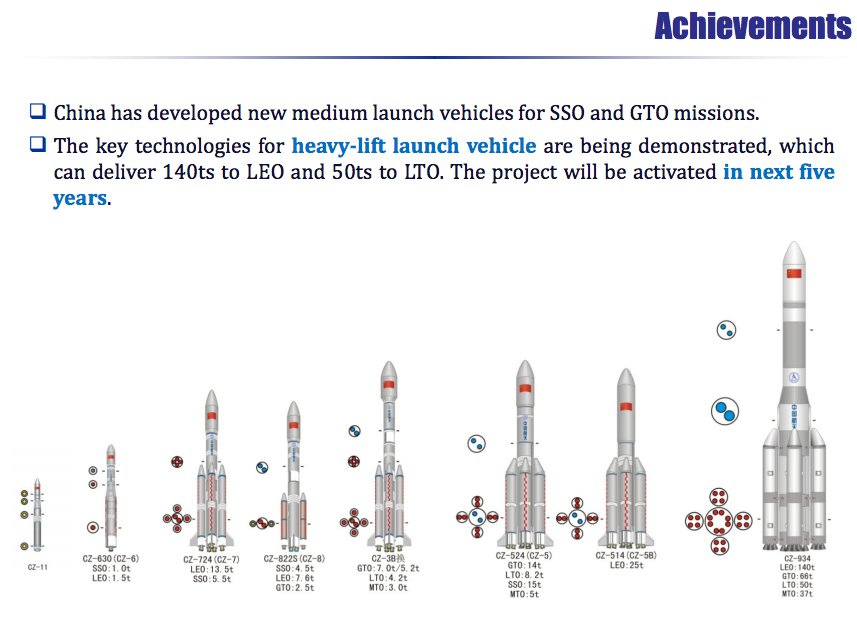 China has planned to develop a new generation of rockets that can be released into space from airplanes to replace dysfunctional satellites.

The rockets will be designed so that they could carry 200 kg and can rapidly replace dysfunctional satellites, China Daily reported today.

Ukrainian companies will help to develop air-launched rocket to put a satellite into orbit and special transport aircraft bases on Y-20 transport plane.

Engineers at the academy that is the main developer of Chinese carrier rockets, have designed a model capable of sending a payload of about 100 kilograms into low Earth orbit, Tongyu said.

“The Y-20 strategic transport plane will be the carrier of these rockets. The jet will hold a rocket within its fuselage and release it at a certain altitude. The rocket will be ignited after it leaves the plane,” Li was quoted as saying by China Daily.

However, large satellites will still have to be put into orbit with conventional rockets, experts said.

Delivery of the Y-20 to the Chinese Air Force began in July. It is China’s first domestically developed heavy-lift transport plane and has a maximum take-off weight of more than 200 metric tons and a maximum payload of about 66 tons, the Daily quoted aviation experts as saying.

The air-launched rockets can replace dysfunctional satellites or in cases of disaster relief, quickly send up Earth observation satellites to assist in the effort.

Currently working on a similar project and actively conducted in the United States. In America have already held several successful tests on dumping of bulky cargo aircraft using a parachute.

Also on August 30 2016, members of the Aviation Industry Corporation of China (AICC) and the Antonov Corporation, the leading Ukrainian aviation company, signed an agreement to restart production of the AN-225, the world’s largest cargo aircraft.

The 640 ton, six engine An-225 is the world’s largest aircraft. Measuring at 84 meters in length and a wingspan of over 88 meters, it carries a world record payload of 250 tons (to put this into comparison, it can carry around 300,000 lbs more than the US military’s Boeing made C-17).
Нажмите для раскрытия...

How a Soviet Lander Could Help Chinese Astronauts Reach the Moon
Shelved more than 40 years ago, the Soviet LK lander could help build the space boat that ferries China's astronauts to the Moon. 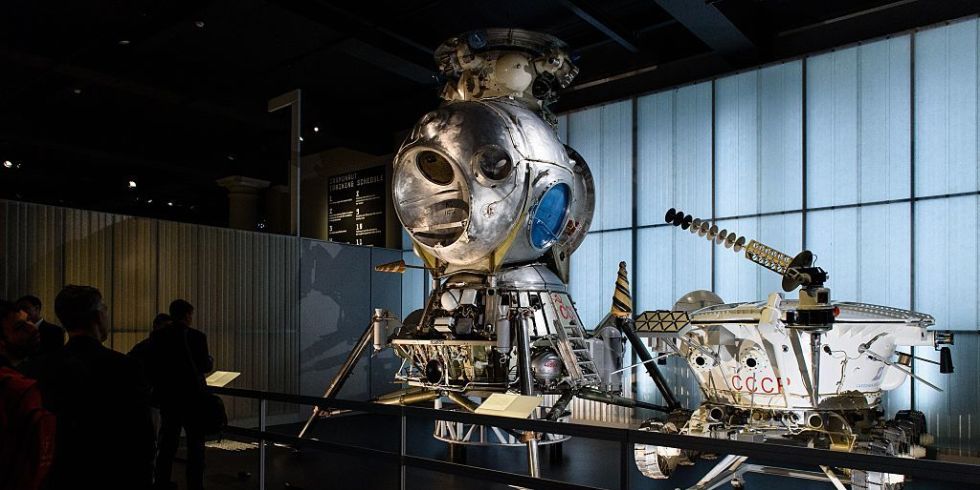 The Chinese space industry is buying the Soviet propulsion system designs originally intended to put humans on the Moon, well-informed sources told Popular Mechanics. As part of this new deal, a Ukrainian firm will recreate the historic engine module developed to land the first Soviet cosmonaut on the Moon ahead of the U.S.

The unique engine system designed in the former Ukrainian Soviet Socialist Republic could be crucial for accelerating China's own fledgling effort to land a man on the Moon. As the most complex and challenging part of the lunar lander design, the purchase could save Chinese engineers years of development work.

The Soviet manned lunar lander, known by its Russian abbreviation as LK for "Lunny Korabl" or Lunar Ship, was a smaller, lighter, leaner equivalent of the American "Eagle" lander, which put Neil Armstrong and Buzz Aldrin on the Moon in July 1969. America's triumphant Apollo 11 mission effectively concluded the unofficial Moon Race between the two superpowers. 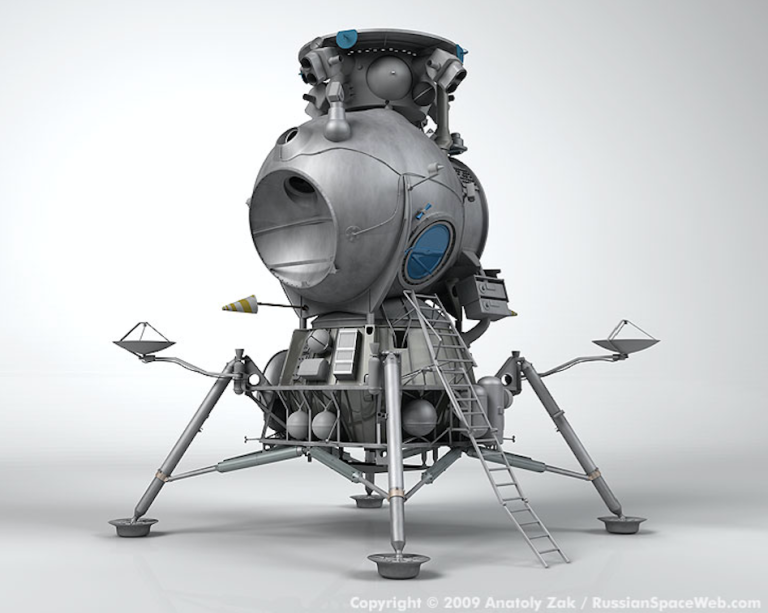 Digital recreation of the 'Lunny Korabl.'

By 1974, the USSR's own lunar landing effort ultimately faltered in the disastrous launches of a N1 rocket. However the Soviet LK lander, which would descend from the lunar orbit to its surface with a single cosmonaut onboard, was fully developed and ready to go.

Unlike the American lander, relying on two separate single engines for descent and takeoff, the LK used the same cluster of two engines for both the landing and the ascent. The main engine could be throttled up and down to vary its thrust as the cosmonaut maneuvered over treacherous lunar terrain. The system's main advantage over the American counterpart was its backup capability. If the main engine failed, the backup motor could always take over at any point of the flight. In contrast, on the Apollo any failure of the ascent engine meant certain death.

The development of the Soviet lunar landing propulsion system started in 1965 and the engine actually made it into space during test flights of the lunar lander prototype in Earth's orbit.

In the decades after the Space Race, the Ukrainian firm, known today as KB Yuzhnoe in the city of Dnipro, adapted the lander's unique engine for use on highly maneuverable ballistic missiles and, later, relied on the same technology to win a highly competitive contract for a small European space booster called Vega. A total of six subsequent Ukrainian engines have relied on the lunar lander technology. 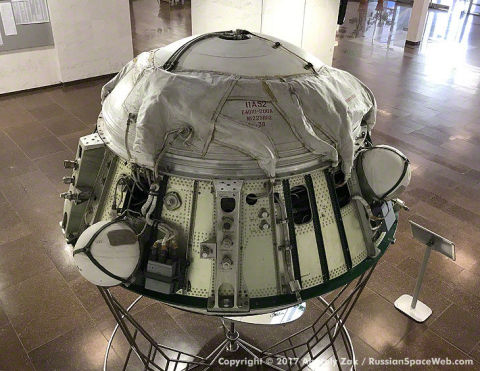 Now our sources, who wished to remain anonymous, say that Chinese officials asked the Ukrainians to rebuild the very original lunar landing propulsion module using modern materials like new computer technology replacing obsolete electronics in the module's flight control system. According to the agreement, Ukrainians will transfer China the newly produced set of design documentation for the propulsion module, but the hardware itself will remain in Ukraine. In the future, Ukrainians might assist the Chinese in organizing the production of the technology in China, sources said.

Although the Chinese won't say how they plan to use the technology, sources familiar with the matter believe that China would rely on the Soviet propulsion design to build a larger lunar lander, which could carry two or even three astronauts to the Moon. Chinese could also use the system as a case study for their own lander.
Нажмите для раскрытия...