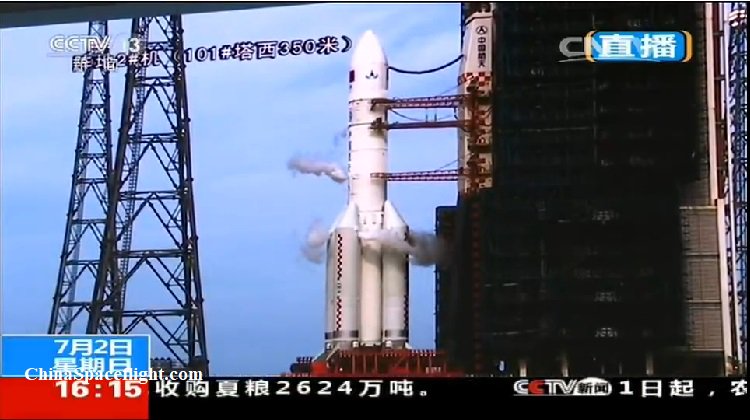 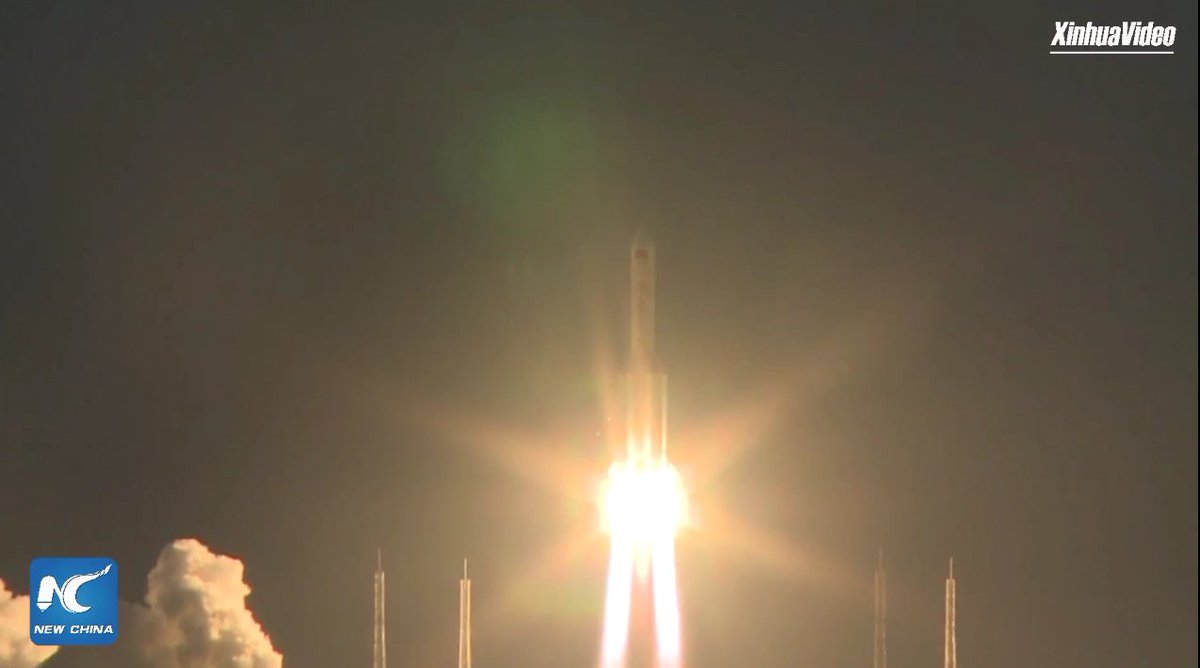 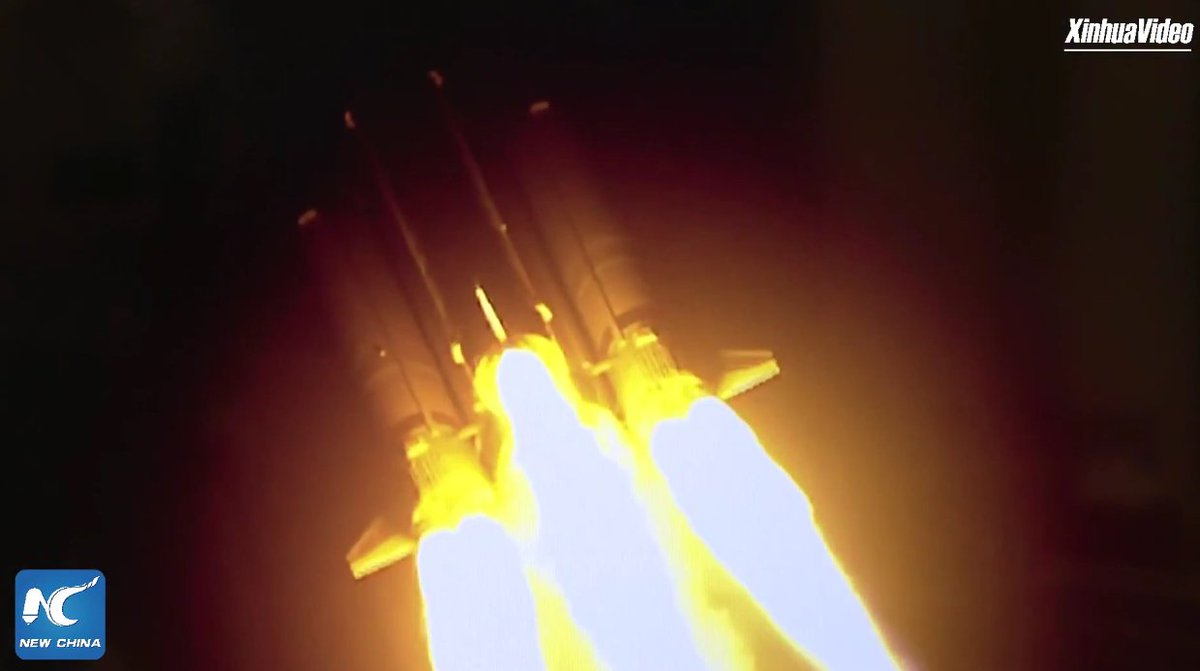 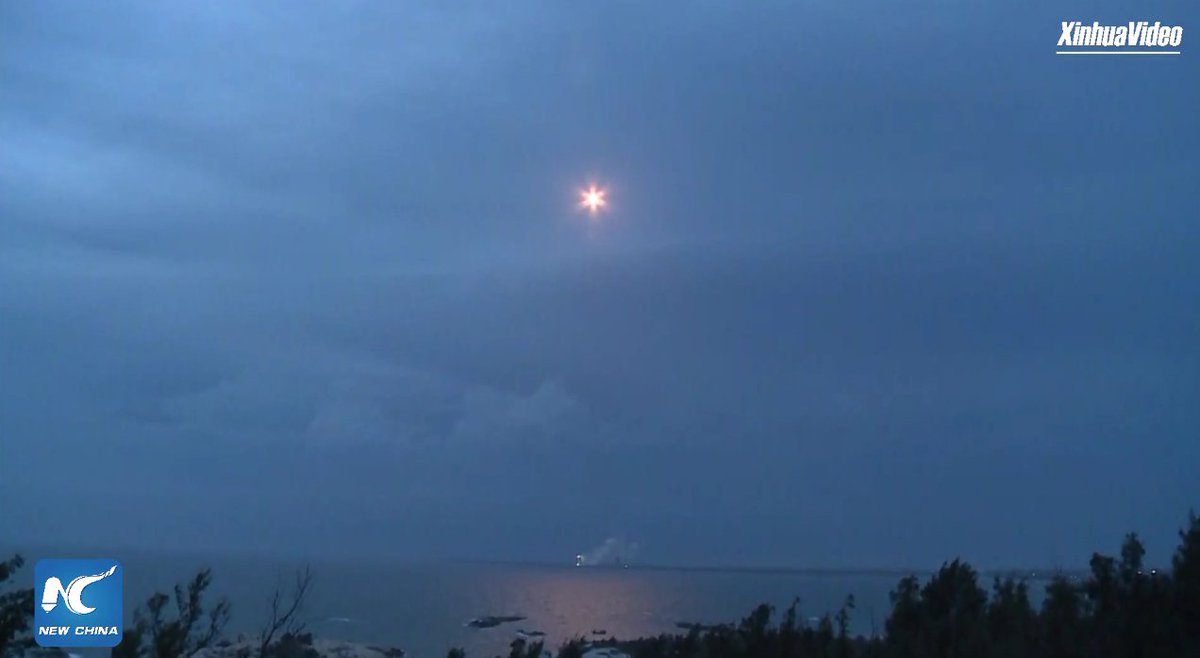 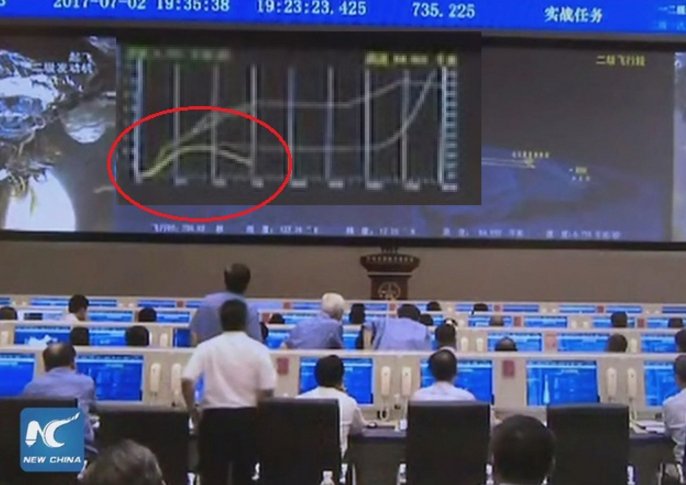 Tiangong-1: Chinese space station will crash to Earth within months
Pieces weighing up to 100kg could make it to the surface, says expert, when out-of-control 8.5-tonne laboratory breaks apart in the atmosphere 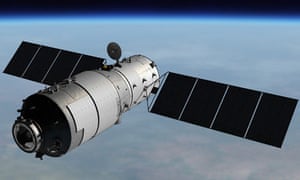 An 8.5-tonne Chinese space station has accelerated its out-of-control descent towards Earth and is expected to crash to the surface within a few months.

The Tiangong-1 or “Heavenly Palace” lab was launched in 2011 and described as a “potent political symbol” of China, part of an ambitious scientific push to turn China into a space superpower.

It was used for both manned and unmanned missions and visited by China’s first female astronaut, Liu Yang, in 2012.

But in 2016, after months of speculation, Chinese officials confirmed they had lost control of the space station and it would crash to Earth in 2017 or 2018. China’s space agency has since notified the UN that it expects Tiangong-1 to come down between October 2017 and April 2018.

Since then the station’s orbit has been steadily decaying. In recent weeks it has dipped into more dense reaches of Earth’s atmosphere and started falling faster.

“Now that [its] perigee is below 300km and it is in denser atmosphere, the rate of decay is getting higher,” said Jonathan McDowell, a renowned astrophysicist from Harvard University and a space industry enthusiast.

Although much of the craft is expected to burn up in the atmosphere, McDowell says some parts might still weigh up to 100kg when they crash into the Earth’s surface.

The chance that anyone will be harmed by the debris is considered remote but China told the United Nations “Committee on the Peaceful Uses of Outer Space” in May that it would carefully monitor the craft’s descent and inform the United Nations when it begins its final plunge.

Predicting where it is going to come down would be impossible even in the days ahead of its landing, McDowell said.

McDowell said a slight change in atmospheric conditions could nudge the landing site “from one continent to the next”.

There have been many uncontrolled re-entries of larger spacecraft and none have ever been reported to have caused injuries to people.

In 1991 the Soviet Union’s 20-tonne Salyut 7 space station crashed to Earth while still docked to another 20-tonne spacecraft called Cosmos 1686. They broke up over Argentina, scattering debris over the town of Capitán Bermúdez.

Unlike traditional one-off spacecraft, the new spacecraft will fly into the sky like an aircraft, said Chen Hongbo, a researcher from the corporation.

The spacecraft can transport people or payload into the orbit and return to Earth.

Chen said that the spacecraft will be easier to maintain and can improve the frequency of launches at lower cost, bringing new opportunities for more people to travel into space.