Sorry, my stock of pain has run out

The occupation of Judea will exempt the state of Israel from the punishment of its neighbor that is behaving insanely. It will put an end to the enslavement of Israel and will bring salvation to Palestine.

Perhaps out of an oppressive sense of regional isolation, or perhaps out of the suffocating distress of being surrounded, the State of Israel decided 38 years ago to establish a friendly state alongside itself: This was "the state of Judea," which had its beginnings in a Jewish settlers' restaurant in Hebron and eventually spread to the northern tip of Samaria (the West Bank). The neighboring countries - Israel and Judea - were originally intended as two states for one nation, but as time passed it became clear that in fact two states arose for two nations here: the nation of the Jewish settlers and the nation of Israel, and the similarity between them dwindled.

It is quite possible that the founding fathers and others - Golda Meir and Yisrael Galili and Moshe Dayan and Shimon Peres (now vice premier) and Yigal Allon and Ariel Sharon (now prime minister) and Menachem Begin - meant to set up a protectorate state, which the government in Jerusalem ran in actuality. But we quickly learned that the state of Judea was "seizing independence" and was run according to laws and values of its own. From time to time Jerusalem still tried to tame the rebellious Judea; these were flabby and fawning attempts, and sometimes the impression emerged that it was Jerusalem that was obeying Hebron. As the efforts at taming and enforcement did not succeed - and the Jewish settlers did whatever their evil hearts desired with the country - the age of collaboration began and the state of Israel decided to put itself and its resources and its apparatuses at the disposal of the state of Judea: The agencies of law and justice distorted the law books, just so that they would suit the wild caprices of the Jewish settlers and serve their aims. The military and the security services in their various branches secretly divested themselves of their uniforms and donned those of the Jewish settlers' people's army. The great Israel Defense Forces functioned all those years in the territories as a military unit's entertainment troupe that makes everyone dance to the tune of the somnambulant flute of the inhabitants of Hebron, Yitzhar and Tapuah. The governments of Israel, throughout the generations, anointed the head of the Yesha [acronym for Judea, Samaria and Gaza, which also means "salvation" in Hebrew] Council and its daughters with a thick oleaginous stream: About $100 billion was poured into it like oil of myrrh.

In Jerusalem they believed that if they only petted the Lion of Judah constantly, it would eventually turn into a pussycat, at which Sharon clucks his tongue, soothing it by offering it a bowl of milk from his breakfast table at the ranch. There were those who reminded us that once a lion, always a lion and therefore the authorities forbid keeping it in the house as a pet. Yet nevertheless the petting continued, and in recent years it was even more feverish and wheedling, until the lion rose up against its trainers to devour them. Now it is already clear that it is issuing a warning with its roars and growls: If you value your life, keep away from the hills of Samaria and the plain of Gaza. It will take no pity on the soldiers and the police and the prosecutors and the judges and the shepherds of the generation and its leaders who have been so kind to it, plied it with goodies and given free rein to its aggressiveness. It will not even have mercy on its own cubs and will drag them in its bosoms into the arena of violent confrontation.

Political correctness now demands, prior to the evacuation and the disengagement, words of pleasantness and conciliation; indeed now is the time to display understanding of them, to weep together with them over the bitterness of their fate and to embrace them. I shall allow myself a personal confession: God is my witness that at this moment I don't have much pain to devote to them. During the past 38 years I used up all my pain over the fate of the downtrodden and the oppressed, the weak and the weakened, Israelis and Palestinians alike, who paid workers' taxes to the state of Judea that fattened and kicked. The rest of the pain that remains in my heart is reserved for the bereaved families among us, for those who wake up every morning to a tsunami-like reality of unemployment and for those who remain behind in their ignorance because there is no money left for education. I am asking for your forgiveness there, in the state of Judea, for not having saved up enough pain for those who are leaving one home and moving into another home with preferential conditions. Indeed, people who were evacuated from Yamit returned to our borders, set down roots in new places and life treated them kindly again. I will invest my tiny savings of pain, therefore, in the homeless, in those who want for everything.

After it finally became clear to everyone that the state of Judea has determined to revolt against its ally and to endanger it, there is no alternative but to occupy it, contain it and deny it its independence. The occupation of Judea will exempt the state of Israel from the punishment of its neighbor that is behaving insanely. It will put an end to the enslavement of Israel and will bring salvation to Palestine.
Нажмите для раскрытия... 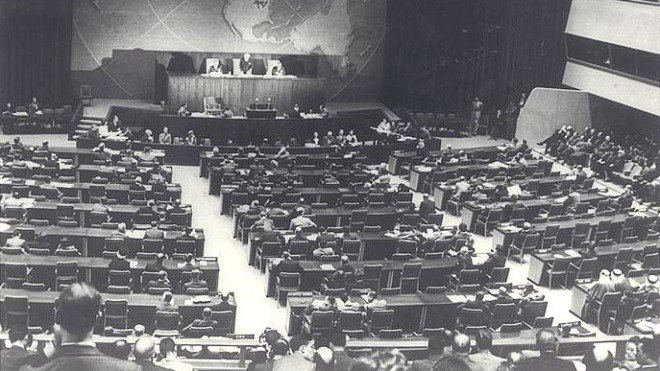 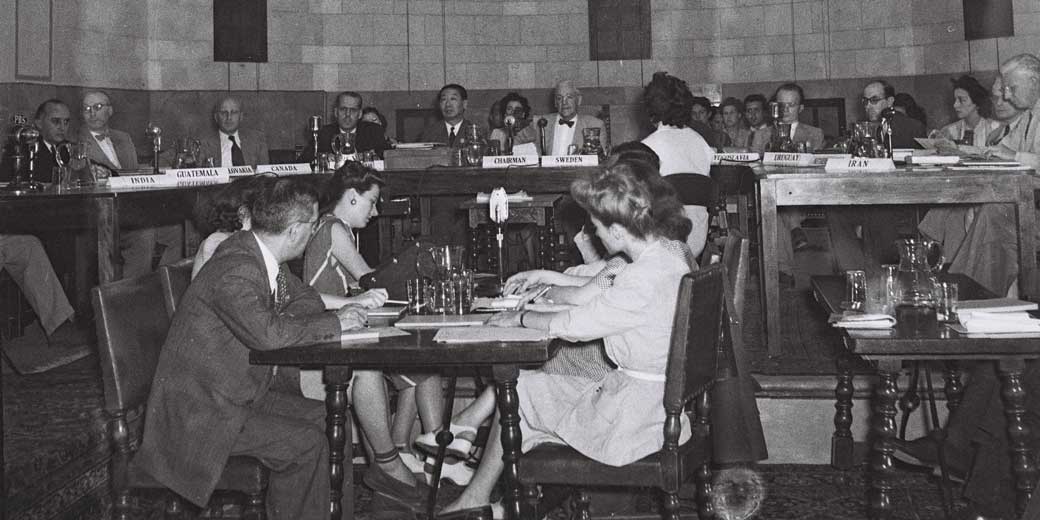