Over the past 10 months, more than 210,000 Hong Kong people have successfully applied for a British National (Overseas) passport, the most since the reunification.

According to data from the British government, in the past 10 months, more than 210,000 Hong Kong people have successfully applied for a British National (Overseas) passport, or BNO, the most since 1997. In October this year alone, nearly 60,000 Hong Kong citizens have successfully applied for BNO, an increase of 50% over the same period last year.

Bloomberg - Are you a robot?

SOMA (Social Observatory for Disinformation and Social Media Analysis) has been launched to provide support to a European community that will jointly fight disinformation! 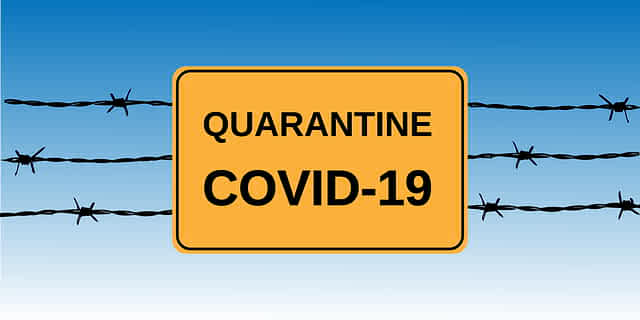 Mr. Vucic called the event “a big day” for his country on Instagram, as Russia’s ambassador to Serbia and officials from the Russian construction firm looked on, Radio Free Europe/Radio Liberty reported Friday.

The Serbian segment is a piece of the larger, 580-mile TurkStream pipeline, which crosses under the Black Sea and is designed to deliver Russian natural gas directly to customers in Serbia, Bulgaria, Hungary and Turkey. The TurkStream project complements the Russian-German NordStream pipeline project, now nearing completion in the Baltic Sea.

The Trump administration and many Central European countries have fiercely opposed the Russian pipelines, fearing they will give the Kremlin effective control of a large chunk of the European energy market.

The pipelines also would severely weaken the leverage of Ukraine, a U.S. ally, which has long been the dominant route for pipelines bringing Russian oil and natural gas to Western markets.

The U.S. government placed sanctions on both pipelines in 2019 and has pressured the government of Germany Chancellor Angela Merkel not to go through with the completion of the project.
Нажмите для раскрытия... 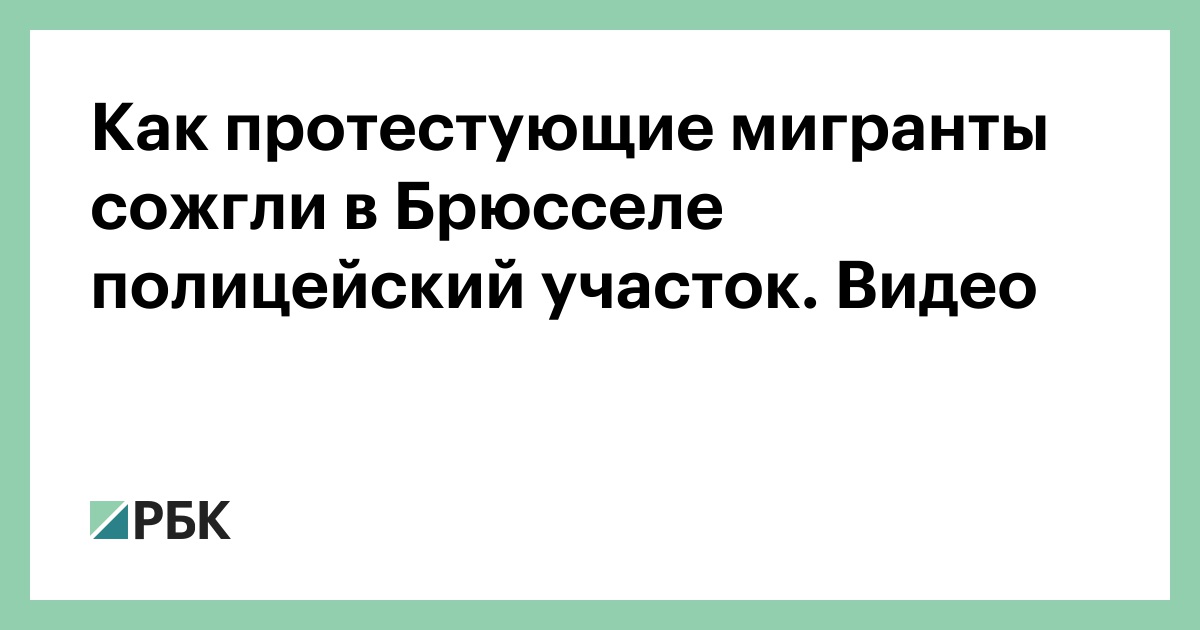