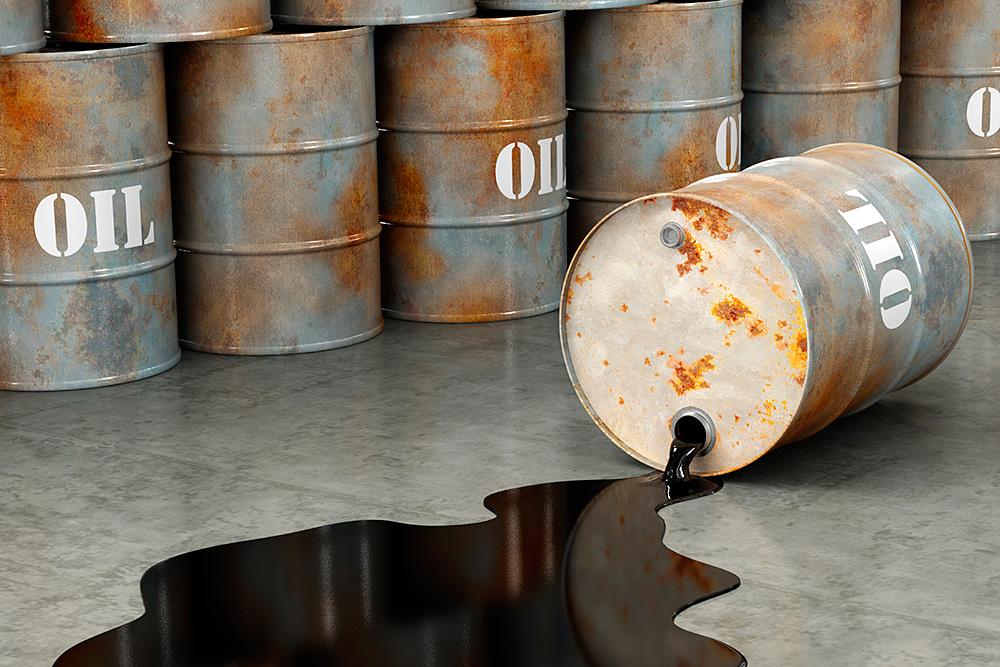 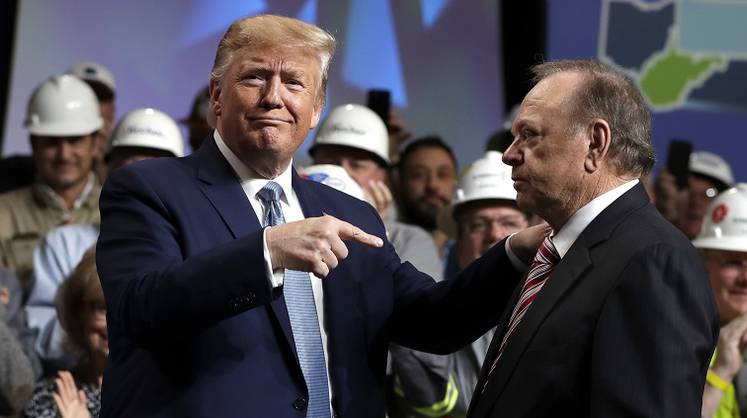 Bloomberg - Are you a robot?

Saudi Arabia plans to boost oil output next month to well above 10 million barrels a day, as the kingdom responds aggressively to the collapse of its OPEC+ alliance with Russia.


The world’s largest oil exporter engaged in an all-out price war on Saturday by slashing pricing for its crude by the most in more than 30 years. State energy giant Saudi Aramco is offering unprecedented discounts in Asia, Europe and the U.S. to entice refiners to use Saudi crude.

At the same time, Saudi Arabia has privately told some market participants it could raise production much higher if needed, even going to a record 12 million barrels a day, according to people familiar with the conversations, who asked not to be named to protect commercial relations. With demand ravaged by the coronavirus outbreak, opening the taps would throw the oil market into chaos.


The shock-and-awe Saudi strategy could be an attempt to impose maximum pain in the quickest possible way to Russia and other producers, in an effort to bring them back to the negotiating table, and then quickly reverse the production surge and start cutting output if a deal is achieved.


“It’s certainly a high-risk, high-stakes approach,” Tim Fox, chief economist at Dubai-based lender Emirates NBD PJSC, said Sunday in a Bloomberg Television interview. “It didn’t come together on Friday and I think market confidence that it will at some point in the next couple of weeks is actually quite low.”


The production increase and deep discounts mark a dramatic escalation by Prince Abdulaziz bin Salman, the Saudi oil minister, after his Russian counterpart Alexander Novak rejected an ultimatum on Friday in Vienna at the OPEC+ meeting to join in a collective production cut. After the talks collapsed, Novak said countries were free to pump-at-will from the end of March.


With jet-fuel, gasoline and diesel consumption rapidly falling due to the economic impact of the coronavirus outbreak, the energy market now faces a simultaneous supply-and-demand shock.


Read: Oil Short-Selling Surges and It Could Be Just Getting Started


After the failure in Vienna, Riyadh responded within hours by slashing its so-called official selling prices, offering record discounts for the crude it sells worldwide. Aramco tells refiners each month the prices for its crude, often adjusting the OSPs by a few cents or as much a couple of dollars.
Нажмите для раскрытия...