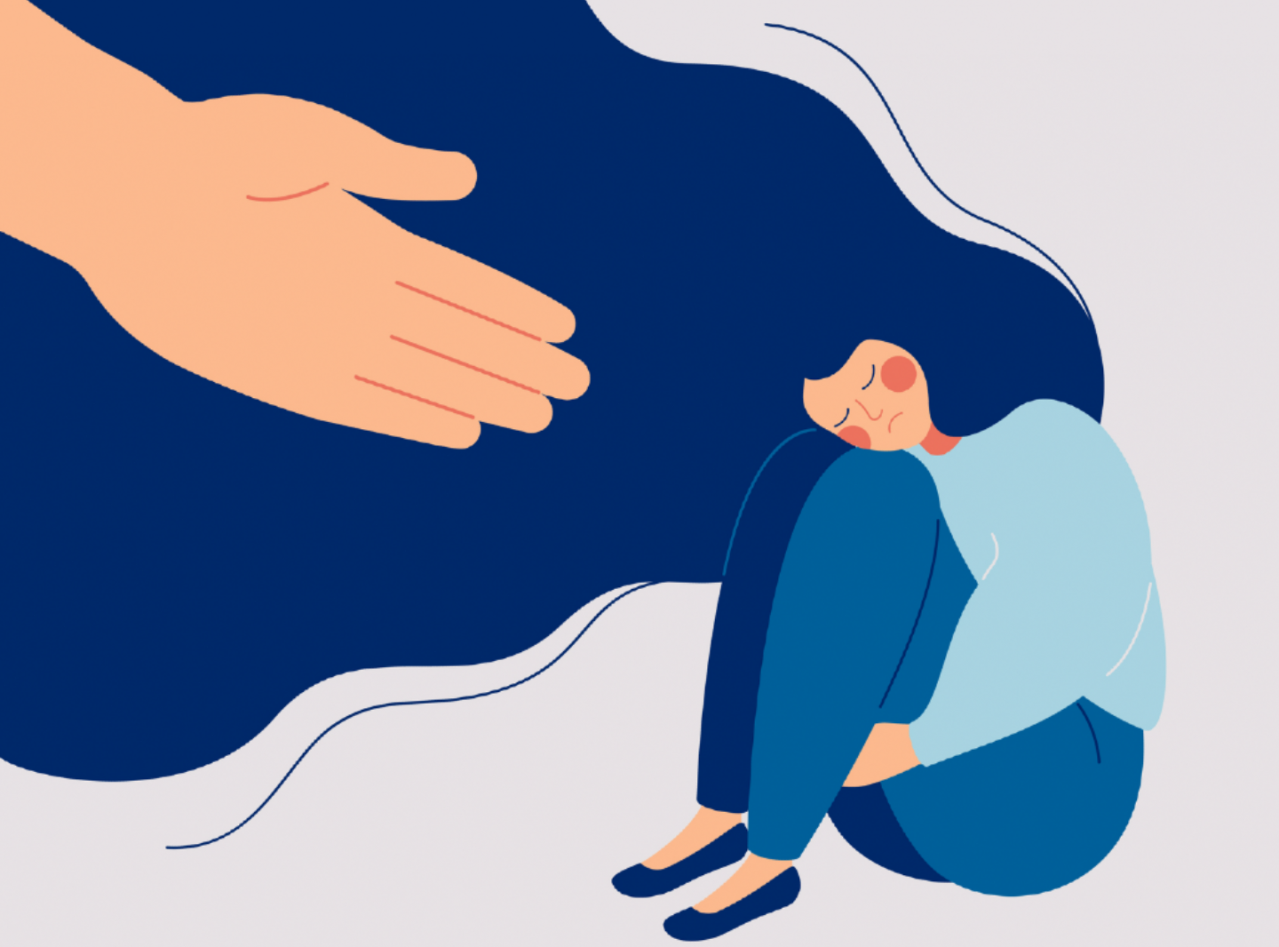 New bill funds mental health experts, not police, to respond to emergencies: ‘mental illness is not a crime’

What is the Mental Health Justice Act? 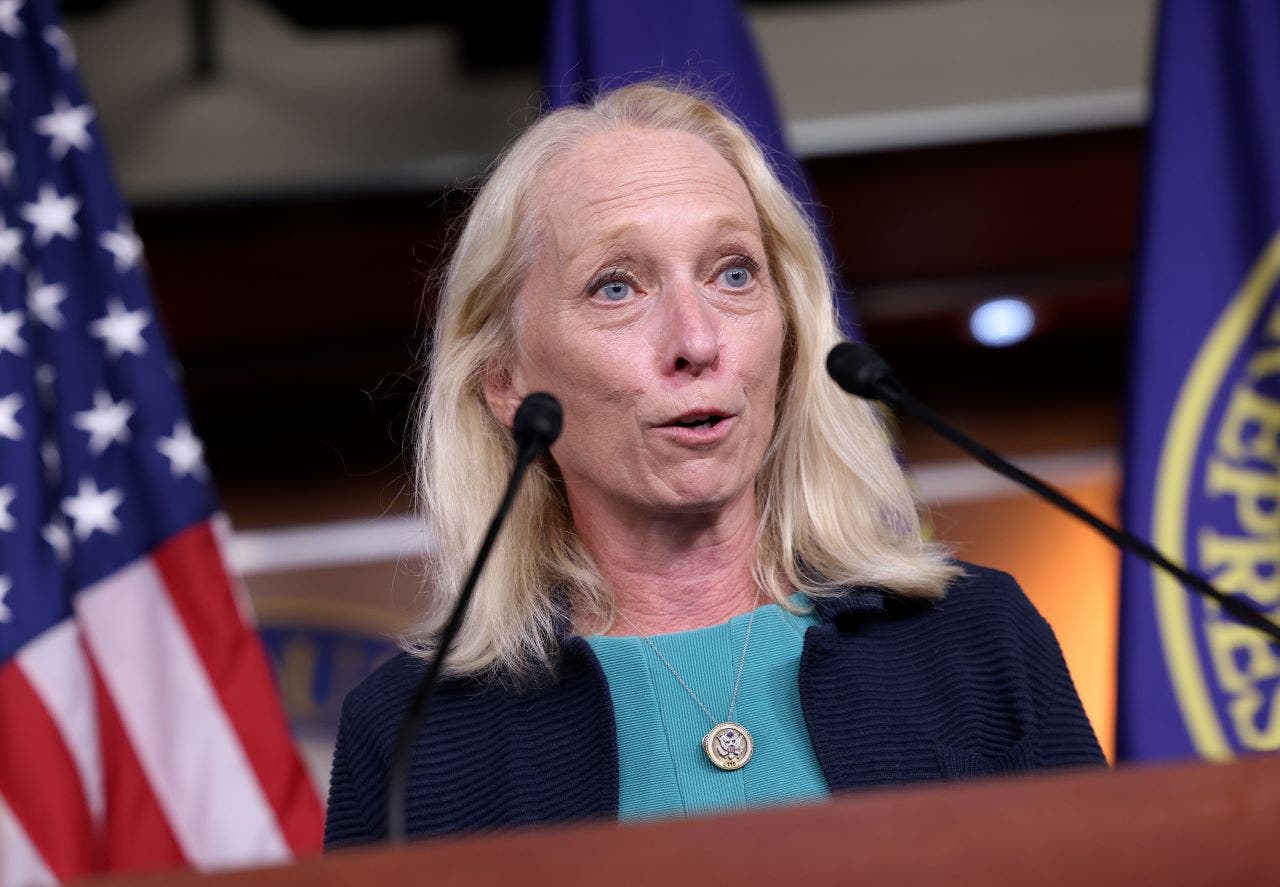 U.S. Rep. Mary Gay Scanlon, D-Pa., was carjacked at gunpoint in Philadelphia on Wednesday as crime continues to surge in major cities across the country.

Sources say U.S. cuts in Poland and the Baltics would have to be matched by Russian moves in the area. The White House denies cuts to troops stationed there are under consideration.

Biden admin weighs offering Russia cuts to U.S. troops in Eastern Europe
U.S. troop cuts in Poland and the Baltic would have to be matched by Russian moves in the area. The U.S. is also working to get Stingers for Ukraine.
Image: Joint military exercise in Poland
Soldiers from Poland, Britain, US and Romania take part in a joint military exercise at the military training ground in Bemowo Piskie on Nov. 18, 2021.Janek Skarzynski / AFP via Getty Images
Jan. 7, 2022, 8:01 PM MSK
By Courtney Kube, Dan De Luce, Carol E. Lee and Andrea Mitchell

The Biden administration is heading into next week’s talks with Russia still unsure whether Moscow is serious about negotiations, but if so U.S. officials are ready to propose discussions on scaling back U.S. and Russian troop deployments and military exercises in Eastern Europe, a current administration official and two former U.S. national security officials familiar with the planning told NBC News.

The discussions could potentially address the scope of military drills held by both powers, the number of U.S. troops stationed in the Baltic states and Poland, advance notice about the movement of forces, and Russia’s nuclear-capable Iskander missiles in the Russian territory of Kaliningrad between Poland and Lithuania, the sources said.
Нажмите для раскрытия... 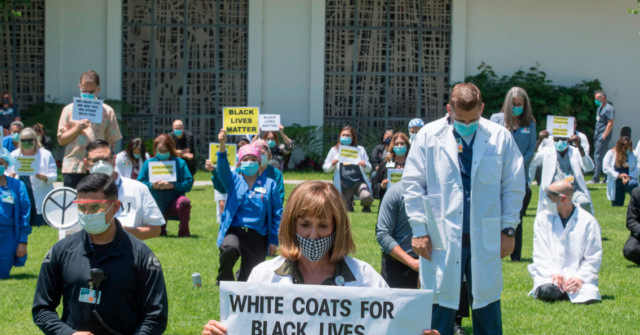 White Coats for Black Lives, a radical socialist organization of doctors and medical students, is set to racialize the practice of medicine.