Investigations
In April 2014, the Serious Fraud Office of the United Kingdom launched a money laundering investigation against Zlochevsky and accounts of Burisma Holdings and its parent Brociti Investments at the London branch of BNP Paribas containing US$23 million were frozen. That money was transferred as a result of complex transactions by a company controlled by a Ukrainian businessman Serhiy Kurchenko, a subject of the European Union restrictive measures.[39] When the Ukrainian prosecutor general's office failed to provide documents needed for the investigation, a British court in January 2015 dropped the case and ordered to unfreeze the assets.[40] In September 2015, then-U.S. Ambassador to Ukraine Geoffrey Pyatt gave a speech in which he called out Ukrainian prosecutors for failing to cooperate with the investigation.[40]

Office of the Prosecutor General of Ukraine and National Anti-Corruption Bureau of Ukraine (NABU) have conducted in total 15 investigations on Burisma's owner Zlochevsky.[41] In 2016, former Prosecutor General Yuriy Lutsenko accused Burisma subsidiaries of conspiracy and tax evasion of about one billion hryvnias (US$70 million) in 2014–2015, but later during investigation subsidiaries of Burisma were not mentioned.[42] Tax audit of Esko-Pivnich by the State Fiscal Service found some violations in 2016. As a result, 50 million hryvnias (US$1.9 million) of additional taxes was paid to eliminate criminal charges.[42] In total, Burisma paid additional 180 million hryvnias (US$7.44 million) of taxes to avoid further criminal proceedings.[9][25] A criminal investigation was conducted if natural resources extraction licenses were issued to Burisma subsidiaries legally during the period Zlochevsky held government office. Although violations of the procedure were established by NABU, the Specialized Anti-Corruption Prosecutor's Office missed procedural deadlines for a lawsuit and the case for nullifying licenses was dismissed by the court.[42] In October 2019, Prosecutor General Ruslan Riaboshapka announced that all 15 investigation cases will be reviewed.[41]
Нажмите для раскрытия...

In April 2014, after the Ukrainian revolution, Biden joined the board of Burisma Holdings, one of the largest independent natural gas producers in Ukraine[9] owned by Ukrainian oligarch and former politician Mykola Zlochevsky who faced a money laundering investigation at that time.[32][33][34] Biden, then an attorney with Boies Schiller Flexner, was hired to help Burisma with corporate governance best practices, and a consulting firm in which Biden is a partner was also retained by Burisma.[35][36][37] Chris Heinz, John Kerry's stepson, opposed his partners Devon Archer and Hunter Biden joining the board in 2014 due to the reputational risk.[33] Biden served on the board of Burisma until his term expired in April 2019,[36] receiving compensation of up to $50,000 per month in some months.[36][35] Because Vice President Biden played a major role in U.S. policy towards Ukraine, some Ukrainian anti-corruption advocates[38][39] and Obama administration officials expressed concern that Hunter Biden's having joined the board could create the appearance of a conflict of interest and undermine Vice President Biden's anti-corruption work in Ukraine.[9][33] While serving as vice president, Joe Biden joined other Western leaders in encouraging the government of Ukraine to fire the country's top prosecutor, Viktor Shokin,[40][41] who was widely criticized for blocking corruption investigations.[42][43] The Ukrainian parliament voted to remove Shokin in March 2016.[44][45]
Нажмите для раскрытия... 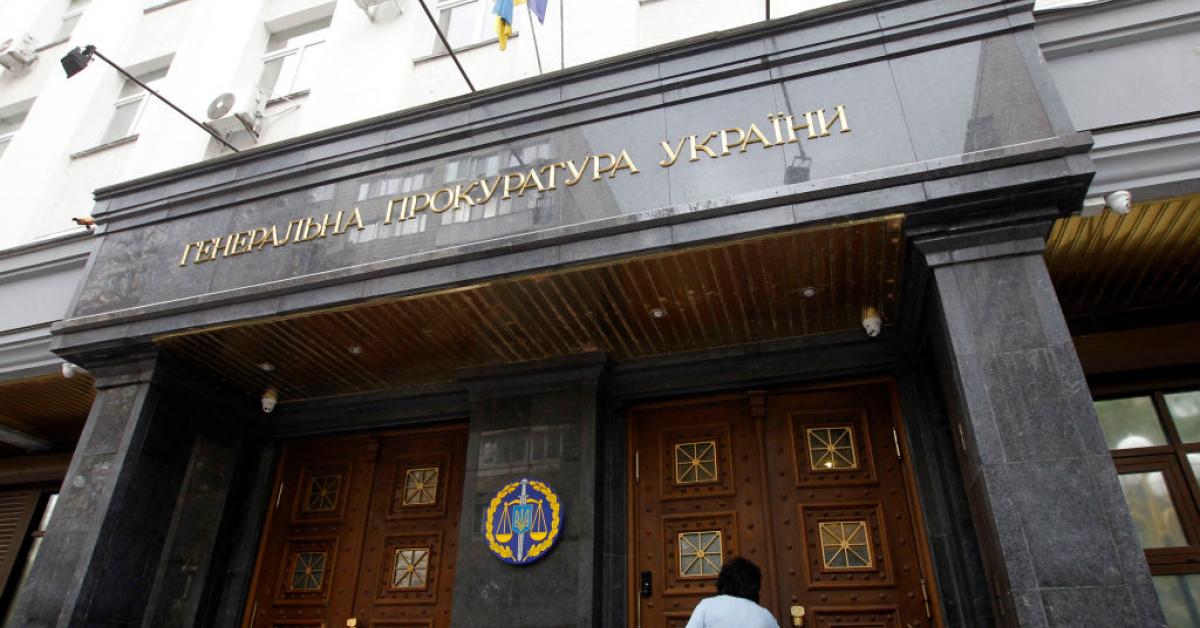 Burisma official who signed 2014 deal was recently detained in alleged bribery plot in Ukraine and was publicly identified in 2014 British probe.