According to one industry source, the failure of the automated docking was caused by the bent dish of the ASF antenna which performs precise measurements of the ship's positioning during its approach to the station. Specialists suspected that the antenna dish could have been damaged by a fragment of the separating payload fairing during the ship's ascent to orbit, essentially repeating an incident during the launch of Progress MS-15 cargo ship. Experts reportedly noticed that as many as three such occurrences had coincided with the transition of the Progress launches from the Soyuz-U/FG rocket variant to the newer Soyuz-2 vehicle. The design of fairing on both versions of the rocket is believed to be the same, but the separation of the payload fairing on Soyuz-2 takes place earlier, because the vehicle's new digital control system affords a more flexible control of the ascent trajectory. A commission was formed to investigate an issue, a source told RussianSpaceWeb.com. 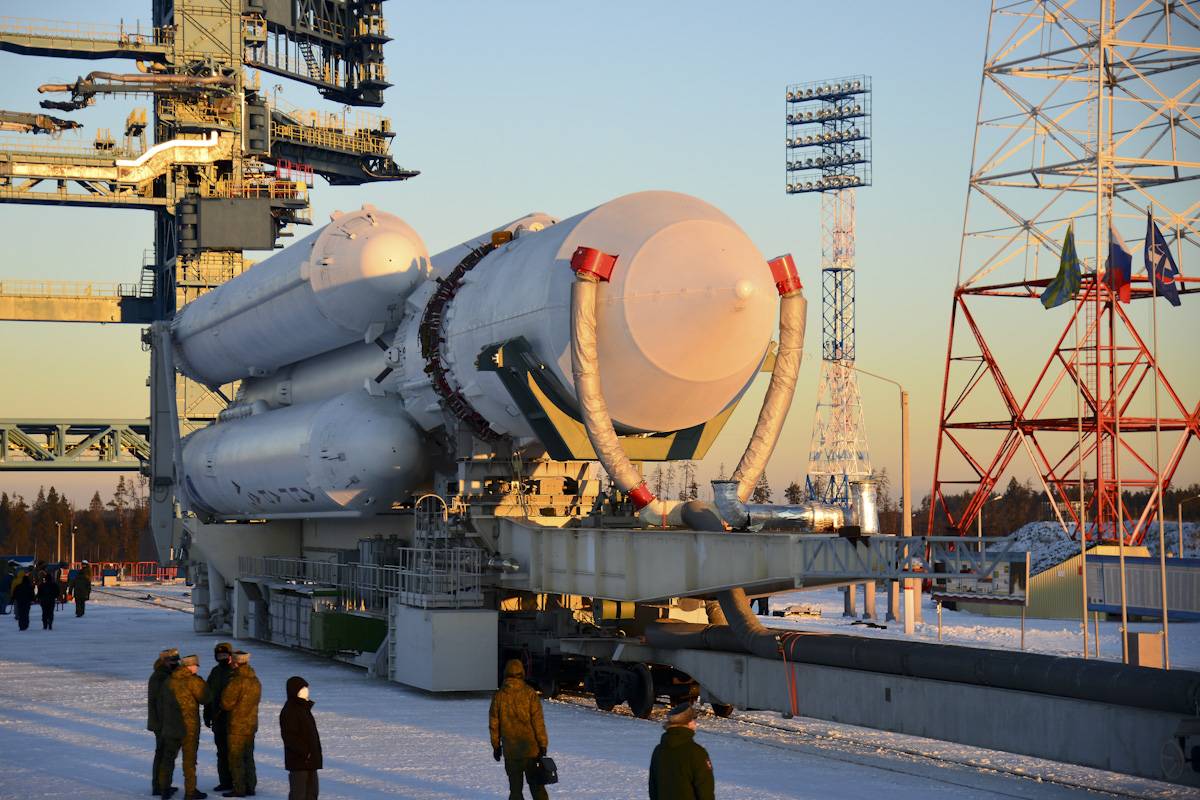 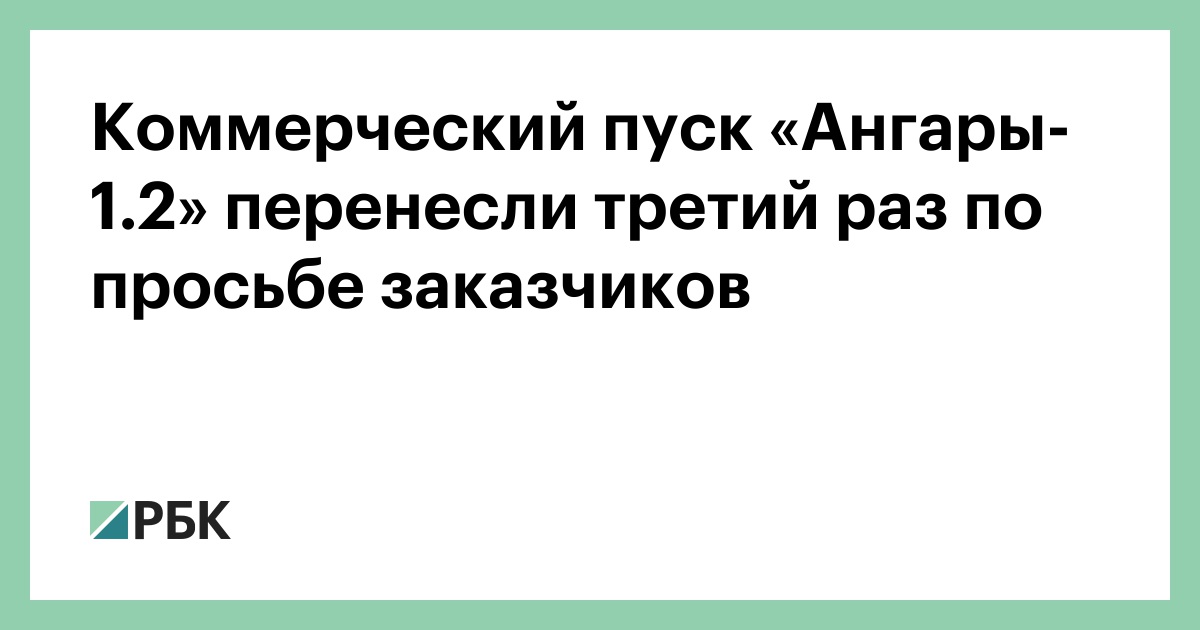 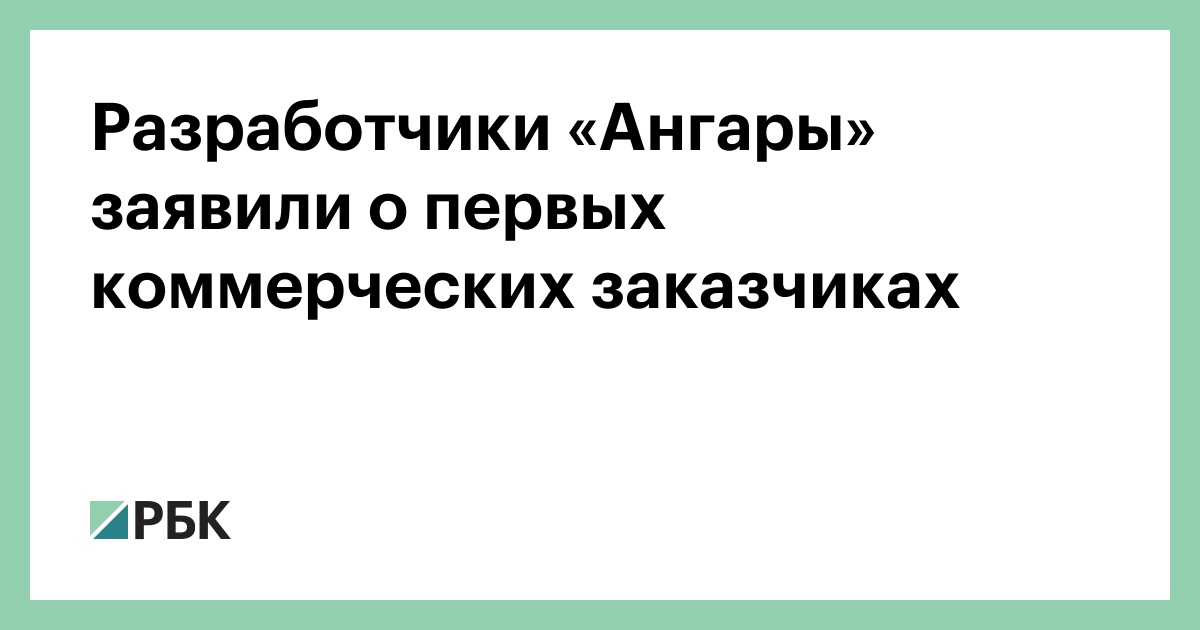 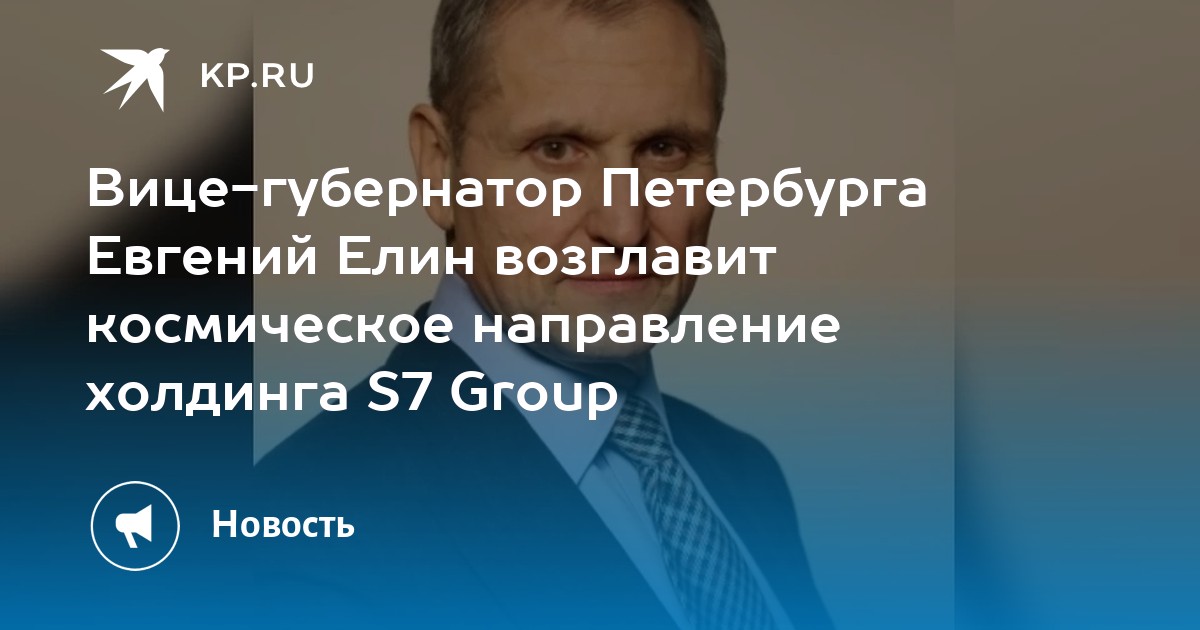 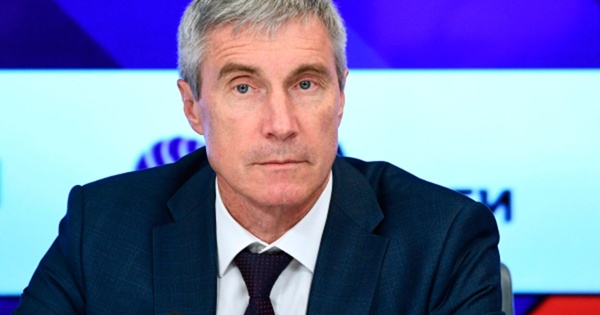 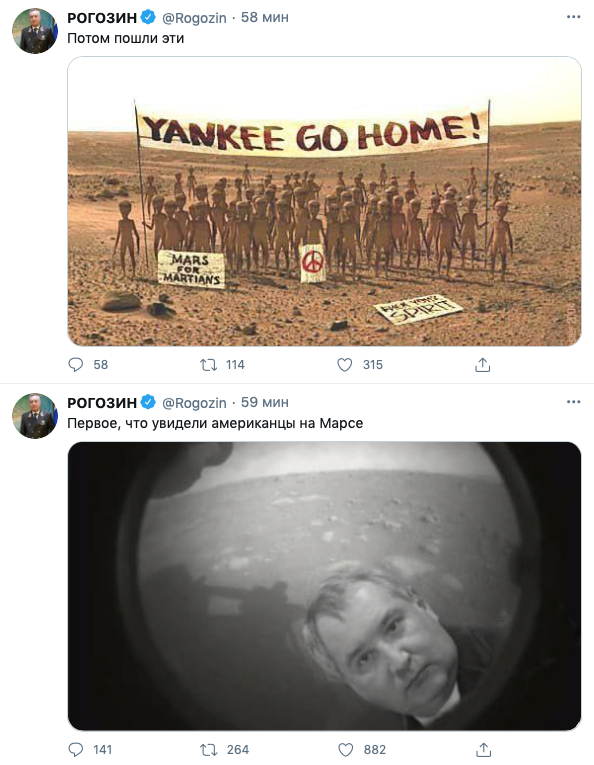