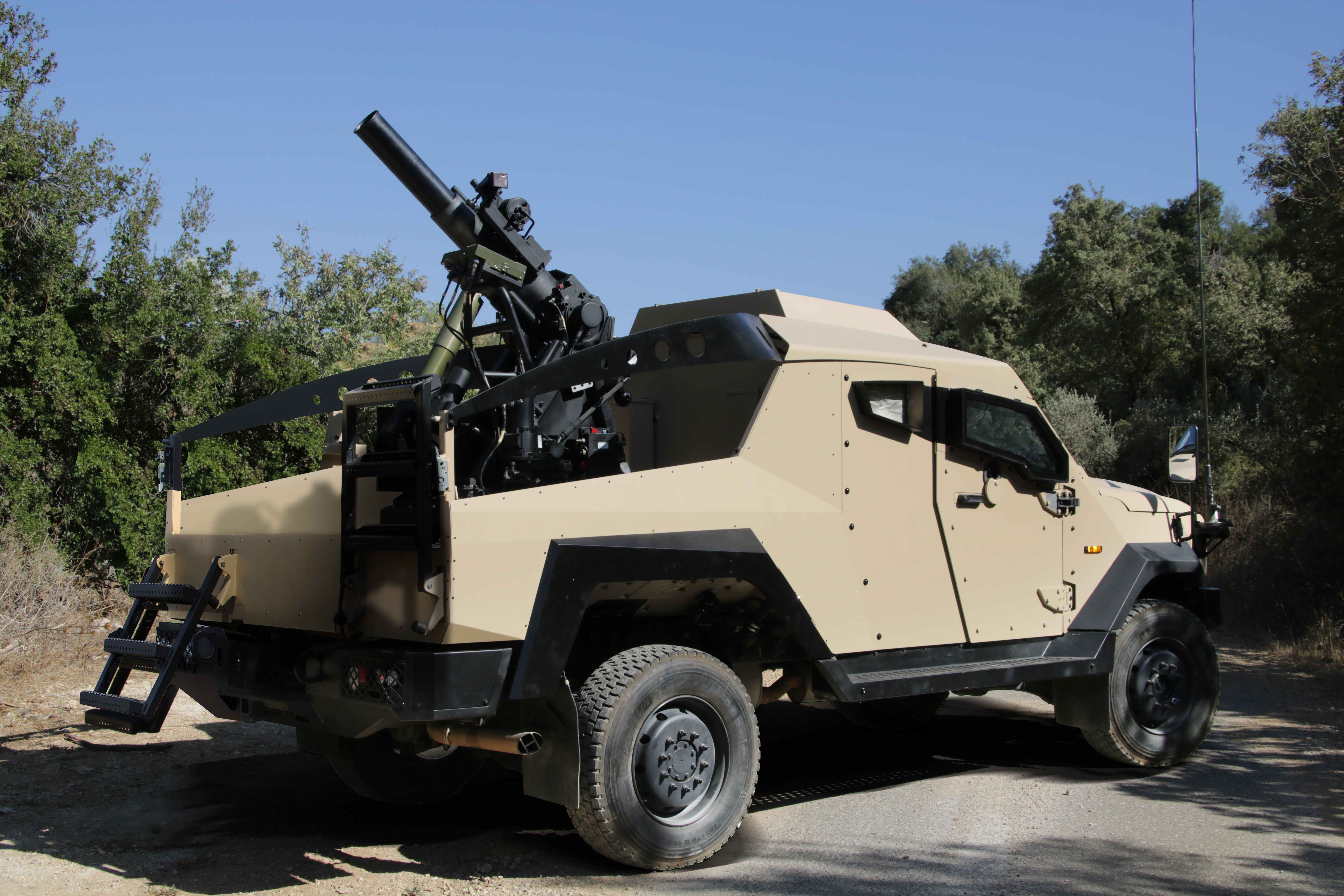 According to Gunnar Andersson, director of sales and business development at Rheinmetall Norway AS, "we have already carried out successful firing trials in Sweden".

The weapon, developed with internal funding, is designed for potential German and export customers. It is currently at Technology Readiness Level 7 (TRL 7) as 80% of the components are common with the in-service 81 mm system, called MWS 81, which is already deployed by the Norwegian Army.


The first example is fitted with a 120 mm smoothbore barrel but could also take a 120 mm rifled barrel if required by the user. According to Rheinmetall Norway, the MWS 120 is to be "barrel independent". The customer can either opt for providing the barrel as government-furnished equipment, or the company will provide the specified barrel. The intention is to enable customers to keep the same barrels when moving from a ground-mounted mortar to a vehicle-mounted one. To achieve maximum range of up to 8 km, a high-pressure barrel is required, and such a barrel can be adapted to the system by the Rheinmetall Weapons and Ammunition business unit, the company said.

Traverse is through 360 degrees and elevation is to 87.75 degrees, with both being all electric. When travelling the mortar barrel would be horizontal in the 'transport lock' position.

The MWS 120's recoil system is a combined hydraulic and gas system, with gas used for the return of the recoiling mass.

The mortar is coupled to a computerised fire control system (FCS) and global positioning system/inertial navigation system (GPS/INS) for speed and accuracy. 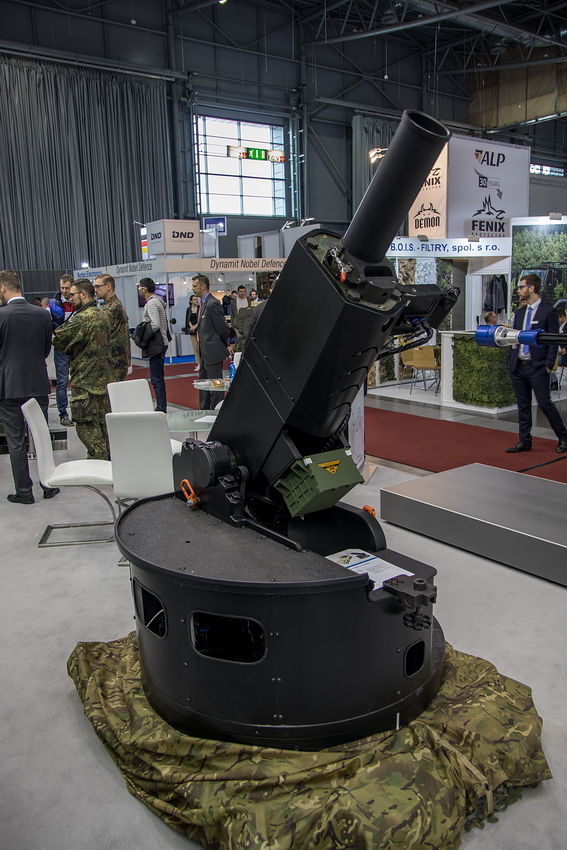 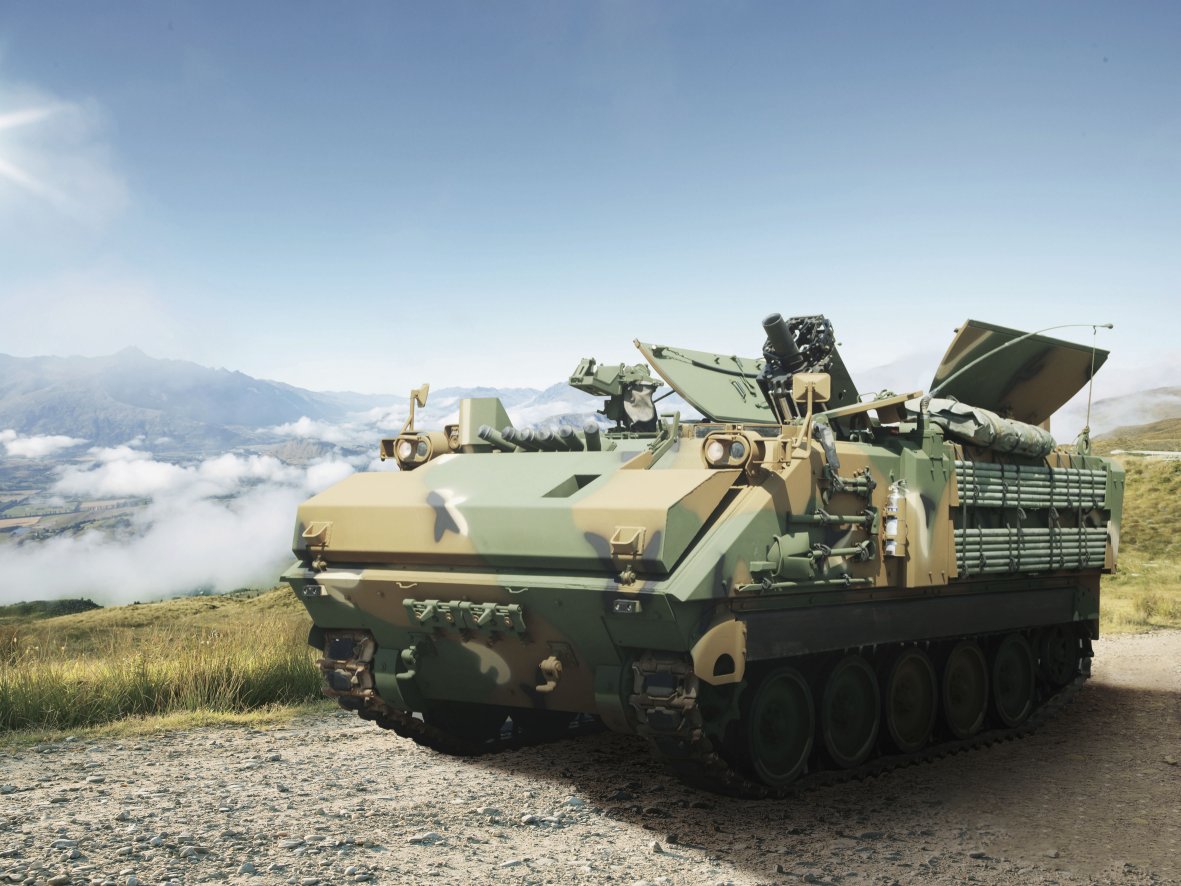 South Korea will begin series production of a locally developed 120 mm self-propelled mortar system that has been integrated into an M113-type tracked armoured personnel...
www.janes.com