Crime dramas are frequently informed by their setting. Some of the superlative crime dramas of the past few years have shrewdly used their locale for dramatic impact: Think the relentlessly crashing waves of Broadchurch, or the oppressive midwestern humidity of Sharp Objects, or the moody, primitive mountains of Top of the Lake. But "Mare of Easttown" is something else, a drama that, in exploring the bonds between its characters and the nature of its crimes, tells a story richly defined by place. On a Peeping Tom call early in the first episode, Mare tells a woman that she typically investigates “the burglaries and the overdoses and all the other really bad crap that’s been going on around here”—hallmarks of an exurban area where the opioid crisis has left its mark. Murder is uncommon, but violence is predictable, a fact of life that the show explores with understated specificity.
Про говно согласен, rural spot не вяжется с американской мечтой 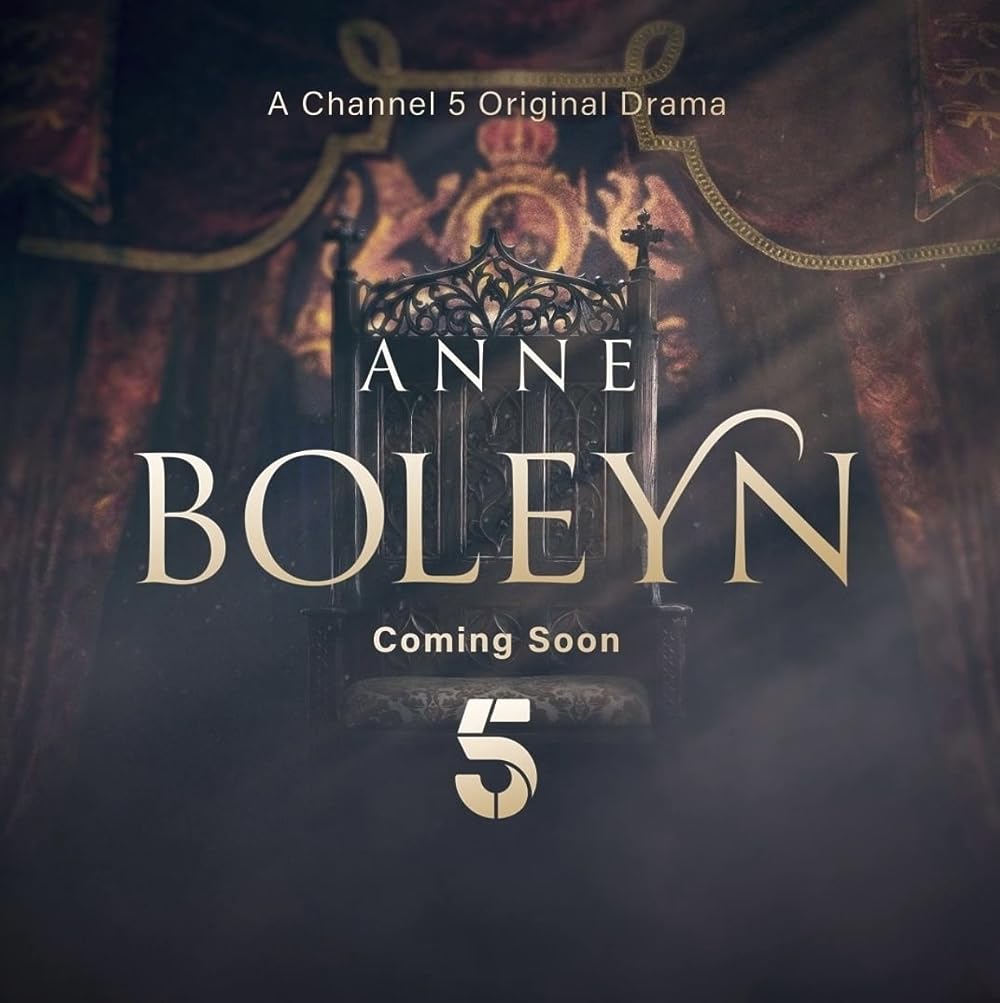 Anne Boleyn: With Jodie Turner-Smith, Kris Hitchen, Thalissa Teixeira, Barry Ward. The final months of Boleyn's life, her struggle with Tudor England's patriarchal society, her desire to secure a future for her daughter, Elizabeth, and the brutal reality of her failure to provide Henry with a...