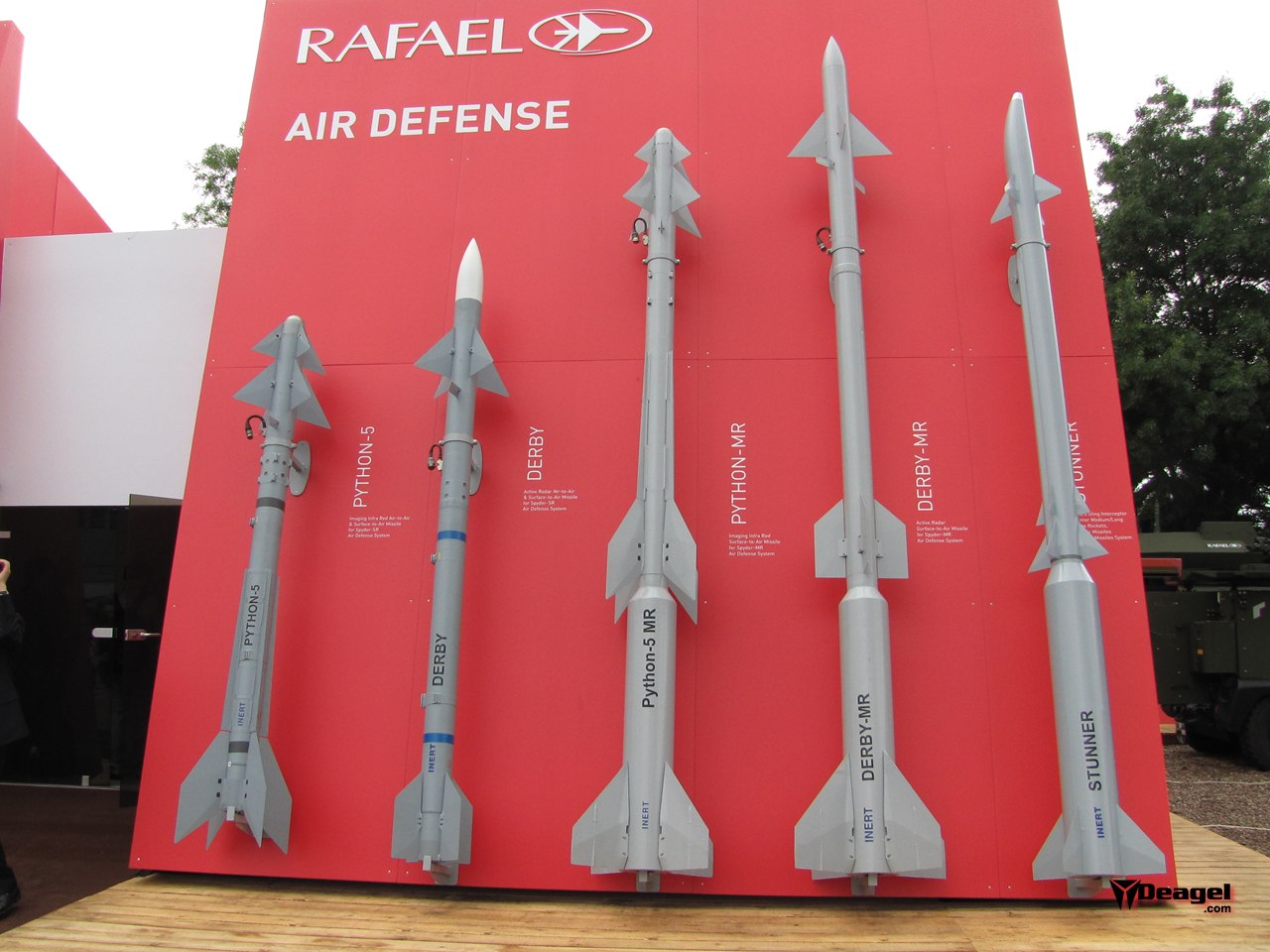 The Polish Air Force, which flies both Western and Eastern aircrafts, will equip itself in the next decade with eight "Patriot" batteries, 50 Airbus H225M "Caracal" helicopters and "David's Sling" intercepting missiles made by the Israeli "Rafael" company that will be integrated with Polish "Patriot" systems.
Нажмите для раскрытия...

In August 2013, Raytheon and Rafael Advanced Defense Systems began to seek funding for a fourth-generation Patriot intercepting system, called the Patriot Advanced Affordable Capability-4 (PAAC-4). The system aims to integrate the Stunner interceptor from the jointly-funded David's Sling program with Patriot PAC-3 radars, launchers, and engagement control stations. The two-stage, multimode seeking Stunner would replace single-stage, radar-guided PAC-3 missiles produced by Lockheed Martin. Government and industry sources claim the Stunner-based PAAC-4 interceptors will offer improved operational performance at 20 percent of the $2 million unit cost of the Lockheed-built PAC-3 missiles. The companies are seeking $20 million in U.S. government funding to demonstrate cost and performance claims through a prototype PAAC-4 system. Israeli program officials have said that a previous teaming agreement between Raytheon and Rafael would allow the U.S. company to assume prime contractor status, and produce at least 60 percent of the Stunner missile in the United States. The Missile Defense Agency has said that the U.S. Army is considering use of the Stunner as a potential solution to future U.S. military requirements.[27]
Нажмите для раскрытия...

The tests, conducted at the Negev Desert test range of Rafael Systems Ltd., prime contractor for the DSWS, marked the fourth and final series of developmental tests before the operational system is slated for delivery to the Israeli Air Force in the first quarter of 2016.

“It’s very rare to achieve all the goals in such a complex test series … against long-range targets with heavy warheads capable of sustaining very big collateral damage. We are all in a very high level of excitement,” he said.

While Israel’s MoD declined to state which targets were employed in the tests, it noted that the system’s highly maneuverable, hit-to-kill Stunner interceptor was employed successfully against “multiple threat representative targets … in realistic, real-time engagements.”

According to an MoD statement, the system’s multi-mission radar designed by Elta Systems detected the target after launch and transferred flight information to the Golden Almond Battle Management Center by Elbit Systems Elisra during each test.

The Stunner interceptor, developed by Rafael with support from its US partner, Raytheon Missile Systems, "was successfully launched, performed all flight phases, and engaged the target as planned," MoD reported.

Israel expects DSWS to be particularly useful in defending against the vast and increasingly precise arsenal of Syrian 302 mm rockets and Iranian half-ton warhead Fatah-110 rockets in the hands of Lebanon-based Hezbollah. It also is designed to defend against Scud B-class ballistic missiles, which can deliver one-ton warheads at ranges of some 300 km (186 miles).

“With David’s Sling, the gap between our upper- and lower-tier defenses is closing,” said Uzi Rubin, a prominent missile expert and founding director of the Israel Missile Defense Organization.