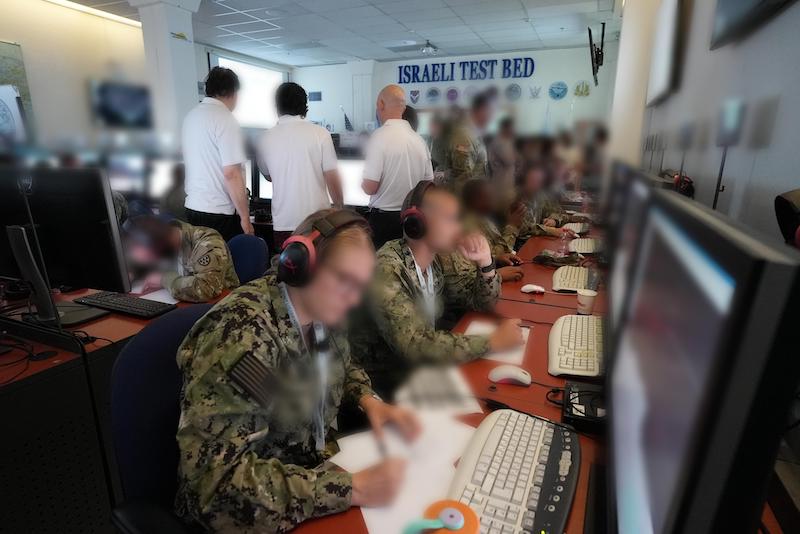 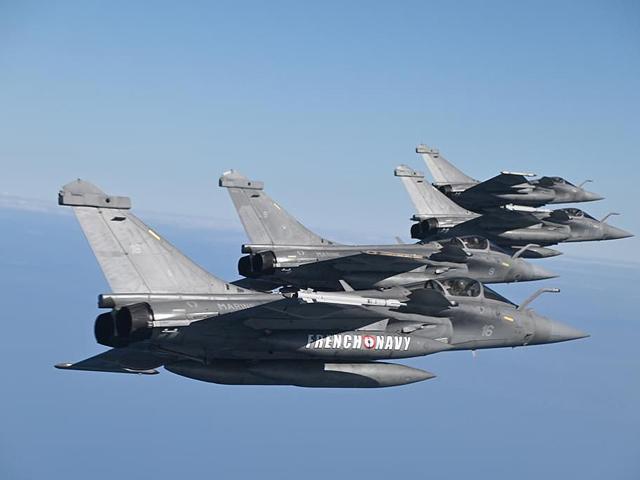 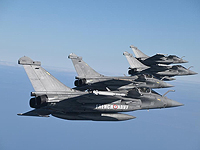 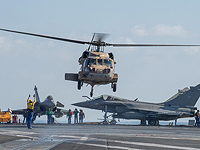 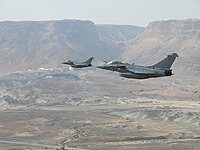 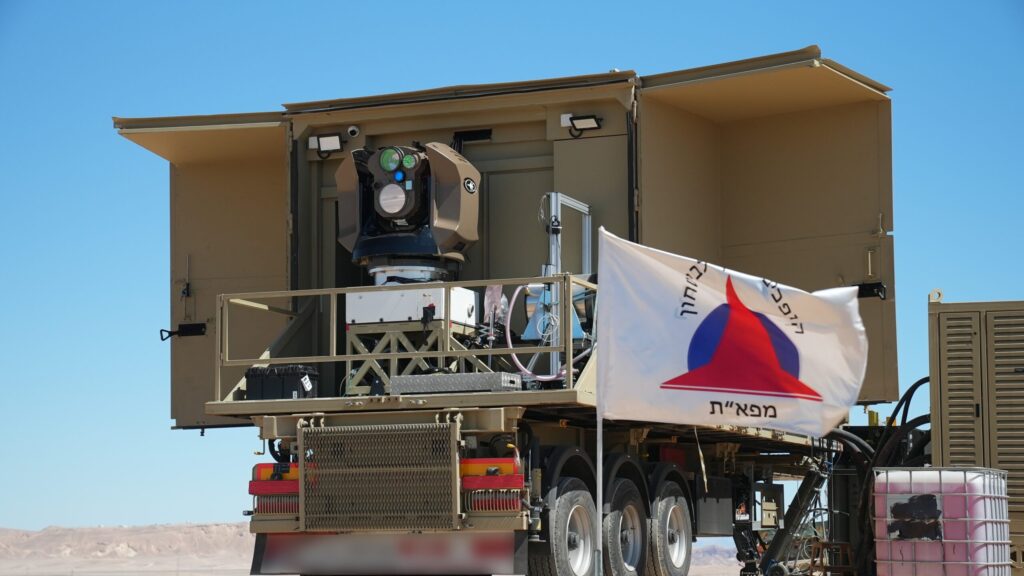 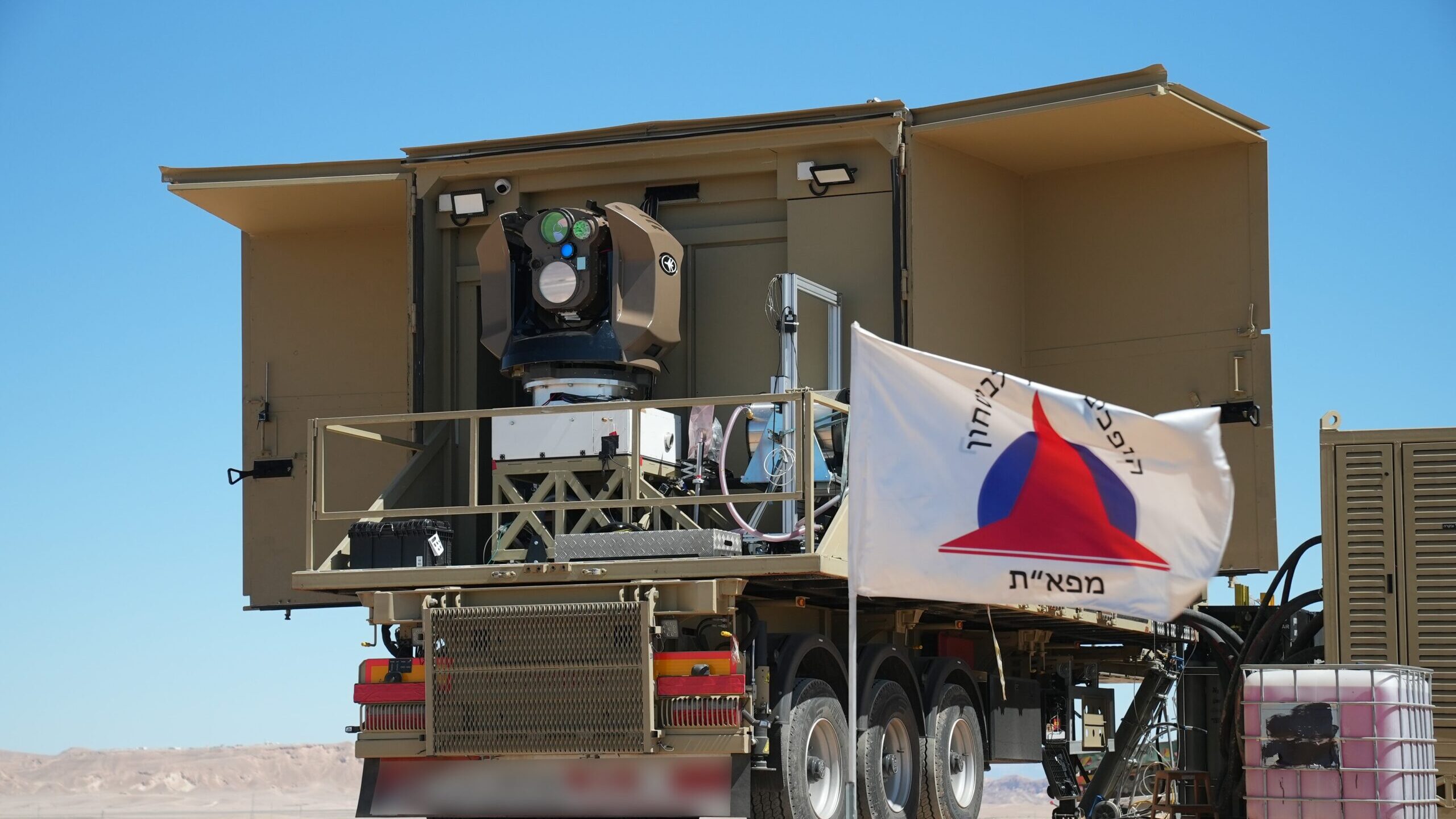 The teaming agreement includes jointly developing, testing and manufacturing a High Energy Laser Weapon System (HELWS) in the US and Israel, including development of a “variant” of the weapon for the American market.
Israeli sources told Breaking Defense that initial efforts will aim for producing a system made up of a pair of solid-state lasers that, combined, could boost power up to 300 kilowatts. Another goal is to enable the operational systems to simultaneously “burn” more than one target. As the laser beam must stay on the target for a few seconds to destroy it, more than one beam must be used if there’s more than one threat, like, say, a swarm of armed UAVs or a salvo of rockets.

The sources said the agreement followed visits in recent months by Lockheed officials to Israel where they observed the Iron Beam in use. Both companies declined to say how much the project is expected to cost.
“This strategic teaming agreement serves as a force multiplier for RAFAEL and the Israeli market. We are working to ensure our customers receive the most advanced, effective, and best-in-class systems. This agreement will expand and diversify the capabilities we can offer to a variety of customers,” said Rafael CEO and President Yoav Har-Even, a retired major general in the IDF.

Lockheed Chief Operating Officer Frank St. John called the partnership an “opportunity” to expand the company’s role as a “security teammate for the State of Israel.”
Once the stuff of science fiction, Israel has aggressively pushed its development of the Iron Beam system, including showing the tech to President Joe Biden during a visit to Israel in July. In October, a Rafael executive said the 100 kilowatt weapon could be ready for operational use in two year’s time.
Нажмите для раскрытия... 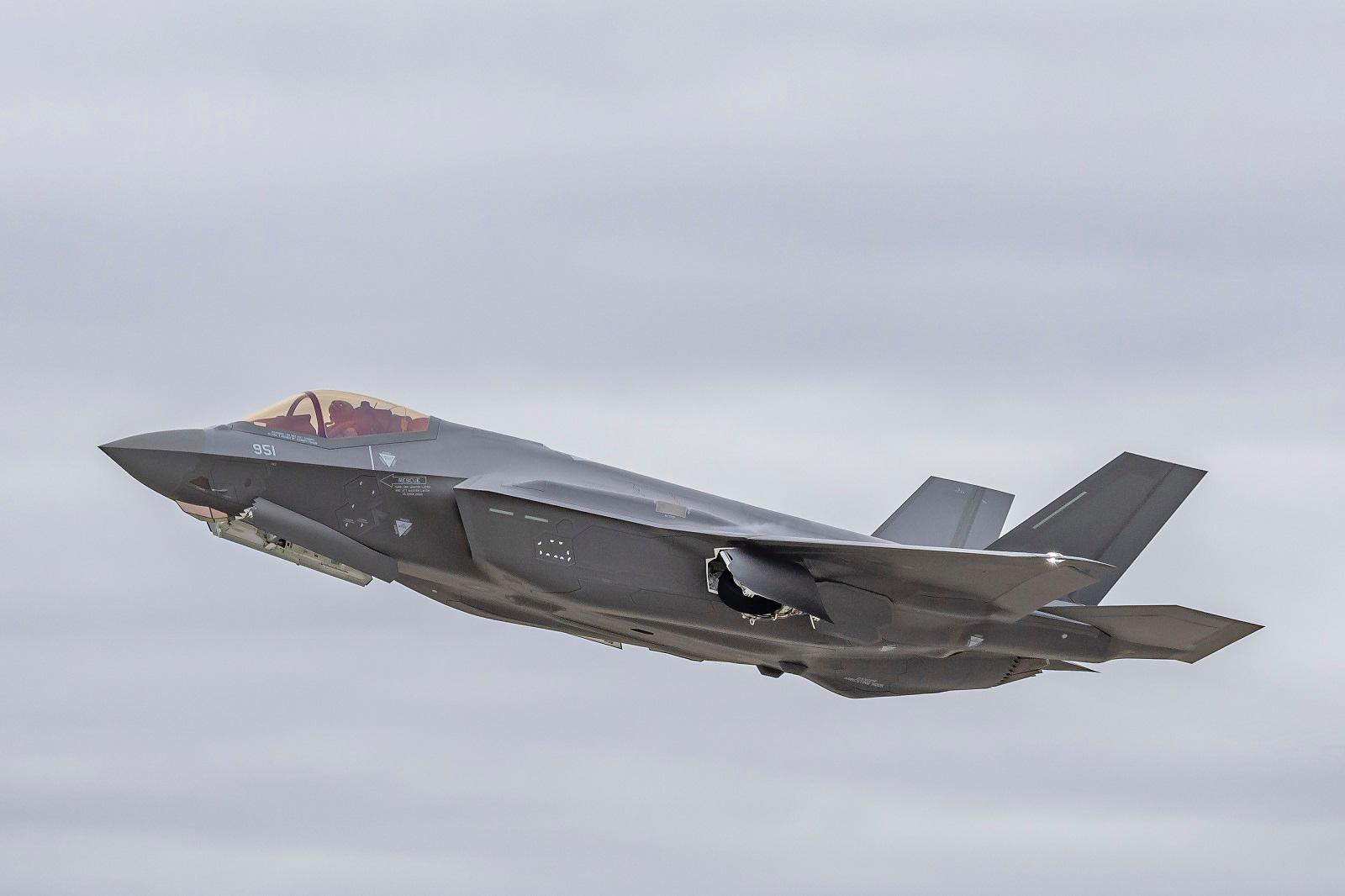 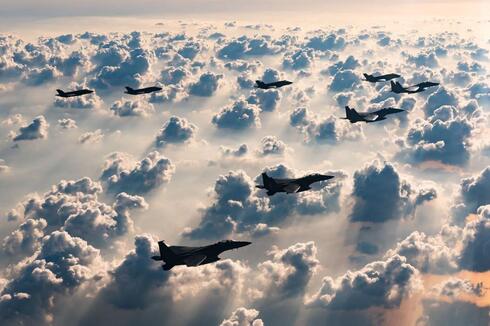 @OsintTV
7 of the B-52 were reportedly heading to Israel, where US-Israeli exercise #JuniperOak2023 taking place Of the 7 B-52 planes, 4 B-52 will remain in Israel, the rest will be sent to other bases in EU
Войдите или зарегистрируйтесь для ответа.
Поделиться:
Facebook Twitter Reddit Pinterest Tumblr WhatsApp Электронная почта Поделиться Ссылка
Сверху Снизу