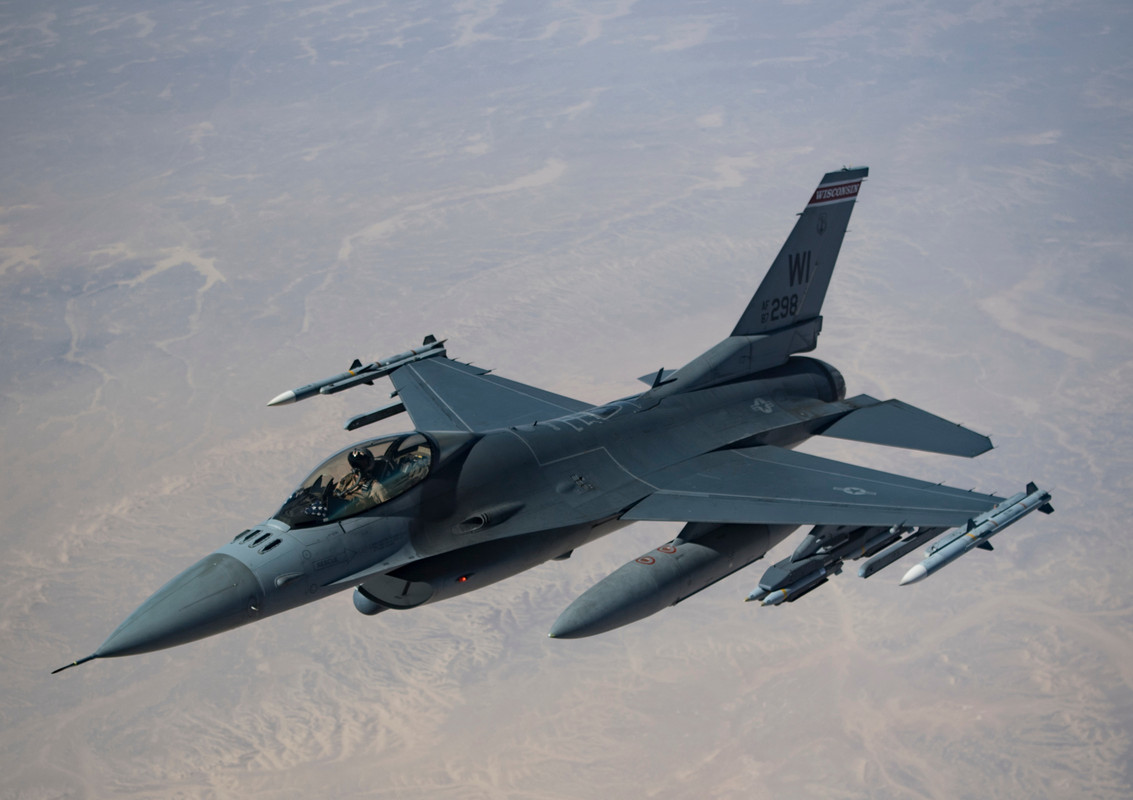 The Advanced Cruise Missile was too far ahead of its time, so much so that it was eventually succeeded by the missile it was supposed to replace. 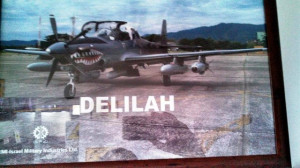 The US Air Force (USAF) has issued a request for information (RFI) to develop the Stand In Attack Weapon (SiAW) to equip the Lockheed Martin F-35A Lightning II Joint Strike Fighter (JSF).

The sources sought solicitation issued on 8 January calls for potential vendors ahead of the engineering and manufacturing development (EMD) phase of the SiAW that is geared at affording the USAF's F-35As with an internally-carried anti-access/area denial (A2/AD) capability.

"[The USAF] is seeking to integrate advanced technologies into SiAW. SiAW is an air force air-to-ground weapon designed to hold at risk surface elements of the A2/AD environment", the RFI said.

As noted by the USAF, the SiAW will heavily leverage the US Navy's Northrop Grumman AGM-88E Advanced Anti-Radiation Guided Missile-Extended Range (AARGM-ER) programme, currently in the early stages of development by PMA-242. The SiAW modifications will make the weapon relevant for fifth-generation aircraft, and include the development and integration of a warhead and fuze capable of prosecuting an expanded target set, an Active Radar Homing (ARH) guidance system, and a Universal Armament Interface (UAI) message set for the SiAW missile and F-35A aircraft. The SiAW will also seek development of future advanced capabilities to keep it relevant for evolving threats, the USAF noted.
Нажмите для раскрытия...

The new missile will give the service's F-35As a key tool to rapidly destroy air defenses, ballistic and cruise missile launchers, and other threats.

The AARGM-ER is derived from the AGM-88E Advanced Anti-Radiation Guided Missile (AARGM), the latest variant of the already proven High-Speed Anti-Radiation Missile (HARM), which is already much more than just an air defense-busting radar-homing missile. This missile has multi-mode guidance capability that includes a GPS-assisted inertial navigation system and a millimeter wave radar seeker.

This allow the missiles to hit targets that have stopped emitting radio signals to home in on, or may never have been emitting in the first place, or simply hit a specific location. The missile also has a two-way data link so the launching aircraft, or another source, can feed it new target information in flight. The AARGM-ER will have this exact same guidance package and the Air Force's budget documents make no mention of the SiAW needing a new guidance system. 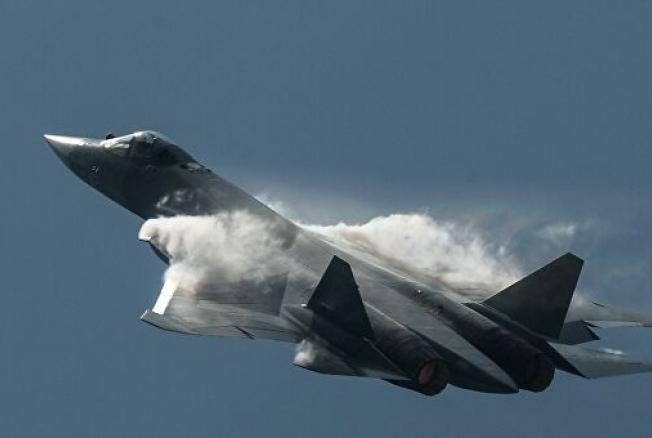