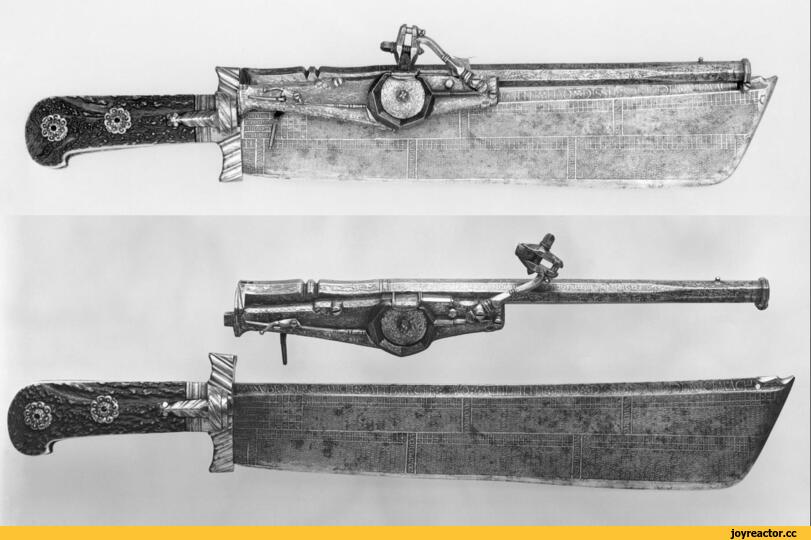 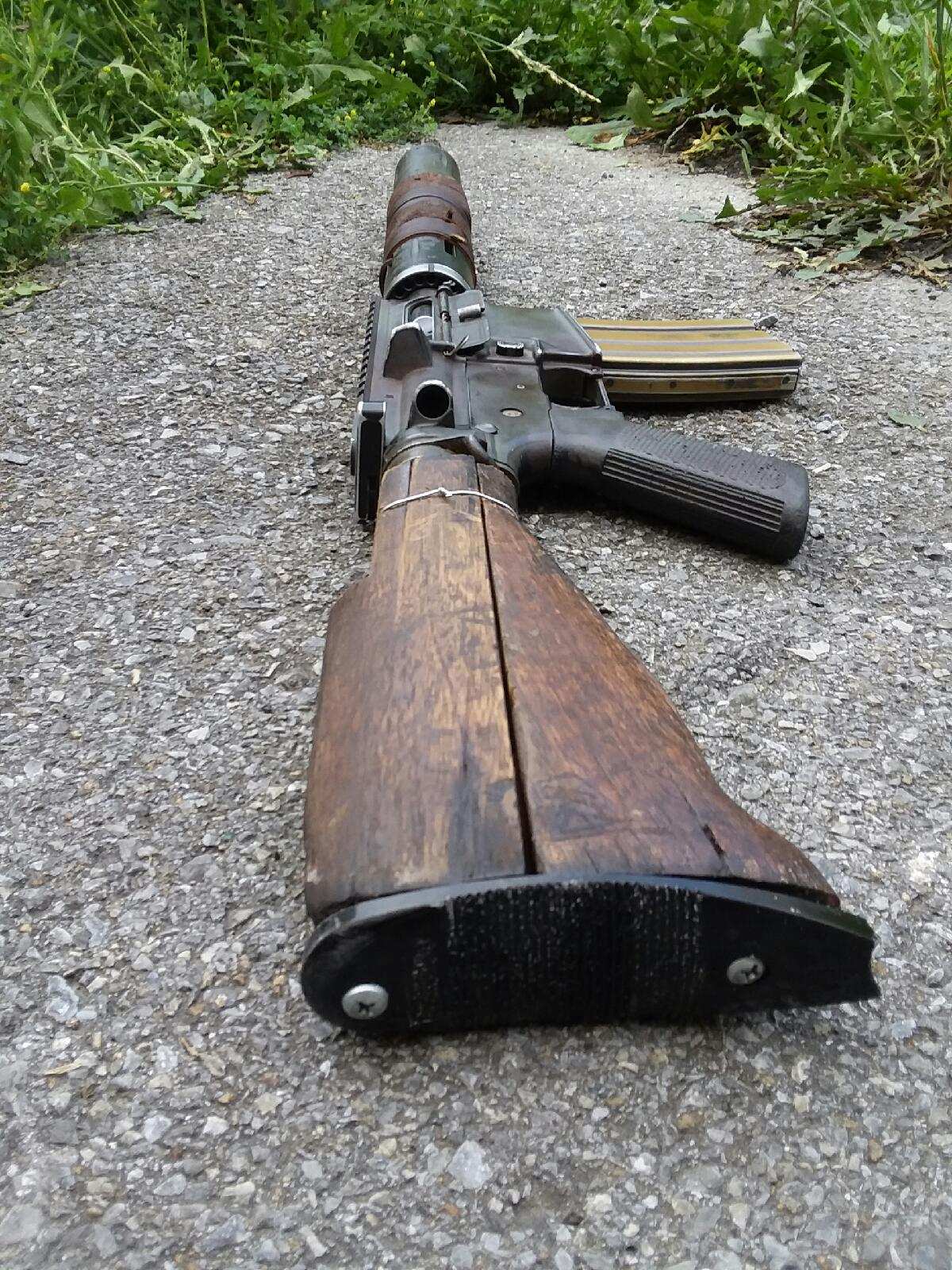 Пишут, что “They look like hell but are actually maintained and safe to shoot.” 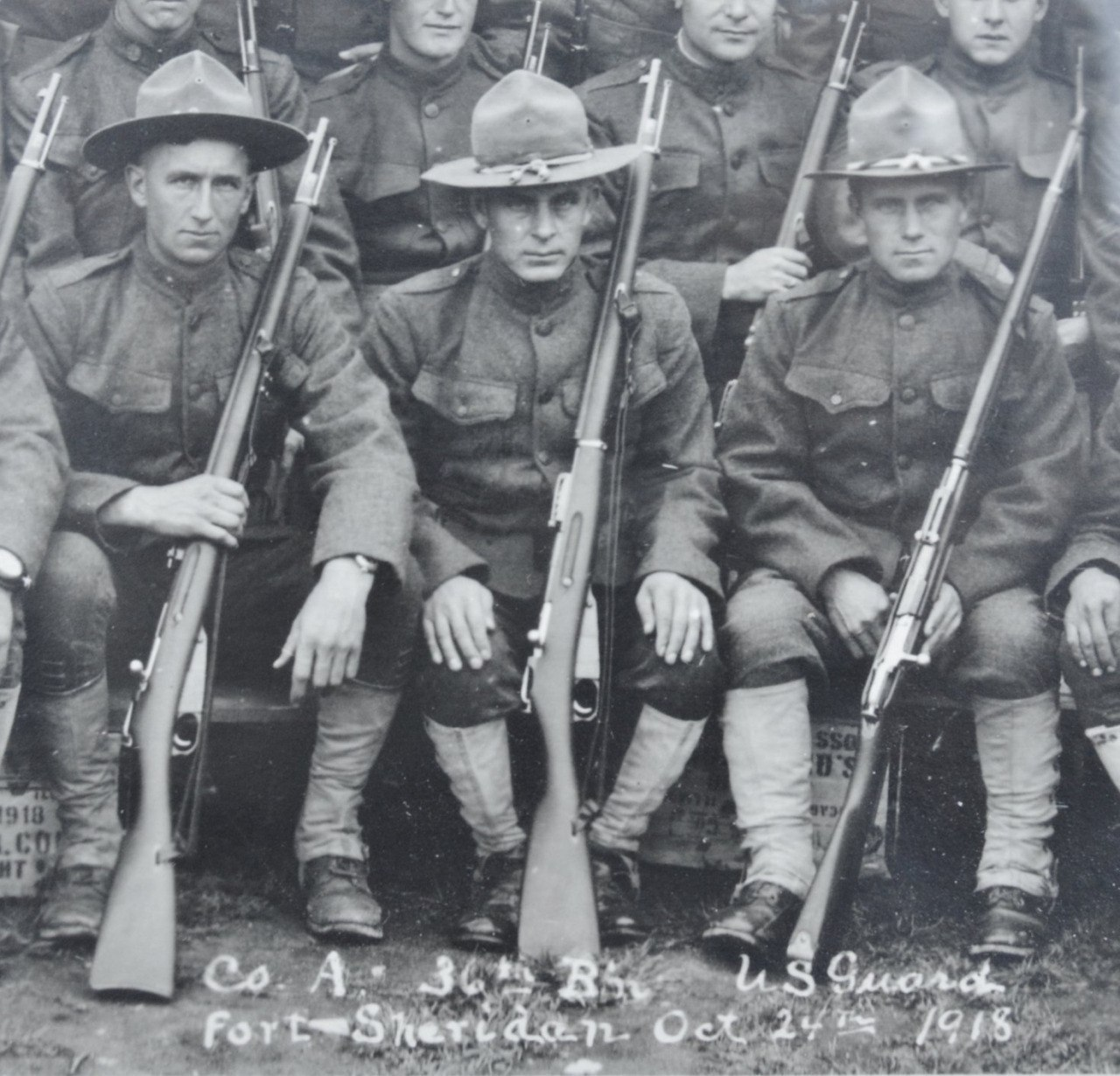 Due to the desperate shortage of arms and the shortcomings of a still-developing domestic industry, the Russian government ordered 1.5 million M1891 infantry rifles from Remington Arms and another 1.8 million from New England Westinghouse in the United States. Some of these rifles were not delivered before the outbreak of the October Revolution and the subsequent signing of the Treaty of Brest-Litovsk which ended hostilities between the Central Powers and Russia. When the Bolsheviks took over the Russian government, they defaulted on the Imperial Russian contracts with the American arsenals, with the result that New England Westinghouse and Remington were stuck with hundreds of thousands of Mosin–Nagants. The US government bought up the remaining stocks, saving Remington and Westinghouse from bankruptcy. The rifles in Great Britain armed the US and British expeditionary forces sent to North Russia in 1918 and 1919. The rifles still in the US ended up being primarily used as training firearms for the US Army. Some were used to equip US National Guard, SATC and ROTC units. Collectors have taken to calling these rifles, "U.S. Magazine Rifle, 7.62mm, Model of 1916", though no official source for this designation has ever been cited. Ordnance documents refer to the rifles as "Russian three-line rifle, caliber 7.62mm (.30 inches)".[39] In 1917, 50,000 of these rifles were sent via Vladivostok to equip the Czechoslovak Legions in Siberia to aid in their attempt to secure passage to France. During the interwar period, the rifles which had been taken over by the US military were sold to private citizens in the United States by the Director of Civilian Marksmanship, the predecessor agency to the current Civilian Marksmanship Program. They were sold for the sum of $3.00 each. If unaltered to chamber the US standard .30-06 Springfield rimless cartridge, these rifles are prized by collectors because they do not have the import marks required by law to be stamped or engraved on military surplus firearms brought into the United States from other countries.
Нажмите для раскрытия...