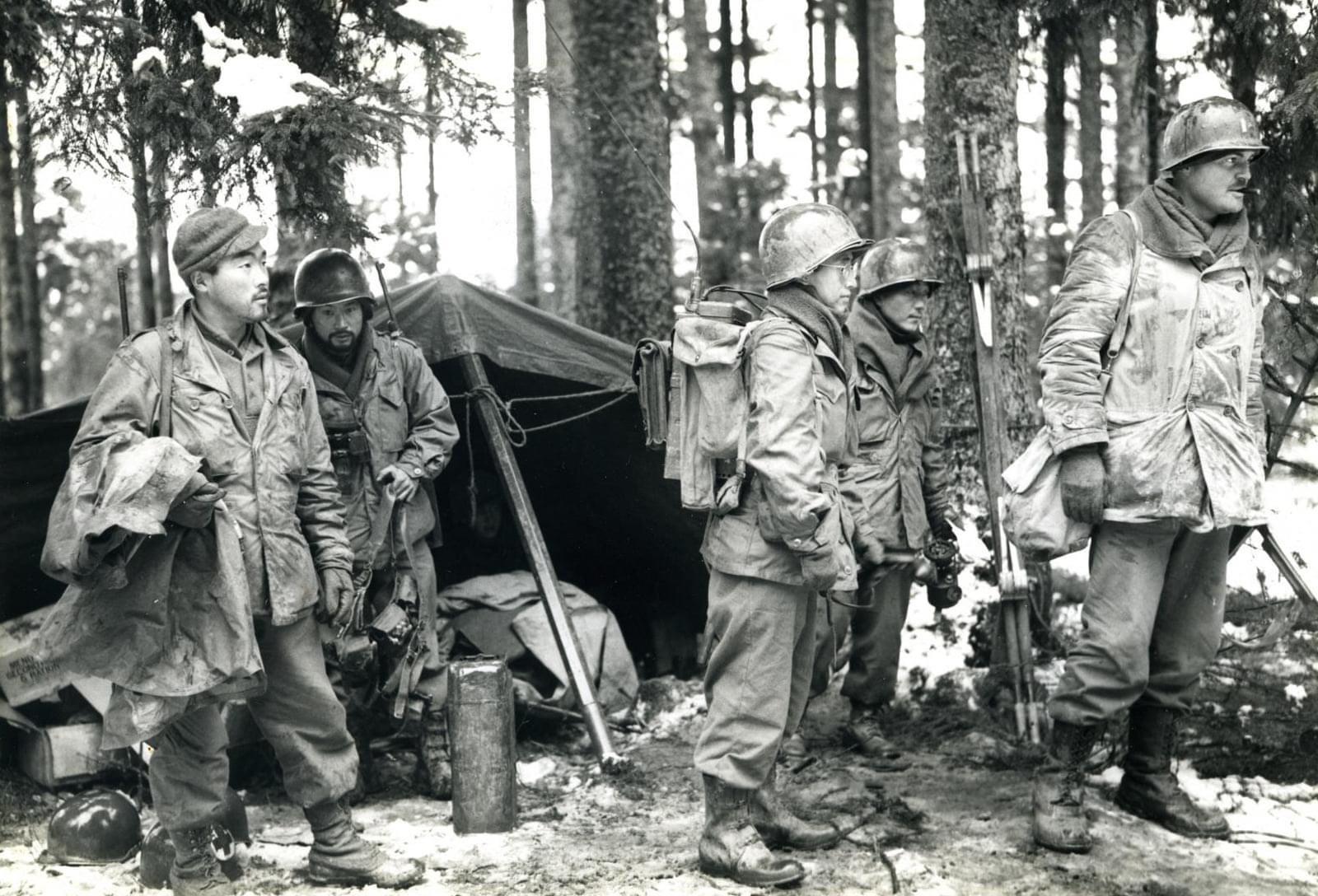 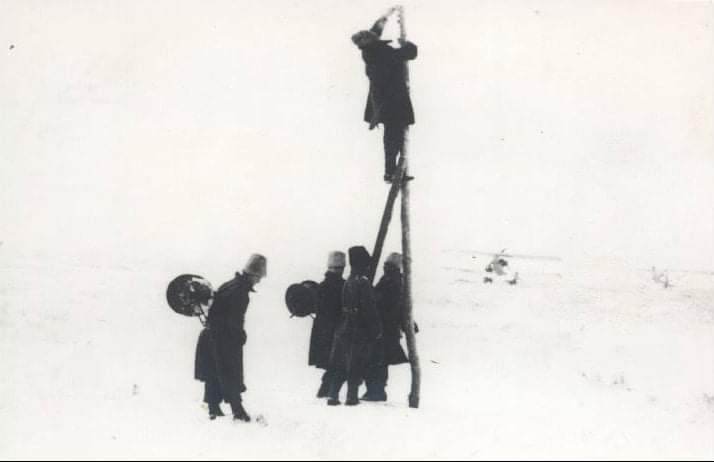 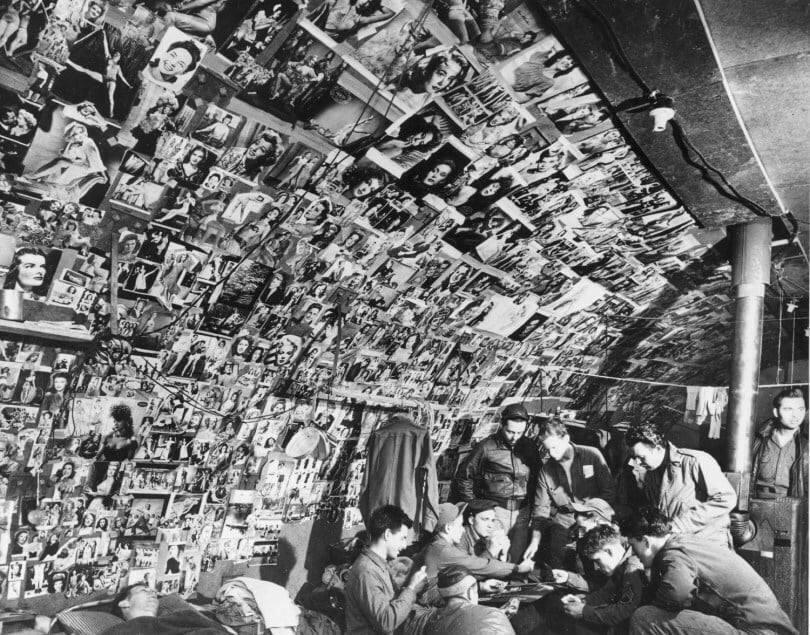 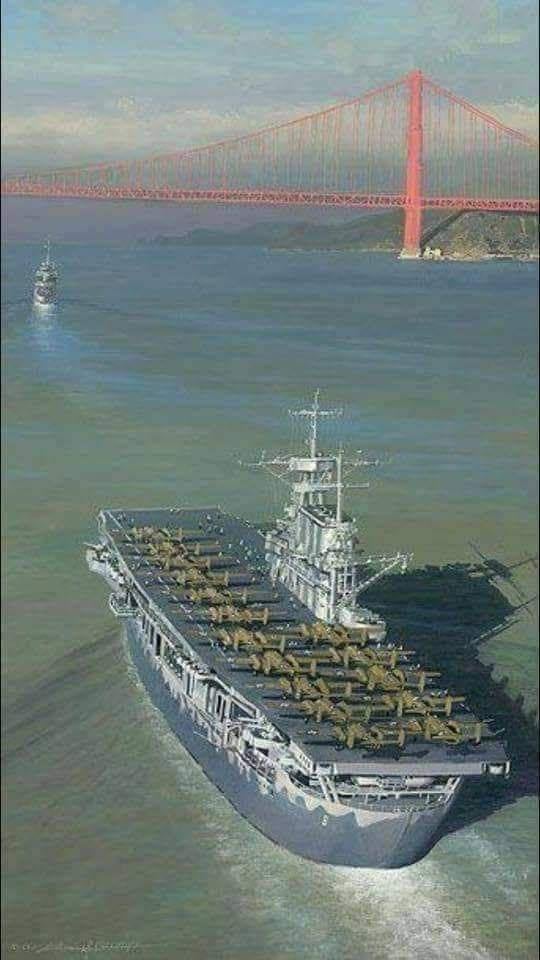 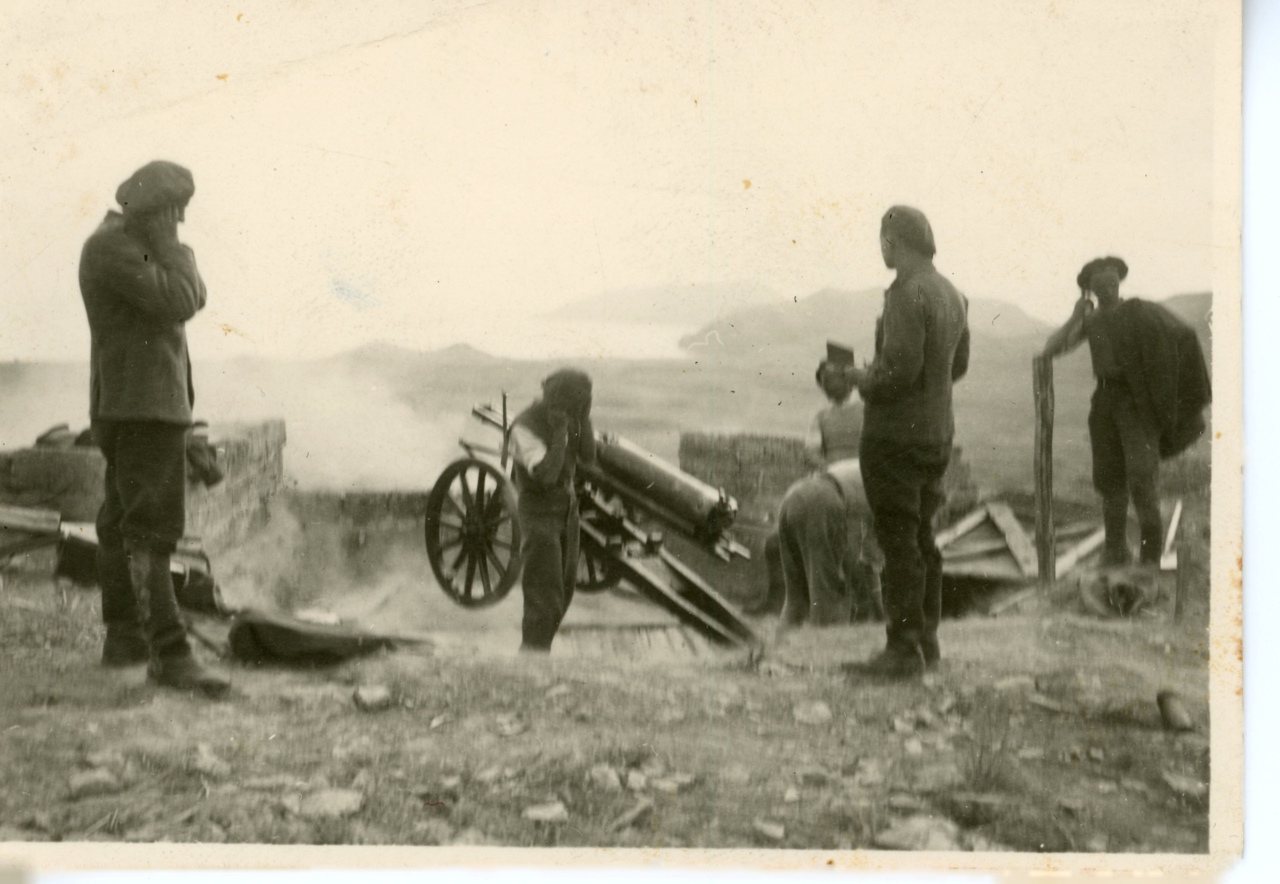 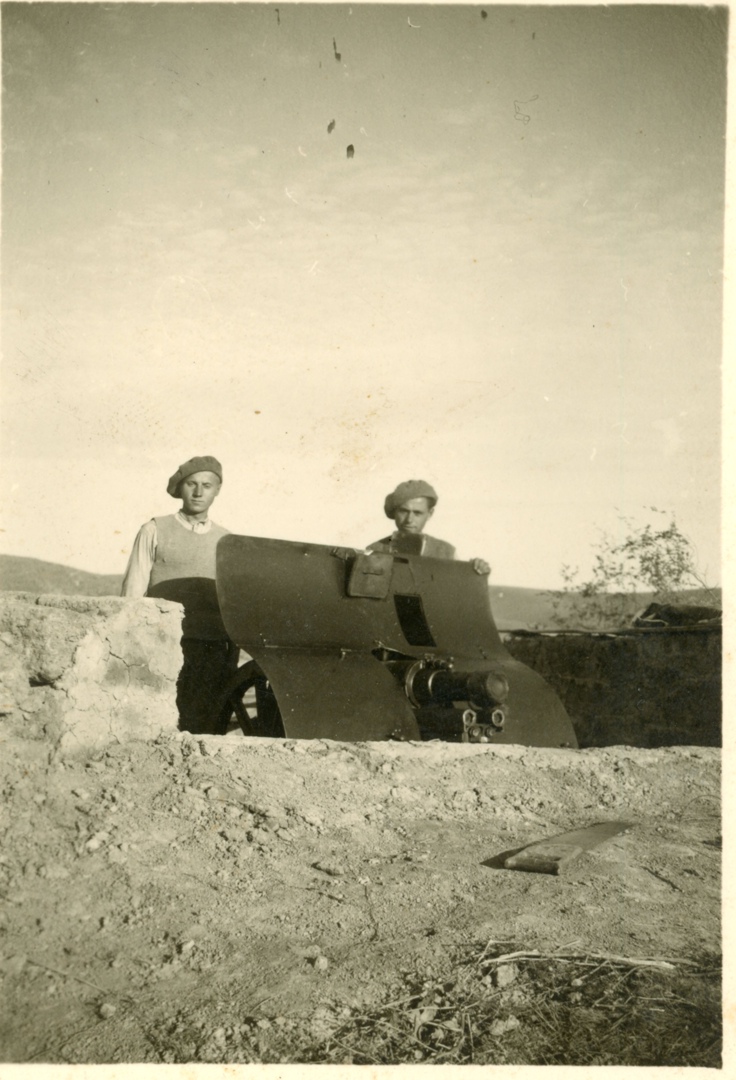 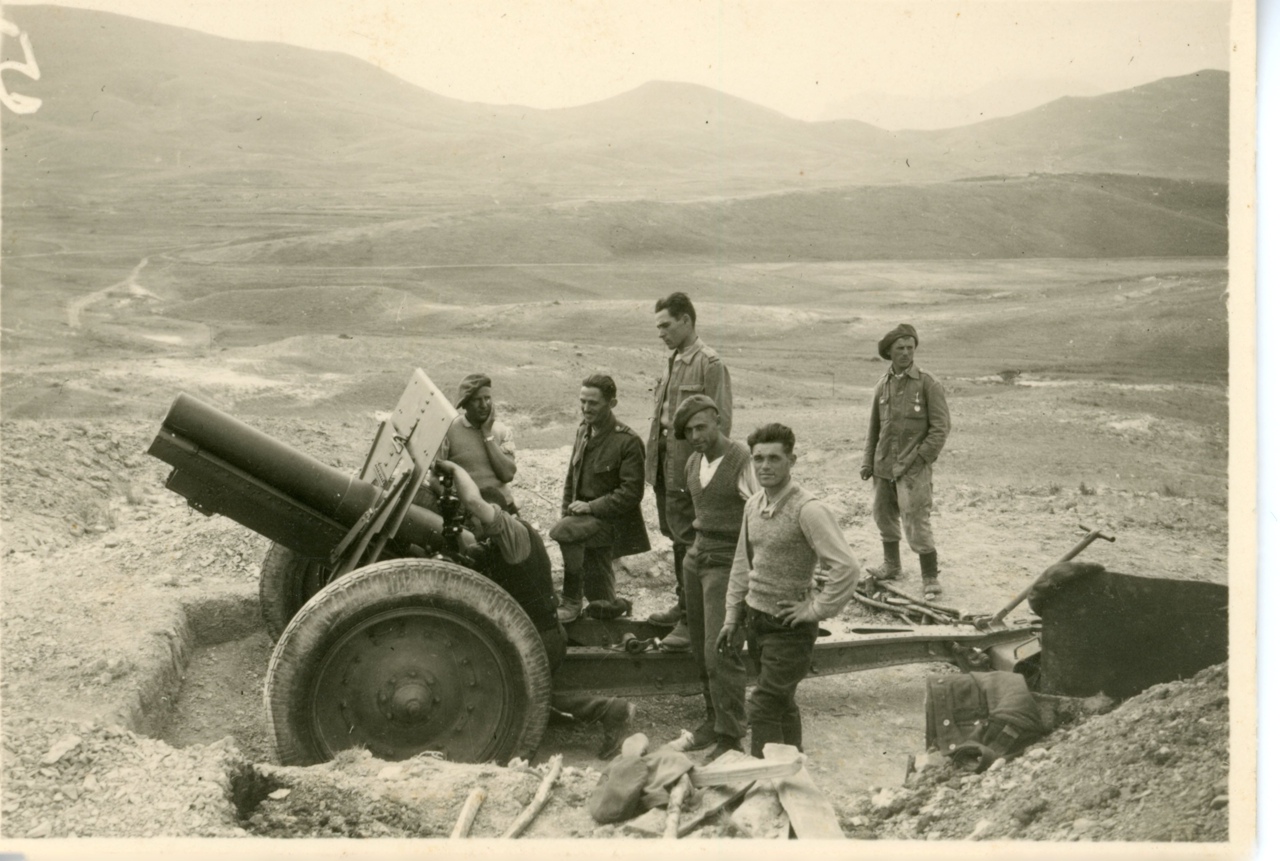 The Original Black Panthers Fought in the 761st Tank Battalion During WWII. These African American heroes battled the Nazis, but were still treated as second–class citizens in their home country. In October of 1944, the 761st tank battalion became the first African American tank squad to see combat in World War II

https://www.history.com/news/761st–tank–battalion–black–panthers–liberators–battle–of–the–bulge#:~:text=Apr 11, 2018–,The Original Black Panthers Fought in the 761st Tank Battalion,citizens in their home country.&text=In October of 1944, the,combat in World War II.

In 1944, the 761st was assigned to General George S. Patton’s Third Army in France. Patton was well known for his colorful personality and upon meeting the troops, exclaimed:“Men, you’re the first Negro tankers to ever fight in the American Army. I would never have asked for you if you weren’t good. I have nothing but the best in my Army. I don’t care what color you are as long as you go up there and kill those Kraut sons of bitches. Everyone has their eyes on you and is expecting great things from you… Don’t let them down and damn you, don’t let me down!”
Нажмите для раскрытия...