Beijing has faced pressure from the U.S. and environmental groups over projects adding to pollution in developing countries.

“We need to accelerate a transition to a green and low-carbon economy,” Mr. Xi said in a taped speech for the United Nations General Assembly. “We will make every effort to meet these goals. China will step up support for other developing countries in developing green and low-carbon energy, and will not build new coal-fired power projects abroad.” 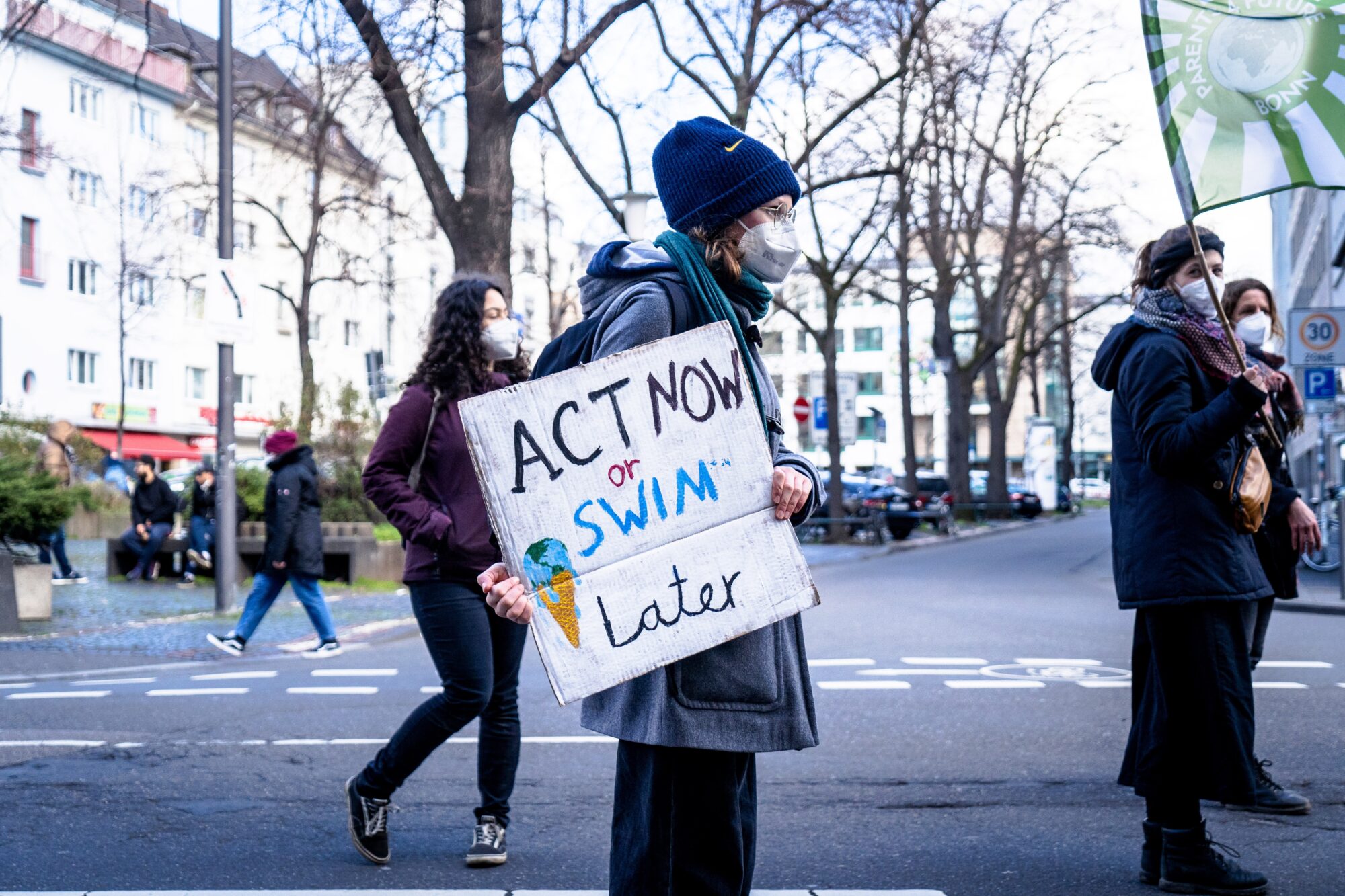 Maynard, 47, is a former professor who has taught at colleges in New York and California, according to online records.
His teaching and research, the school said, focuses on topics that include the "sociology of health, deviance and crime" and environmental sociology.
a serial arsonist who went on a spree of setting fires in July and August — and who sought to trap fire crews with his fires, according to agents from the U.S. Forest Service. They allege former college professor Gary Maynard is the culprit, citing their tracking of his movements and other evidence. 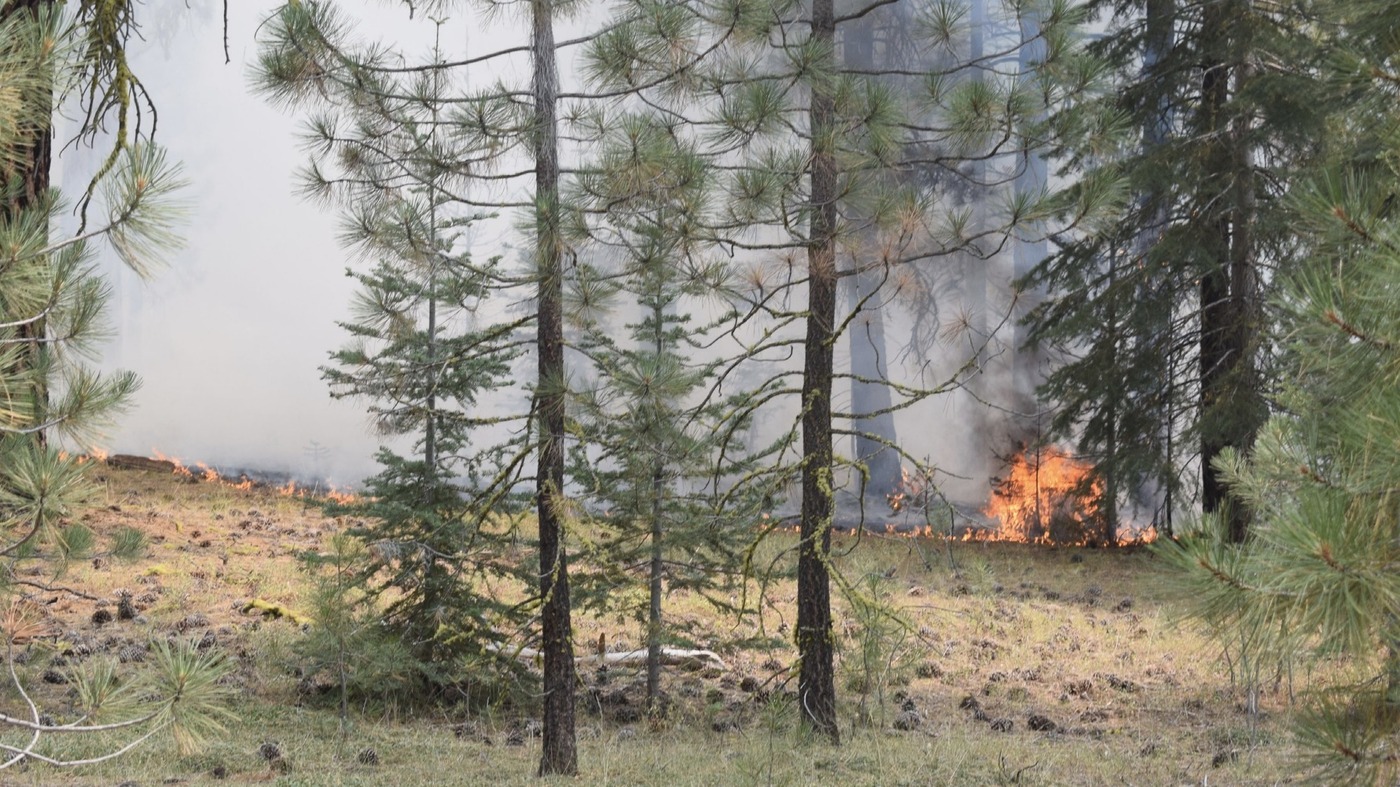 "Where [Gary] Maynard went, fires started. Not just once, but over and over again," the government said in a court memorandum. A woman suspected of lighting a fire near where the Fawn Fire started was arrested by Cal Fire, the agency announced on Thursday.

sacramento.cbslocal.com
According to her LinkedIn profile, Souverneva was enrolled as a Ph.D. student in the environmental chemistry program at State University of New York College of Environmental Sciences and Forestry. Also on her page, she lists her current occupation as “shaman.”

Там славные подробности от мадам, типа она случайно:
it started by accident — while she was boiling bear urine to drink.