Deep freeze descends on the Prairies, heavy snow on the way

An extremely cold pattern descending over the Prairies will lead to one of the coldest December days on record for some spots. The intense freeze will be dangerous for anyone who spends too long outdoors unprotected. Heavy snow from a storm over the U.S. Plains will spill over the border through Monday, producing a deep, fluffy snow in parts of Saskatchewan and Manitoba. More on the bitterly cold temperatures and incoming snow, below.

SUNDAY/MONDAY: SNOW MOVES IN AS COLD DIGS IN
A low-pressure system moving over the northern U.S. Plains will push heavy snow over the border into southern parts of Saskatchewan and Manitoba on Sunday. The snow will move west to east through Monday.

We could see 20-30 cm of snow over portions of southern Saskatchewan and southern Manitoba through Monday. Saskatoon and Regina appear on track to receive 10-15 cm of snow by the beginning of the week. There’s some uncertainty surrounding the snowfall totals in Saskatchewan; some areas may see higher accumulations if the storm is an overachiever.

This will be a very light and fluffy snow, owing to the bitterly cold temperatures parked over the Prairies. Stay mindful of drifting and blowing snow during and after the storm. Travel conditions may change rapidly over short distances. The fluffiness of the snow will make this a continuing problem even after the snow stops falling.

A lobe of the polar vortex swinging down from the Arctic is responsible for the intensely cold air that will spread over the region in the coming days.

Temperatures will continue to fall to brutally cold levels into early next week. Highs in the low -30s will be commonplace across northern Alberta on Monday, with wind chill values likely falling below -40.

Edmonton’s forecast high of -32°C on Monday will make for one of the city’s coldest December days on record. Highs will only reach -28°C in Calgary, -25°C in Regina, and a relatively sultry -10°C over in Winnipeg. Feels-like values will plummet into the mid -30s in Calgary, sinking below the -40 mark in Edmonton.

While Monday looks to be the frostiest day of this dangerous cold spell, things aren’t warming up in a hurry. The coldest air will scoot into Saskatchewan on Tuesday, with -30°C highs on tap for Regina and Saskatoon. Things will feel a bit warmer in Calgary with a high of -16°C.

Temperatures will remain significantly below-seasonal on the Prairies through the end of the month.

Extreme cold puts everyone at risk. This is a dangerous cold snap, even for folks acclimated to extreme winter weather. Bitterly cold temperatures paired with even colder wind chill values will make it unsafe to spend much time outdoors without the proper protection and knowledge.

Remain mindful of the signs of frostbite and hypothermia. With wind chill values dipping into the -30s and -40s, it can take as little as 5-10 minutes for exposed skin to freeze in this Arctic airmass, and hypothermia can set in not long after. 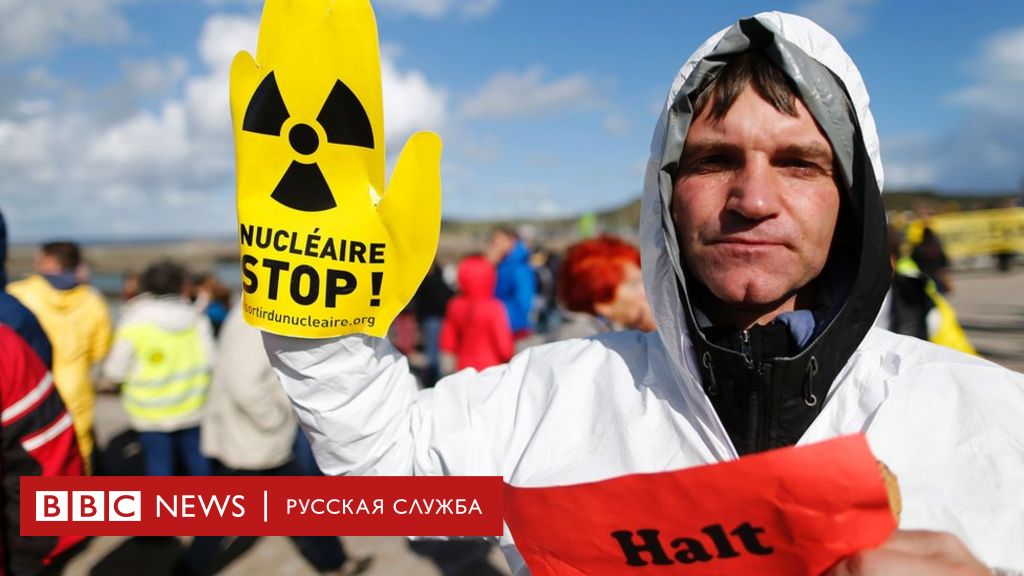 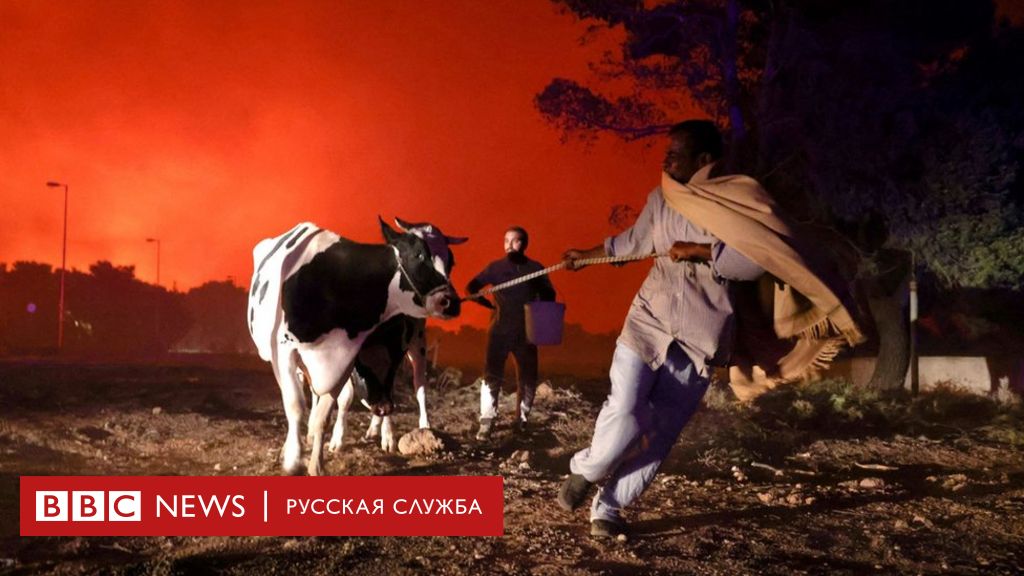